Close
Charles Bukowski
from Andernach, Germany
January 1, 1920 - March 9, 1994 (age 74)
Biography
As a poet, writer, screenwriter, and spoken word performer, Charles Bukowski plumbed such depraved aspects of human nature as wanton drunkenness, sexuality, and brawling. In the meantime, he cultivated a reputation for -- you guessed it -- such depraved behavior as wanton drunkenness, lewdness, and brawling. The result was international fame, recognition, and accolades.

Born in Andernach, Germany, in 1920, Bukowski came to the United States at the age of three and was raised in Los Angeles, where he lived for 50 years. Publishing his first story at 24 and spending many years in run-down rooming houses, working at odd jobs and for the United States Postal Service, he published nearly 50 books of prose and poetry in his lifetime (works that dealt primarily with his Skid Row existence). His mythic persona even made it onto the big screen, portrayed by Mickey Rourke in the Bukowski-penned #Barfly. He died in San Pedro, California, on March 9, 1994, of pneumonia, shortly after completing his last novel. Bukowski was 73 years old.

While Bukowski supposedly hated public performances of his work, some recordings of his readings have been released. The most widely available is Hostage (1994) on the Rhino imprint Word Beat. King of Poets, a collection of home recordings came out in 1997, while both 70 Minutes in Hell (another home recording) and the remastered Poems Insults, a notorious 1975 public reading from San Francisco, saw the light of day in 2000. ~ Erik Hage, Rovi 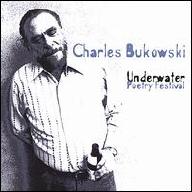 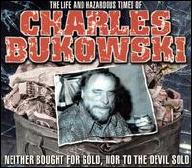 The Life and Hazardous Times of Charles Bukowski: Neither Bought for Gold, Nor to the D
2005 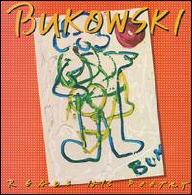 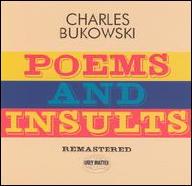 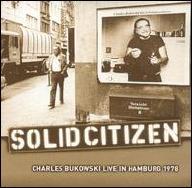 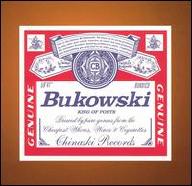 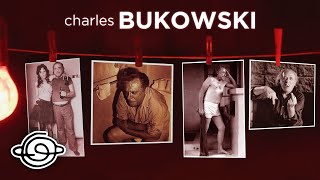 Charles Bukowski: The Wicked Life of America's Most Infamous Poet 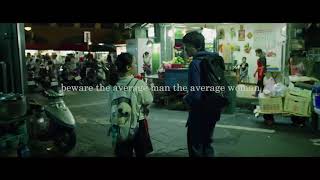 The Genius of the Crowd by Charles Bukowski 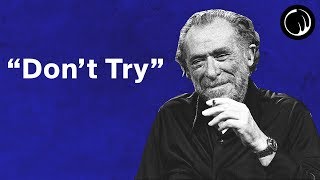 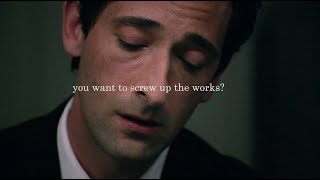 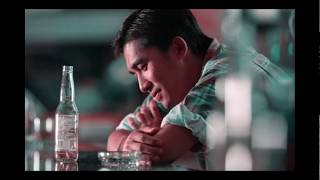 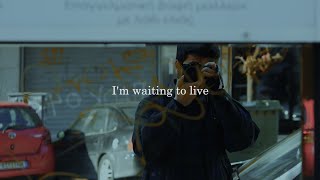