Close
Hype Williams
from Queens, NY
Biography
The definitive video director for late-'90s rap music, Hype Williams worked with every major rapper of the era, from Nas and DMX to Missy Elliott and Puff Daddy, and even made the admirable leap to feature films as well. Born in the Hollis, Queens, neighborhood of New York to working-class parents, Williams grew up aspiring to become a painter like Basquiat or Keith Haring. Rather than take a traditional approach to art, he took the street approach, tagging graffiti throughout the city. "Hype" was his tag and, in turn, became his moniker of choice. In the late '80s he made the jump from graffiti to film. He attended Adelphi University, where he studied film, and subsequently joined Classic Concept Productions, where he swept floors on the sets of golden-age rap video shoots. In 1993, he launched his own production company, Big Dog Films, and made his first major video in 1994, Wu-Tang Clan's Can It Be All So Simple. Following the video's airing, offers began pouring in, and Williams took on as many as time allowed, directing numerous videos every year until the decade's end.

Within only a few years, Williams had become an award-winning director, taking home the 1996 Billboard Music Video Award for Best Director of the Year, the 1997 NAACP Image Award, and the 1998 MTV Video Music Award for Best Rap Video, among others. During this late-'90s run, he worked with every major rap artist imaginable, and earned a reputation for incredibly stylish videos characterized by fish-eye lens work and glitzy wardrobes. Williams made the leap to feature-film directing in 1998 with #Belly. The Artisan-released film starring rappers DMX, Nas, and Method Man became a substantial cult hit among the urban audience. Around this same time, he also began directing commercials for major brands such as Nike, Fubu, and The Gap. Williams' output slowed a bit after the close of the '90s, yet he maintained his well-known status, releasing =Hype Williams: The Videos, Vol. 1 in 2002, a DVD featuring many of his most memorable works. ~ Jason Birchmeier, Rovi 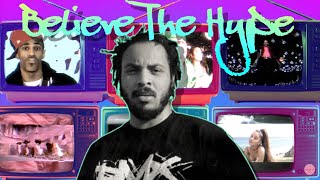 How To Direct A Music Video Ft. Hype Williams 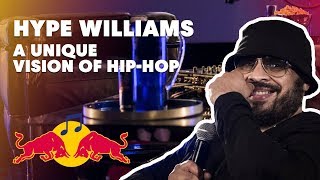 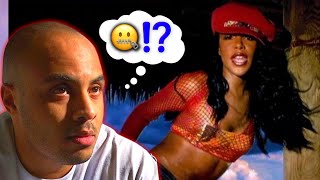 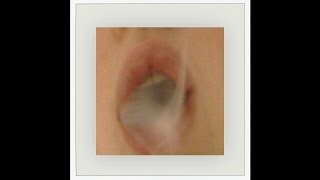 Hype Williams - Find Out What Happens When People Stop Being Polite, and Start Gettin' Reel 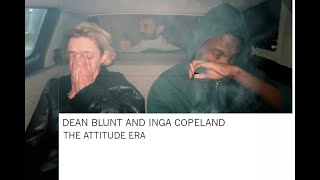 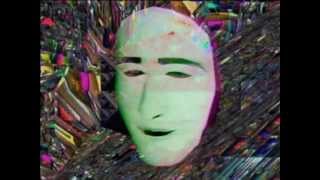 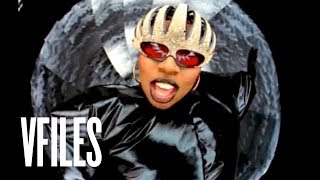