Close
Peter Bocage
from New Orleans, LA
July 31, 1887 - December 3, 1967 (age 80)
Biography
Jazz man Peter Bocage stands as a giant in the history of New Orleans traditional jazz. Born across the Mississippi River from New Orleans in Algiers, Bocage followed in his father's footsteps, playing music at venues, dances, rent parties, and street parades throughout the Crescent City area. He soon became a fixture at the famous club, Storyville, where "people paid to have a good time, any kind of good time you wanted," as the late, great Danny Barker recalled.

The music rage of the day was ragtime. By the age of 21, Bocage was the bandleader of one of the most popular ragtime bands, the Superior Orchestra. At that time, Bocage was playing violin. He hired in a horn player named Bunk Johnson. The sound Bocage was striving for was soft and refined, like the Creole culture from which he came. Eventually, the hotter sound, exemplified by Buddy Bolden won out, but people later came back around to enjoying the softer tones Bocage played for them years later at the renowned Preservation Hall in the French Quarter of New Orleans.

In the mid-'10s, Bocage decided to take up the trumpet himself, an instrument of which he ultimately became master. He played in all kinds of brass bands in New Orleans, from the Onward, the Tuxedo, and the Excelsior Brass Bands, the last of which he led for ten years. His musical colleagues included Joe King Oliver, Henry Allen, Sr., and Louis Armstrong. With Fate Marabel, Bocage formed the first integrated band the South had ever seen. He was a mover and shaker, once leaving New Orleans to gig at the Cotton Club in New York, and with Sidney Bechet in Boston.

He recorded with Piron's New Orleans Orchestra and his own Creole Serenaders. This band appeared in various permutations from the '30s until not long before Bocage's death in 1967. In 1961, a CD was pressed as part of the New Orleans Living Legends series. This one featured Peter Bocage with the Creole Serenaders the Love Jiles Ragtime Orchestra. The CD gives the listener a good feel for that historic time, with tunes like Bocage's Momma's Gone, Goodbye, and B-Flat Society Blues; Piron's I Wish I Could Shimmy Like My Sister Kate; along with Bouncing Around, The Purple Rose of Cairo, and The Hilarity Rag.

Bocage often played at the Preservation Hall with other musicians of his day, like Sweet Emma Barrett, Jim Robinson, and Louis Cottrell, Jr.. People from all over the world flocked to see the old-time musicians who spanned the history of jazz. They are all gone on home now; there will never be an era like the one Peter Bocage lived through again. But the legacy of that special time lives on. ~ Rose of Sharon Witmer, Rovi 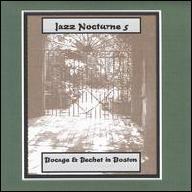 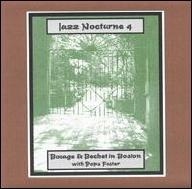 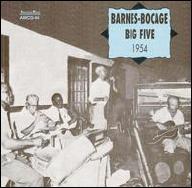 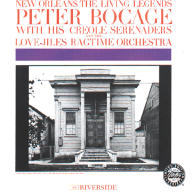 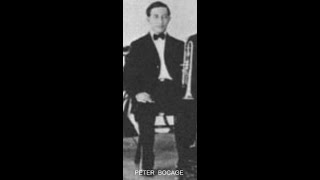 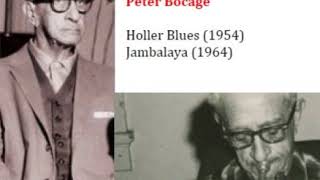 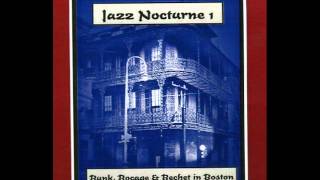 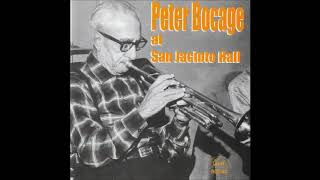 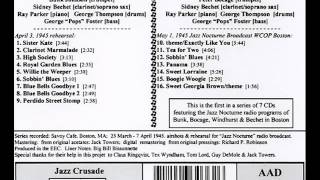 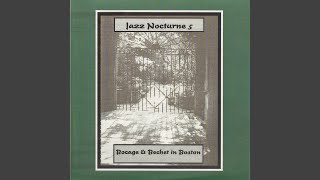 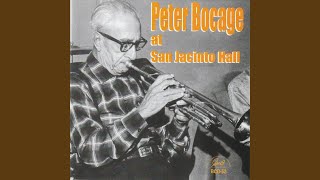