Close
The Game
from Compton, CA
November 29, 1979 (age 42)
Biography
Compton rapper the Game emerged as one of the early-2000s rawest voices on the West Coast hip-hop scene, with intense autobiographical narratives and a hungry need to assert his lyrical presence. His forceful talent was established with his 2005 studio debut The Documentary, and the rapper moved tirelessly for the next decade-and-a- half, releasing a non-stop string of mixtapes, singles, and excellent albums including 2008's LAX, 2011's The R.E.D. Album, and 2019's Born 2 Rap.

The Game was born Jayceon Terrell Taylor in Compton in 1979. Involved in the drug trade after a rough childhood, it took being shot during a home invasion to get him away from dealing drugs and into a life in music. Inspired by N.W.A, The Chronic, Doggystyle, and classic albums from 2Pac, the Notorious B.I.G., and Jay-Z, Game began rapping in 2001 and never looked back. His barbed and bold freestyles caught the ear of Dr. Dre, who brought the Game on as one of the first signees to his Aftermath Records roster in 2003 and executive-produced his debut. It was delayed a few times, but The Documentary finally dropped in January 2005. With everyone from Dre and 50 Cent to Nate Dogg, Kanye West, and Just Blaze contributing to the album, The Documentary made it clear from the outset that the then-heated geographic squabbles weren't a part of Game's agenda.

Soon Game and 50 Cent were at war over the former's reluctance to beef with any and every enemy of G-Unit. Freestyles and mixtapes were spawned in amazing amounts from both sides, and every time a truce seemed possible, things fell apart at the last minute. Dr. Dre was stuck in the middle, and while he never publicly denounced the Game, he passed on working with the rapper for his next effort. Despite Dre's absence, Game's sophomore release kept its original title of Doctor's Advocate when it was released in late 2006. Two years later, LAX was released. With fewer mentions of Dr. Dre and 50 Cent, the uneven album found the rapper moving on from his previous obsessions. After periods of retirement talk, the MC had a change of heart and began recording The R.E.D. Album ("R.E.D." being short for "rededicated"). After several delays and the release of numerous promotional singles, the album was released in August 2011.

A year later, Jesus Piece landed with a long guest list including Rick Ross, Lil Wayne, 2 Chainz, and Chris Brown. The conceptual album explored both the divine and the devilish, and how the rapper attended church as often as strip clubs. Late in 2012 he announced he had partnered with rapper Stat Quo and formed the label Blood Money Entertainment, which saw its first release two years later when "Bigger Than Me" was released. The single landed on Game's 2014 release Blood Moon: Year of the Wolf, another feature-filled album with Too $hort on board for the follow-up single, "Or Nah." Dr. Dre, Ice Cube, Nas, and Q-Tip led off the long guest list on his star-studded 2015 effort The Documentary 2, an album that was introduced by the single "100," featuring Drake. In 2016, the A&E network aired Game's three-part documentary Streets of Compton, while eOne released his soundtrack for the series. Later that year, his likeness starred in a mobile app game, Block Wars, which also had an accompanying soundtrack released commercially. His eighth proper studio album, 1992, followed in October, led by the Scott Storch-produced single "All Eyez" (featuring Jeremih). 1992 topped the Billboard independent and Top R&B/hip-hop charts, and peaked at number four on the overall Top 200.

In June 2019, the Game released "West Side," the first single off his ninth album, Born 2 Rap, which was released later that year, landing at number 19 on the Billboard 200. It featured guest appearances by Dom Kennedy, Ed Sheeran, 21 Savage, Anderson .Paak, and others. The rapper had previously announced that it would be his final studio album. He nonetheless returned in 2020 with the non-album single "A.I. with the Braids," an homage to NBA star Allen Iverson featuring Lil Wayne. ~ Johnny Loftus & Neil Z. Yeung, Rovi 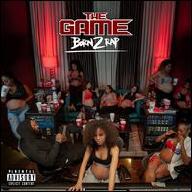 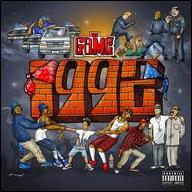 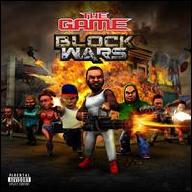 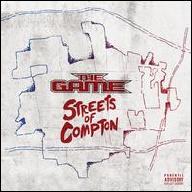 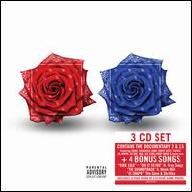 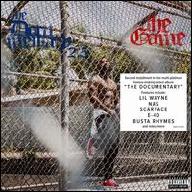 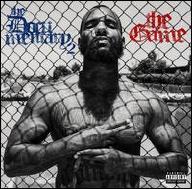 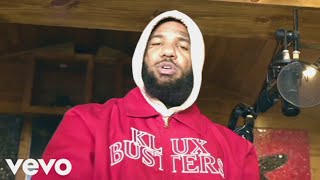 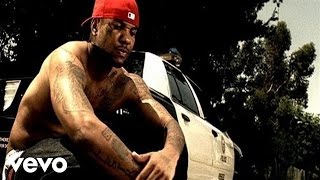 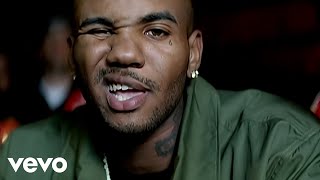 The Game - How We Do (Official Music Video) 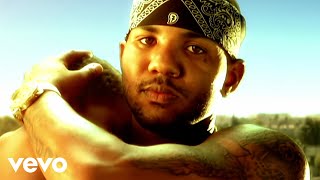 The Game, 50 Cent - Hate It Or Love It (Official Music Video) 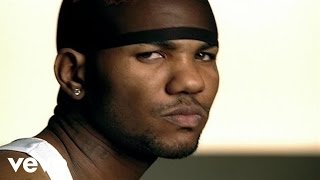 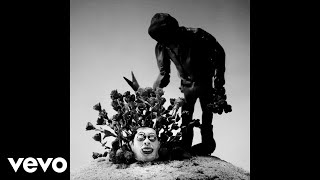 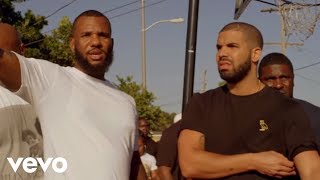