Close
Dick Oatts
from Des Moines, IA
April 2, 1953 (age 69)
Biography
A fiery, bop-oriented saxophonist with a kinetic technique and bright tone, Dick Oatts has been an in-demand session player, sideman, and bandleader since emerging in New York in the 1970s. Born in 1953 in Des Moines, Iowa, Oatts grew up in a musical family the son of noted jazz saxophonist and educator Jack Oatts. A gifted saxophonist from a young age, Oatts played throughout high school, and honed his skills studying at Iowa's Drake University. After graduating, he spent several years working in the Minneapolis-St. Paul area before relocating to New York City in 1972. Once there, he quickly found work as a member of the legendary Thad Jones/Mel Lewis Orchestra, appearing on albums like 1978's It Only Happens Every Time with Monica Zetterlund, 1979's Naturally, and 1981's Mellifuous, among others.

As a leader, Oatts has recorded regularly for the SteepleChase label, issuing albums like 1997's All of Three, 2000's Simone's Dance, and 2002's South Paw. He also paired with pianist Garry Dial for several albums. More albums followed, including 2008's Gratitude, 2009's Saxology, and 2011's Bridging the Gap with trumpeter Terell Stafford. In 2012, he delivered the quintet album Lookin' Up, followed two years later by Sweet Nowhere with pianist Harold Danko. In 2016, he paired with Mats Holmquist for the Herbie Hancock homage A Tribute to Herbie + 1. A year later, he was joined by trumpeter Joe Magnarelli on Use Your Imagination for SteepleChase.

Over the years, Oatts has also played and/or recorded with such luminaries as Joe Lovano, Red Rodney, Fred Hersch, Jerry Bergonzi, Eddie Gomez, Jon Faddis, and many more. He has performed large-ensemble dates with Tito Puente, Lester Bowie, Kenny Wheeler, the Carnegie Hall Jazz Band, the WDR Big Band, the Norrbotten Big Band, and others. A dedicated educator, Oatts has led clinics around the world. He has also taught in the jazz studies department at Philadelphia's Temple University, and has been an Artist in Residence at the Amsterdam Conservatory. ~ Matt Collar, Rovi 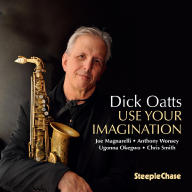 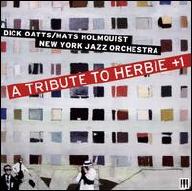 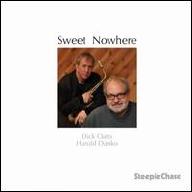 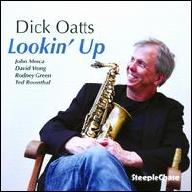 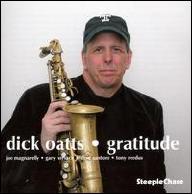 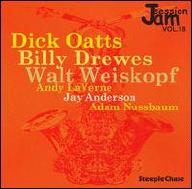 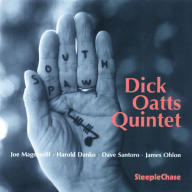 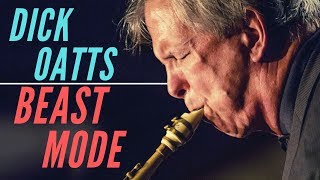 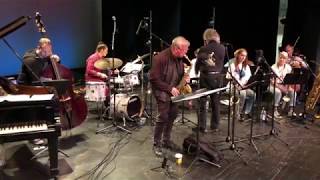 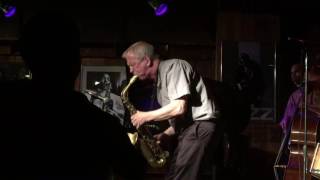 Dick Oatts Being A Bad Mother****** on Stablemates | bernie's bootlegs 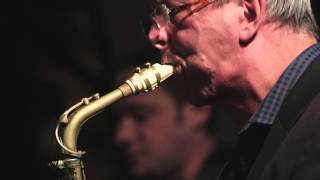 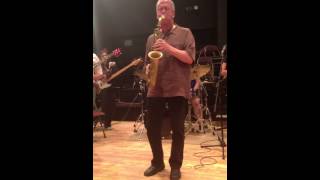 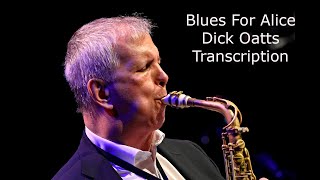 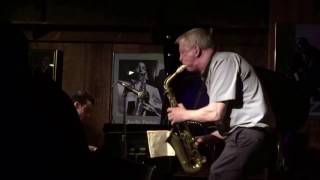