Close
Russell Smith
from Nashville, TN
June 17, 1949 - July 12, 2019 (age 70)
Biography
Russell Smith followed up a successful run as vocalist and guitarist with the Amazing Rhythm Aces with an even more thriving business as a Nashville songwriter. Additionally, a variety of country and pop recording artists have utilized Smith's finely honed vocal stylings in a background or guest vocalist capacity. Smith has also kept his performing chops honed with projects such as the ironic country-rock unit known as Run CW.

The Amazing Rhythm Aces originally were formed in 1974 by a Memphis-based partnership of bassist Jeff Davis and drummer Butch McDade, former sidemen of singer/songwriter Jesse Winchester. The group could never be considered strictly country, blending together a variety of pop and blue-eyed soul elements clearly represented in the 1975 hit penned by Smith entitled Third Rate Romance. Well into the late '80s this ditty continued to be required on the set list for country-rock cover bands.

Smith's songwriting career continued well past the band's status being perceived as less than amazing by audiences in the '80s. His songwriting partners have included Dave Gibson, Carol Chase, John Jarrard, Gary Nicholson, and Thom McHugh. A series of albums under his own name began in the late '70s with the self-titled Russell Smith; in 2001 a retrospective entitled Sunday Best: The Cream of the Solo Albums skimmed over high points of material from these efforts. ~ Eugene Chadbourne, Rovi 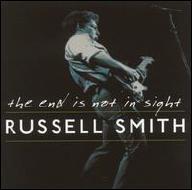 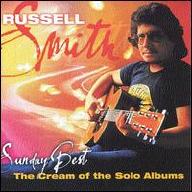 Sunday Best: The Cream of the Solo Albums
2001 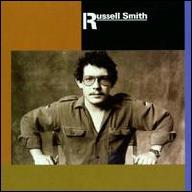 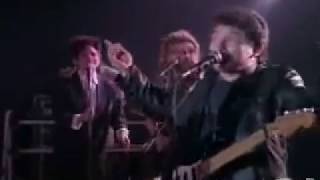 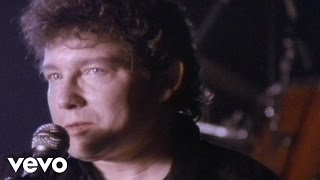 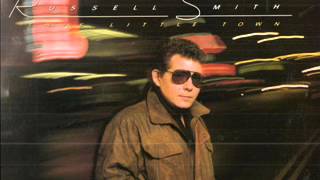 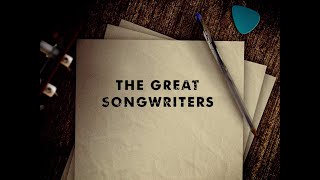 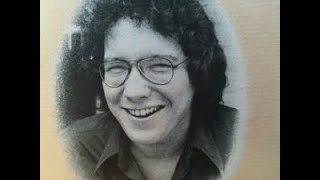 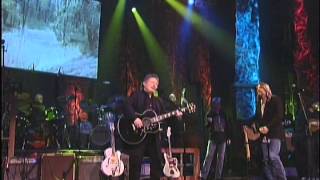 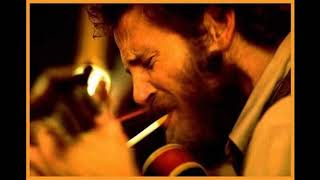