Close
John Bieling
from New York, NY
March 15, 1869 - March 30, 1948 (age 79)
Biography
John H. Bieling was a tenor and member of some of the most frequently recorded vocal groups in the earliest days of commercial recording. Born and raised in New York's Fourteenth Ward, as a young man Bieling worked in a stained-glass factory through the week and spent his weekends singing in a barbershop quartet in the Bowery. Consisting of Bieling, George J. Gaskin, Joe Riley and Walter Snow, the group called itself the Manhansett (or "Manhasset") Quartet. In 1892 the Manhansett Quartet made its first recordings for the United States Phonograph Company in Newark, and until its breakup in 1901 the Manhansett Quartet recorded for practically every record company on the Eastern Seaboard, including Columbia, Edison, Berliner and others. Bieling was nicknamed "The Canary", as his sweet and pure-toned tenor voice never resulted in "blasting", a type of over-modulation germane to acoustical records.

George Gaskin signed an exclusive contract with Columbia beginning in 1901, and this broke up the Manhansett Quartet. With singers S. H. Dudley, Harry McDonough and William F. Hooley, Bieling formed a new group, the Haydn (or "Hayden") Quartet and began recording hymns, ballads, Christmas songs and minstrel material for Victor (the group also recorded as The Edison Quartet for Edison.) In 1909 the Victor Company decided they wanted to make some quartet records featuring their star tenor Billy Murray in popular material, and recruited Bieling and Hooley from the Haydn Quartet to form (along with Steve Porter) the American Quartet. In 1912, when countertenor Will Oakland began making a series of records with the group, they became the re-christened Heidelberg Quintet.

Bieling had injured his vocal chords during a 1910 session for Edison requiring him to produce cowboy "whoops." Doing triple-duty with the American, Haydn and Heidelberg groups was taxing his voice past the breaking point, and finally something had to give. In the summer of 1913 John Bieling decided henceforward to refrain from all singing, making his last records with the American Quartet on September 3, 1913. Bieling then went to work in the sales department of Victor. By 1915 he had left the company, and ultimately became a dealer, running his own Victrola shops. In 1926 he opted for retirement and settled in Hempstead, Long Island.

An April, 1914 edition of the trade publication Talking Machine World described Bieling as "one of the best-known artists in the Victor Library." But due to his charter membership in the pseudo-anonymous Manhansett, Haydn, Edison and American Quartets and the Heidelberg Quintet, Bieling probably seldom enjoyed the privilege of seeing his own name on a record label. Perhaps he did not desire to - after all a series of duets he made in the Gay 'nineties with George Gaskin were billed as by "Gaskin and Livingston." Nonetheless, the sheer matter of having performed as a member of these vocal groups during this time period means that John Bieling is one of the most recorded tenors in history. The total number of records he made may never be known, but it certainly would be in excess of a thousand titles and perhaps thousands more. ~ Uncle Dave Lewis, Rovi 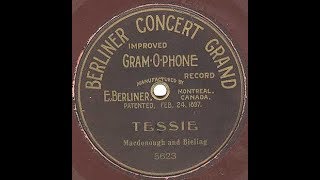 Harry Macdonough & John Bieling "Tessie, You Are The Only, Only, Only" (1903) LYRICS HERE 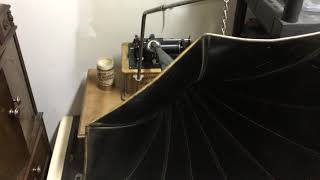 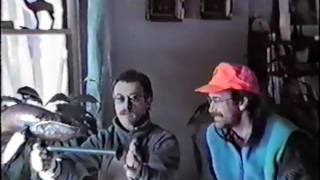 Sculpture with John Bieling in Vermont 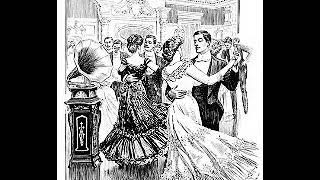 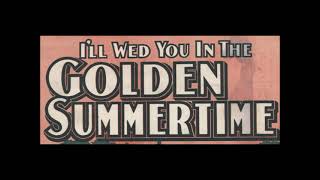 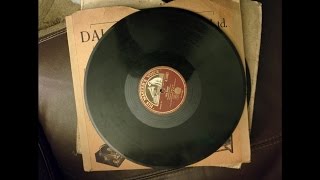 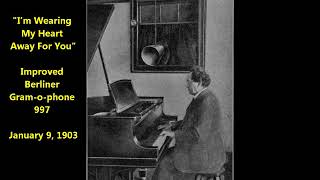