Close
Imani Coppola
from New York, NY
April 6, 1978 (age 44)
Biography
Wordplay and hooks have been constant in the otherwise dynamic, stylistically varied career of Imani Coppola. The singer, rapper, violinist, songwriter, and producer scored a Top 40 pop hit with her debut single for Columbia, "Legend of a Cowgirl" (1997), but within three years she was pushed to the margins of the industry. She bounced back as an independent artist with a flurry of colorful and adventurous solo albums including Post-Traumatic Pop Syndrome (2002), The Black White Album (2007), and Hypocrites (2017), plus a trilogy of streetwise pop-soul albums with Adam Pallin as Little Jackie. She summarized two decades of activity with Unsung (2018), an anthology that reached back to her breakthrough and took casual listeners up to the present, and has continued to push forward with The Protagonist (2019).

Raised in a musical working-class family on Long Island, Imani Coppola began playing violin at the age of six. During a brief period in the studio composition program at the State University of New York at Purchase, she recorded demos that reached Mike Mangini, who had produced the likes of Digable Planets and Omar. Subsequent demos with Mangini and Digable Planets led to a contract with major-label Columbia, where Coppola debuted in 1997 with Chupacabra. The album featured the free-spirited, Donovan-sampling "Legend of a Cowgirl," a number 36 pop hit in the U.S. Columbia wanted Coppola to continue pursuing hits using samples of familiar songs, but she wanted to emphasize her own songwriting over gimmicks, which resulted in the shelving of Come and Get Me...What?!, her planned second full-length. Coppola was dropped from the label and eventually made the album available as a free digital download.

In 2001, she was heard but uncredited on Baha Men's Mangini-produced "You All Dat," a hit in territories including the U.K. and Australia, and appeared on David Byrne's Look Into the Eyeball. Into the mid-2000s, she played the lead role in the film The Singing Biologist, began occasional background studio work, and started making creatively unrestricted, independently released albums like Post-Traumatic Pop Syndrome, Little Red Fighting Mood, and Afrodite, a batch of projects issued from 2002 through 2004. Following Small Thunder and The Vocal Stylings of Imani Coppola in 2005, she linked with the supportive Ipecac Recordings for 2007's The Black White Album. The first widely distributed LP since her debut, it contained some of her boldest and most pointed writing on songs such as "Woke Up White" and "I Love Your Hair," regarding white privilege and racial micro-aggression. She and Adam Pallin formed Little Jackie, who signed with the S-Curve label and released their first album as a duo, The Stoop, in 2008.

Coppola began the 2010s with the solo full-length Free Spirit, a free download, and resumed work with Pallin. They independently released their second album of streetwise pop-soul, Made for TV, in 2011, and followed up three years later with Queen of Prospect Park. Between those second and third albums with Pallin, Coppola put together The Glass Wall, an energetic set dominated by electronic pop replete with hints of commercial dubstep. She then took her longest break between solo albums but arranged and played strings for Dido and Hanson and co-wrote and performed on Blackalicious' "The Sun." Her seventh solo album, Hypocrites, arrived in 2017 and was followed the next year by the career-spanning anthology Unsung. Just before the end of the decade, she returned to Ipecac with The Protagonist. ~ Andy Kellman, Rovi 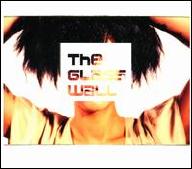 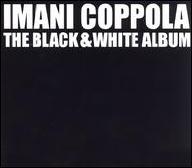 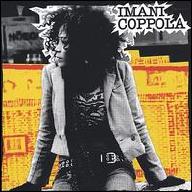 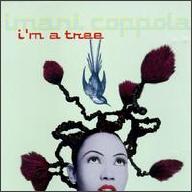 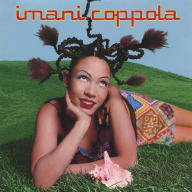 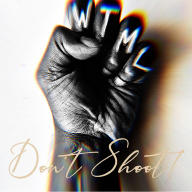 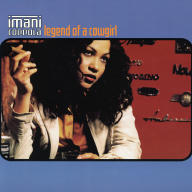 Legend of a Cowgirl
1997
Videos
Close 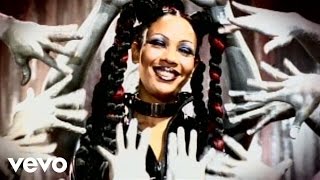 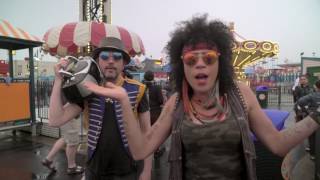 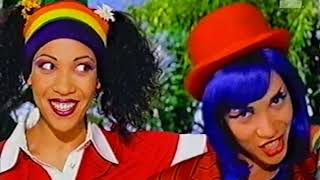 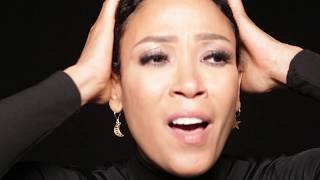 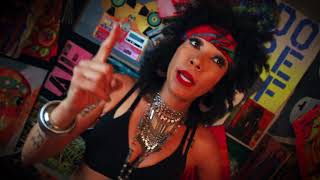 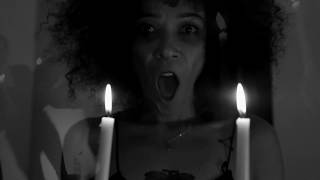 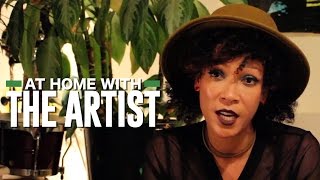 At Home With The Artist #4 - Imani Coppola [HD]
Available here: