Close
Obie Trice
from Detroit, MI
November 14, 1977 (age 44)
Biography
Detroit rapper Obie Trice came up in his city's vibrant turn-of-the-century rap scene as an affiliate of Eminem's, easily the biggest success story in Detroit hip-hop. His irreverent, rough-neck style was in line with the raw, take-no-prisoners style of Motor City peers like D12 and Royce da 5' 9. This style was in full force on his hungry 2003 debut studio album Cheers, released on Eminem's Shady Records.

Obie Trice was born in 1977 and raised in Detroit, Michigan. He began rapping at a young age when his mother bought him a karaoke machine that he used to rap over the beats of Run-D.M.C. and N.W.A. Over the years he improved his craft remarkably, releasing tapes and competing in rap battles in the local underground scene as Obie 1. Through mutual friends in D12, Trice was introduced to Eminem, who ultimately signed him to his fledgling Shady Records imprint in 2000. He first appeared in a skit on D12's Devil's Night album ("Obie Trice [Intro]"; 2001), then with features on The Eminem Show ("Drips"; 2002) and the 8 Mile soundtrack ("Love Me," "Adrenaline Rush," and "Rap Name"; 2002), and finally released his own debut studio album, Cheers, in 2003. The album went platinum, and Trice wrapped up recording his follow-up by the end of 2005.

On New Year's Eve 2006, he was driving home from a Detroit club with his girlfriend when he was shot in the head. Remarkably, he was able to exit the freeway, and an ambulance took him to a hospital in Southfield. It was determined that removing the bullet would be too risky; Trice was released within hours of arriving at the hospital. Between that event and the shooting death of D12's Proof, a friend and one of the people who met him at the hospital, Trice was compelled to record new tracks for his long-finished album. Second Round's on Me was finally issued in August 2006. Two years later he left Shady, feeling the label had failed to give him the proper promotional push but making it clear that Eminem was not to blame and the two were still very close. Mixtapes and guest appearances would carry Trice until 2012 when Bottoms Up became his first release for his own Black Market Entertainment label. Dr. Dre produced the album's title track while Eminem made two guest appearances, lending his vocals to "Richard" and producing the song "Going Nowhere." Fourth album The Hangover appeared three years later, complete with cameo appearances from Young Buck, J-Nutty, and others. His fifth album, appropriately titled The Fifth, arrived in 2019. ~ Jason Birchmeier, Rovi 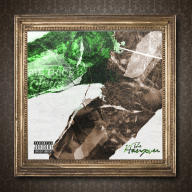 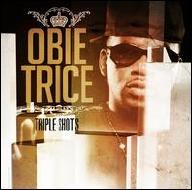 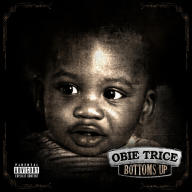 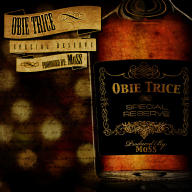 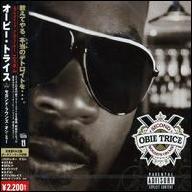 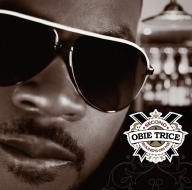 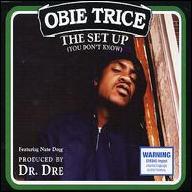 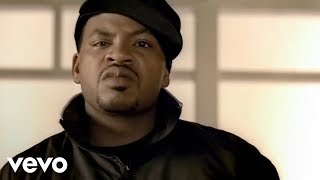 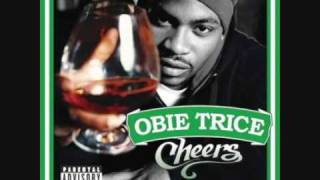 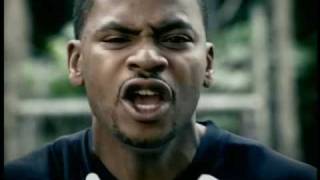 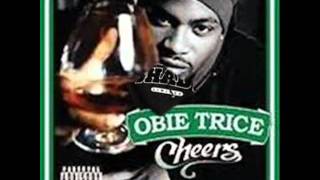 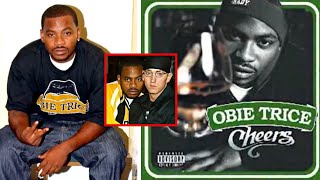 Obie Trice | Where Are They Now? | How He Ruined His Own Life 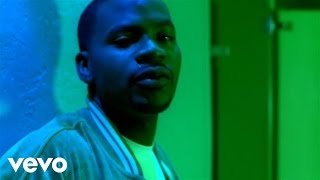 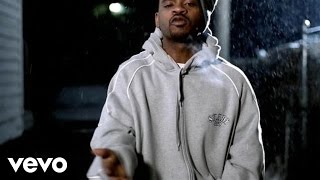