Close
David Freiberg
from Boston, MA
August 24, 1938 (age 83)
Biography
David Freiberg was the most folk-rooted member of Quicksilver Messenger Service, in which he played bass and sang. Quicksilver was the scene of his most significant achievements on record, though he got more commercial success as a member of Jefferson Starship in the '70s. His most memorable songwriting credits were on the first Quicksilver album, on which he co-wrote The Fool and Light Your Windows with Gary Duncan.

Already in his late twenties by the time Quicksilver rose to prominence, Freiberg, like many '60s folk-rock-psychedelic musicians, began as a coffee house folk musician in the late '50s. He became half of a male-female folk duo, David Michaela, and for a while shared a house in Venice, CA, with other future folk-rockers David Crosby and Paul Kantner. David Michaela did make a demo at CBS's studio and Elektra producer Paul Rothchild proposed fitting them into a bigger folk group. But the onset of the Beatles spelled the end of David Michaela, and incentive for Freiberg to switch to rock and electric instruments. A drug bust landed him in jail for very brief stretches around the time he, John Cippolina, Dino Valenti, and Jim Murray were thinking of forming a band. Dino Valenti soon got busted himself and served more serious jail time, but after Freiberg was free, the others, with Gary Duncan and Greg Elmore, formed Quicksilver Messenger Service.

Quicksilver relied on considerably altered interpretations of outside material for much of their repertoire, and Freiberg was responsible for bringing in their folkiest songs. These included perhaps their most famous cut, Hamilton Camp's Pride of Man, which Freiberg learned from a publisher lead sheet given to Valenti; there was also Codine and Babe, I'm Gonna Leave You, which appeared on the #Revolution soundtrack. Though Duncan left the band for almost the whole of 1969, Freiberg kept on with Quicksilver for all of their first six albums, and could play guitar and keyboards as well. He left in 1971 (a year which saw him endure yet another drug bust).

In the early '70s, Freiberg played on David Crosby's solo album, If I Could Only Remember My Name, and Mickey Hart's Rolling Thunder. At the very end of the Jefferson Airplane's journey, David Freiberg was hired to tour with the band, though primarily on harmony vocals and tambourine. The ashes of the Airplane eventually evolved into Jefferson Starship and in that band, Freiberg had a stronger role, playing guitar and keyboards in addition to bass. Freiberg stayed in the band as it mutated into Starship, leaving in the mid-'80s. ~ Richie Unterberger, Rovi 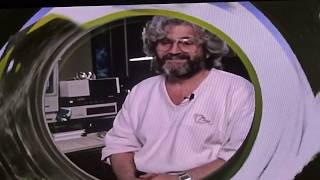 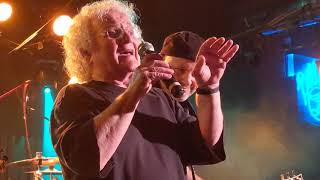 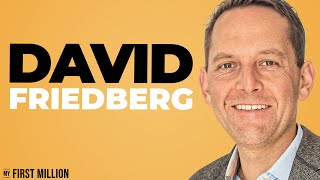 David Friedberg: The Billionaire Entrepreneur Who Wants To Save Planet Earth 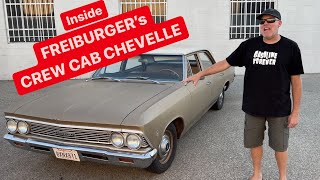 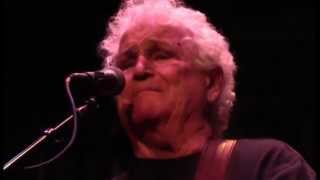 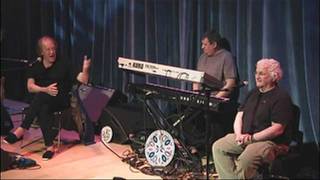 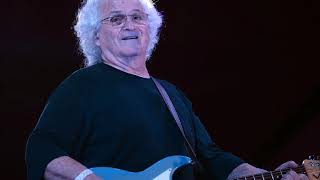