Close
James LaBrie
from Penetanguishene, Ontario, Canada
May 5, 1963 (age 59)
Biography
Singer, songwriter, and musician Kevin James LaBrie was born in Penetanguishene, Ontario, Canada, in the spring of 1963. He probably inherited his extensive love of music from his father and that side of his family. By the time the younger LaBrie was old enough to enter school, he was already singing and playing drums for his own fun and for that of his impressed family. When he was ten he joined his brother, father, and uncle in a barbershop quartet that performed locally. As a teen, LaBrie moved on to rock music, his personal favorite, becoming a member of a number of groups.

A few years later, after vocal lessons and gaining more experience, and even completing two albums with two other Canadian groups, LaBrie became the lead singer for Dream Theater, a band formed in New York. Other members were guitarist John Petrucci, keyboardist Derek Sherinian, drummer Mike Portnoy, and bassist John Myung. LaBrie recorded his first album with Dream Theater in 1992. Tours and more albums followed throughout the '90s. Some of the albums fans can find LaBrie collaborating with Dream Theater include Falling into Infinity, Awake, A Change of Seasons, Once in a LIVEtime, and Scenes from a Memory.

In 1999, just in time to ring in the new millennium, LaBrie recorded a solo debut, Keep It to Yourself, released under the Magna Carta Records label, using the name MullMuzzler instead of his own name. A second solo album, MullMuzzler 2, hit the market near the end of 2001. Even after his solo efforts, LaBrie still tours and records with Dream Theater, as well as a number of other bands. ~ Charlotte Dillon, Rovi 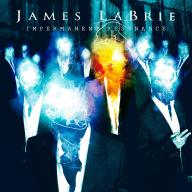 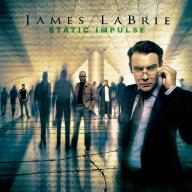 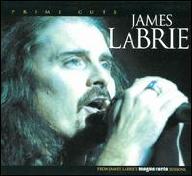 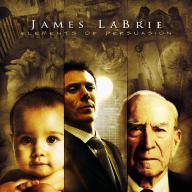 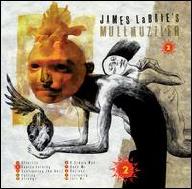 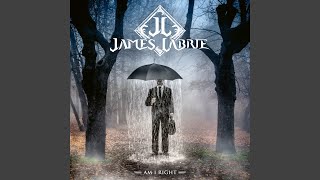 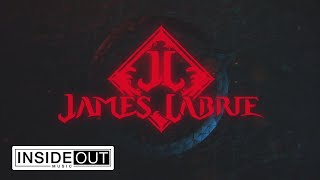 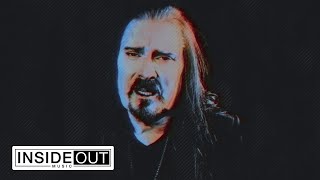 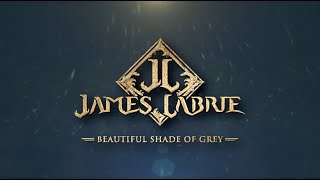 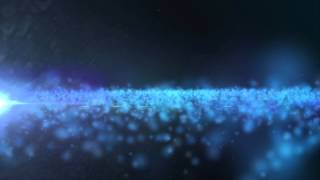 JAMES LABRIE - Back On The Ground (OFFICIAL LYRIC VIDEO) 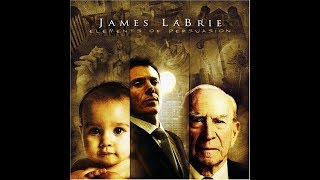 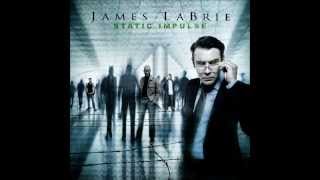