Close
YK Osiris
from Jacksonville, FL
September 7, 1998 (age 23)
Biography
Coming into the spotlight at the tender age of 18, Florida rapper/R&B vocalist YK Osiris was quickly discovered by the higher ranks of the music industry after self-releasing just a few of his songs online. After quickly signing a deal with Def Jam on the strength of his 2018 single "Valentine," the young artist plotted out the next steps of his career, the first of which was working hard on a debut album.

Osiris Williams was born in Jacksonville, Florida in 1998. Growing up with a passion for old-school soul, classic R&B, and modern pop and rap sounds, he started making music of his own at a young age. He first uploaded songs under the name Osiris, posting his single, "Fake Love," in 2017 before taking on the YK Osiris moniker for future productions. "I'm Next (Freestyle)" was released in January of 2018, quickly going viral and collecting millions of streams. The buzz around the young rapper began to draw attention from the record industry and this interest was further stoked by the release of his next single, "Valentine," two months later. "Valentine" was an even bigger hit, amassing over nine million streams within several weeks of its release. A remix version of the song featuring a cameo from Li'l Uzi Vert appeared shortly thereafter, and YK Osiris fielded offers from various labels, eventually signing with Def Jam. His single "Timing" was released in July of 2018, followed by "Run It Up" and the Big40 collaboration "Ride 4 Me." In early 2019, he entered the Billboard Hot 100 with "Worth It." That song, along with another single, "Shakira," later appeared on Osiris' debut album, The Golden Child, in October of that year. ~ Fred Thomas, Rovi 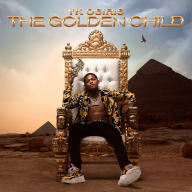 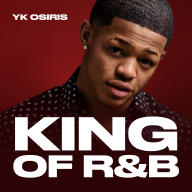 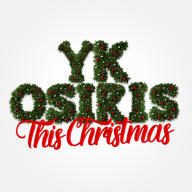 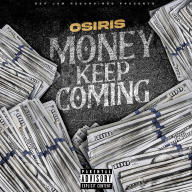 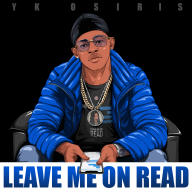 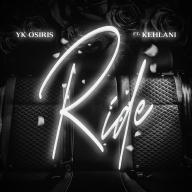 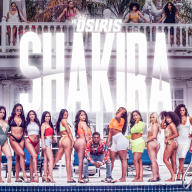 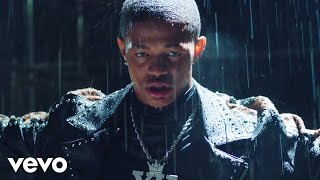 YK Osiris - Worth It (Official Video) 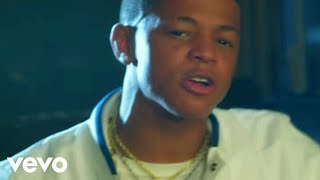 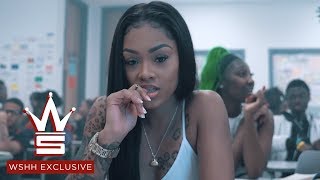 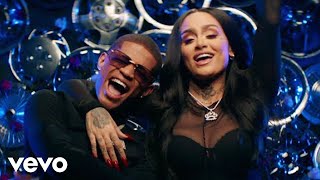 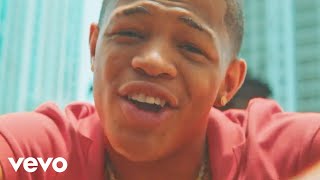 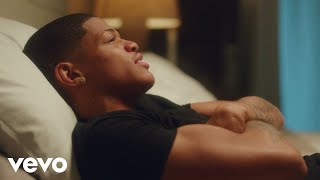 YK Osiris - Leave Me On Read 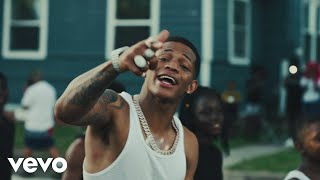