Close
Jack Palmer
Biography
Jack Palmer is an American singer, most prominently known for recording and performing with his daughter, the eccentric singer/songwriter Amanda Palmer. A lover of the arts, he lived in Washington, D.C. and developed an interest in the music of artists such as Bob Dylan and Leonard Cohen. This led to a profound fascination with the guitar and Palmer acquired an old Martin that he kept for years. He sang in a number of choirs throughout the capital, regularly performing at the Washington National Cathedral. Many people noted Jack’s vocal prowess and compared it to the booming style of the late, great Johnny Cash.

Jack went through a divorce with Amanda’s mother when Amanda was only a year old. Contact was scarce throughout her childhood, but years later, after Amanda had embarked on her solo career, she began inviting her father on-stage to perform with her whenever she passed through D.C. on tour. The two formed a bond, sharing their admiration for Leonard Cohen. It was their mutual love of the track "You Got Me Singing" that spawned the idea of recording an album together, consisting of covers of cherished and beloved songs. Both father and daughter remarked that the recording process proved pleasantly productive, as they introduced one another to new songs as well as reintroducing each other to old favorites. Their record, aptly titled You Got Me Singing, was released to critical acclaim in the summer of 2016. ~ Rob Wacey, Rovi 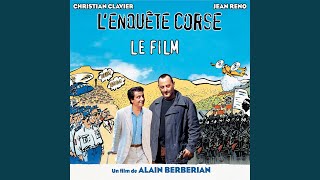 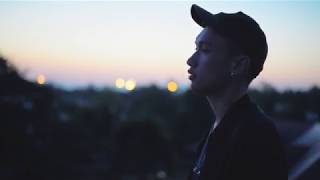 Jack Palmer - For Her ft. Timmy 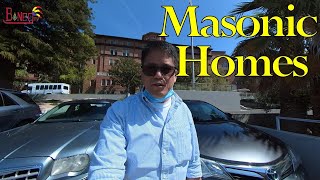 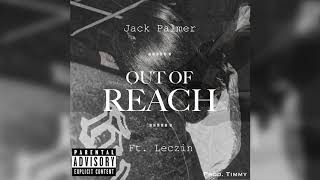 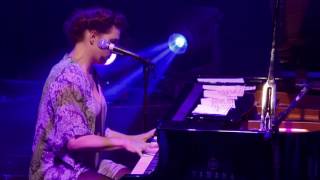 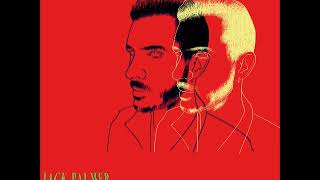 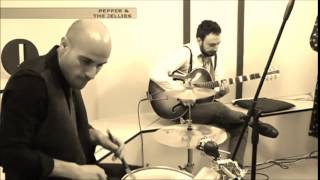