Close
Manifesto
from Washington, D.C.
Biography
Manifesto's roots are in the same Washington, D.C., hardcore scene that spawned Henry Rollins, Bad Brains, and, eventually, Fugazi. Singer/songwriter Michael Hampton first began his career as the guitarist in the local hardcore luminaries State of Alert, best known as Rollins' first band, back when he was still going under his original name of Henry Garfield. When that group split up when Rollins moved to Los Angeles and joined Black Flag, Hampton joined the Faith, which also featured singer Alec MacKaye (brother of Dischord Records' Ian MacKaye and former leader of the Untouchables), bassist Chris Bald, and drummer Ivor Hanson. Hampton and Hanson left that short-lived band (which blended hardcore and dance beats for a then-unique sound) to form Embrace in the spring of 1985 with -- of all people -- Ian MacKaye. Considered by many to be the first emo band, Embrace mixed the intensity of hardcore punk with a more melodic, introspective sound. Another short-lived group, Embrace didn't even last though the year, and their sole album wasn't released until 1987.

Hampton then formed the equally short-lived One Last Wish, whose sole album was recorded in 1986 but wasn't released until the late '90s. At that point, Hampton spent a brief period of time in the Snakes before re-teaming with Hanson and hooking up with bassist Bert Queiroz (formerly of the Untouchables and the scene-defining Youth Brigade and also a local scene photographer of some note) to form Manifesto in 1991. Considerably poppier than any of the participant's preceding bands, Manifesto owed quite a bit to the British guitar pop scene of the '80s, to the point of signing to the U.K. indie Fire Records and using producer John A. Rivers (Fire Engines, Close Lobsters, Pastels, etc.) for their 1992 debut album. Manifesto was released in the United States the following year, owing to Fire's short-lived distribution deal with EastWest, but before too long, Hampton's usual restlessness kicked in and Manifesto went the way of all his earlier bands. ~ Stewart Mason, Rovi 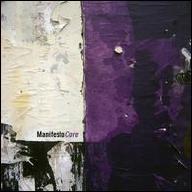 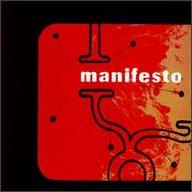 We Shake Our Hips to Computer Blips
2003
Videos
Close 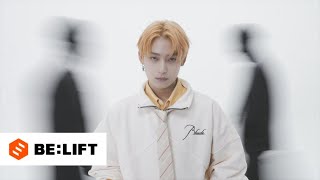 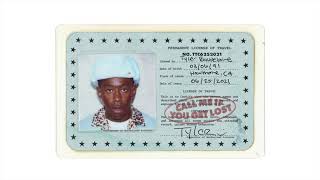 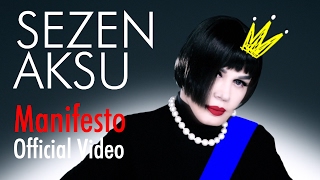 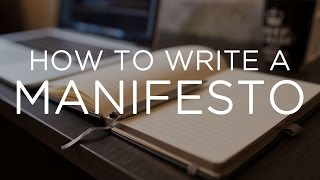 How to Write a Manifesto 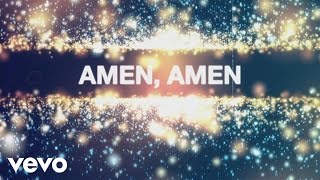 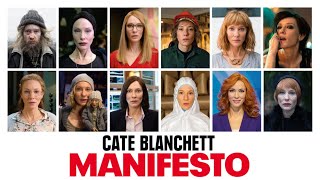 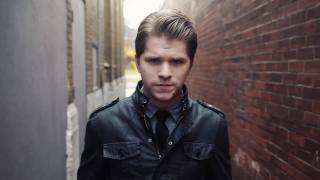