Close
Salzburg Mozarteum Orchestra
from Salzburg, Austria
formed January 1, 1841 (age 181)
Biography
The Salzburg Mozarteum Orchestra is considered one of Austria's finest orchestras, surpassed in reputation perhaps only by the Vienna Philharmonic Orchestra. The Salzburg Mozarteum Orchestra performs a variety of repertory, from Baroque to contemporary. While it tends to favor works by Mozart, Haydn, and Beethoven, it has increasingly expanded its repertory, performing music by Gounod, Stravinsky, and Berio, and by contemporary composers like Kurt Schwertsik, Helmut Eder, and Georg Friedrich Haas. The orchestra performs a regular schedule of concerts at the Salzburger Landestheater and other Austrian locations. It also regularly appears at the Salzburg Festival (Mozarteum, Großer Saal) and Mozart Festival and often goes on tour throughout Europe, Asia, and elsewhere across the globe. The orchestra has made countless recordings over the years, available on a wide variety of major labels, including Deutsche Grammophon, Oehms, Philips, and many others.

The Salzburg Mozarteum Orchestra was founded in 1841 and was called the Cathedral Music Society and Mozarteum. It adopted its current name in 1908. The ensemble was originally a chamber orchestra and performed music mostly from the Viennese classical school. It was not until the latter half of the 20th century that the Salzburg Mozarteum Orchestra began to be recognized as a major orchestral ensemble. Leopold Hager led the orchestra from 1969 until 1981, largely maintaining the tradition of performing lots of Mozart and much else from the Viennese realm. Hager made over 40 recordings of Mozart's works with the orchestra, including the early operas and a spate of both standard and rare works. 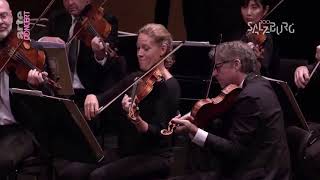 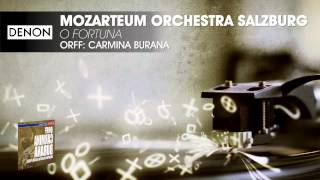 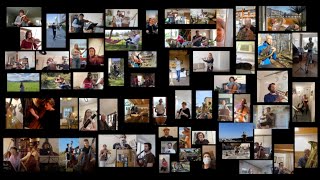 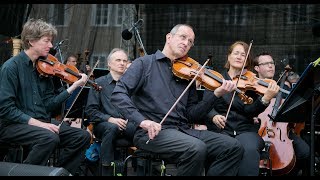 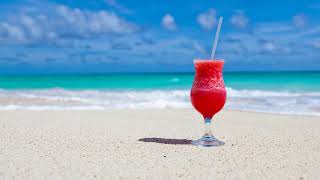 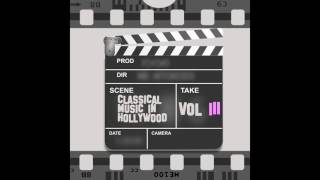 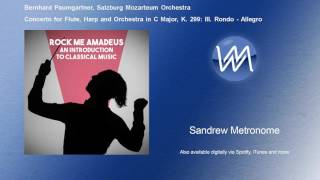