Close
Medasin
January 1, 2001 (age 21)
Biography
Texas producer Medasin began making music when he was just 12 years old, evolving quickly from naïve beginnings to a full-fledged talent by the time he was 16, first gaining attention for his remixes of tracks by well-known artists like Post Malone and Portugal. The Man. His remix of DJ Khaled's Rihanna-sung 2017 hit "Wild Thoughts" was so strong that Khaled himself re-released it. Through his remixes, one-off singles, and production for others, Medasin developed a style of bass-heavy and beat-centric electronic production that he sculpted even further on his 2018 debut full-length, Irene.

Medasin was born Grant Nelson in 2001 and grew up in Dallas, Texas. He began working on music in his family's computer room when he was 12 years old, but problems with drugs sent him off to rehab when he was only 14. After getting cleaned up, he approached music production with renewed energy, working on multiple remixes as well as competing in local music contests. Participating in these competitions connected him with other producers and musicians, and he eventually started working with Masego, collaborating with the multi-instrumentalist on 2016's The Pink Polo EP. Along with some high-profile remixes, Nelson worked toward his debut full-length. The album, Irene, was named after his outpatient program counselor in rehab and materialized in the summer of 2018. ~ Fred Thomas, Rovi 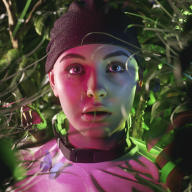 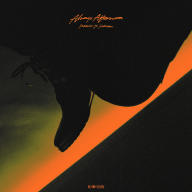 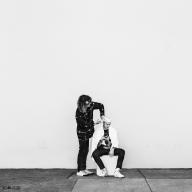 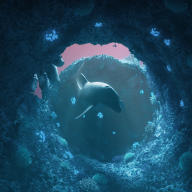 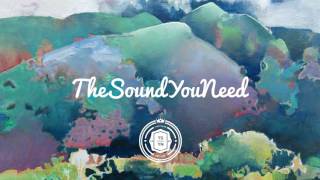 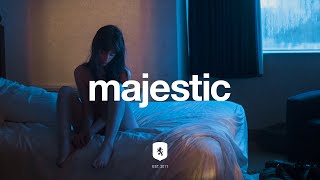 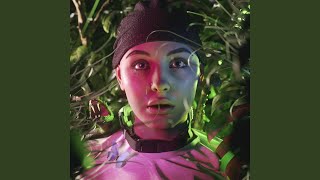 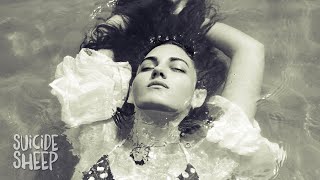 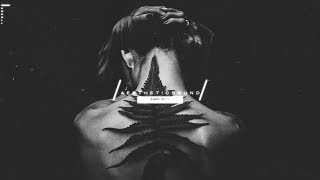 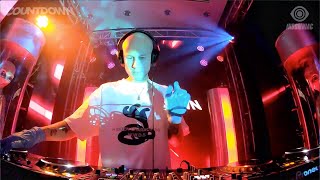 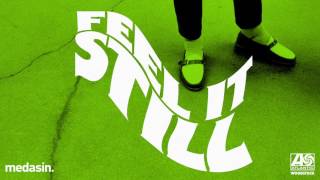