Close
Vladimir Ashkenazy
from Gorki, Russia
July 6, 1937 (age 84)
Biography
Russian-born Vladimir Ashkenazy has been a towering figure both as a pianist and as a conductor, with interpretations cutting a wide swath across Beethoven, the Romantics, and Russian music. His repertoire extends back to Bach and occasionally forward to contemporary pieces.

Ashkenazy was born July 6, 1937, in Gorky (now Nizhny Novgorod) in the Soviet Union. His father was a pianist, but it was his mother who encouraged his pianistic gifts. Ashkenazy made his debut at eight in Moscow and enrolled at the Moscow Conservatory in 1955, becoming a student of Lev Oborin. An early breakthrough was a gold medal at the Brussels Queen Elizabeth International piano competition in 1956. Ashkenazy toured the U.S. in 1958 as the so-called Thaw under Soviet leader Nikita Khrushchev opened opportunities in the West. Back in Moscow, Ashkenazy married Icelandic pianist Dody Johannsdottir. The pair defected during a 1963 tour of Britain, and Ashkenazy soon began a recording career with the associated Decca and London labels, on whose roster he would remain for decades. He became an Icelandic citizen in 1972 and has also lived in Switzerland. In the early 1970s he began conducting as well. Ashkenazy became principal conductor of the Royal Philharmonic Orchestra in London from 1987 to 1994, of the Czech Philharmonic from 1998 to 2003, and of the Sydney Symphony in Australia from 2009 to 2013, as well as other groups, and he has been widely visible as a guest conductor, including in Russia after the fall of the Soviet Union.

Ashkenazy's piano playing is bright and incisive, with clear articulation and an intellectual depth that does not interfere with the production of warm feeling. He has exceptional control over tone color. His recorded repertory is vast, including complete cycles of the piano concertos of Mozart, Beethoven (three separate times), and Rachmaninov (twice), as well as of the piano sonatas of Beethoven, the piano works of Chopin, and the difficult sonatas of Scriabin. Ashkenazy's productivity has hardly dropped in old age, nor did the technical difficulty of the works he essayed, although he has been less likely to appear in public on the piano. Still recording for Decca, he issued a version of Beethoven's Diabelli Variations, Op. 120, in 2007. The year 2011 alone saw no fewer than 19 Ashkenazy releases as pianist or conductor, including those of such taxing works as the Mahler Symphony No. 6. In 2017, Ashkenazy celebrated his 80th birthday with a new recording of Bach's French Suites, and his historical performances were well treated by recording companies. In 2018, new releases of two of Rachmaninov's symphonies, performed live by the Philharmonia Orchestra, appeared on the Signum Classics label. On January 17, 2020, Ashkenazy announced his retirement from public performing. ~ James Manheim, Rovi 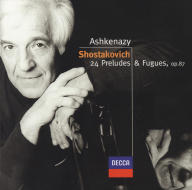 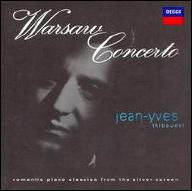 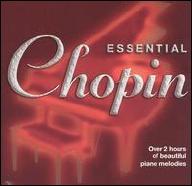 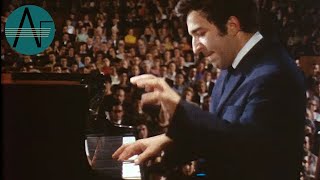 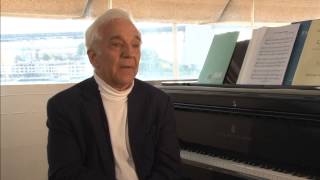 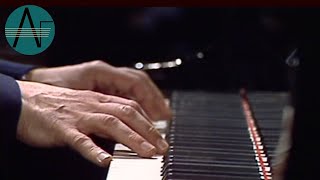 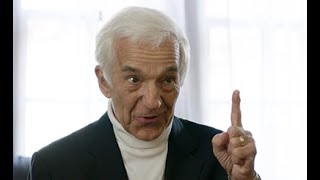 “If you go for fame, you have a problem.” - Vladimir Ashkenazy 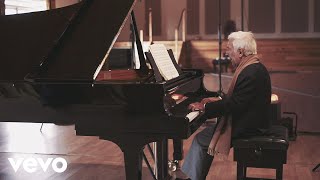 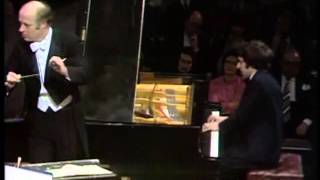 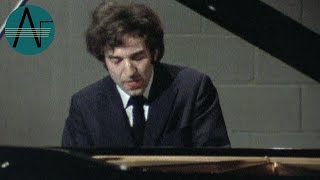