Close
Stanley Crouch
from Los Angeles, CA
December 14, 1945 - September 16, 2020 (age 74)
Biography
Known for his work as a jazz critic as well as his political commentaries, Stanley Crouch was a consistently controversial figure in the journalism field. Crouch, a former jazz drummer-turned-full-time writer, had his admirers -- most notably, his protégé, trumpeter Wynton Marsalis -- and more than his share of detractors, who attacked his opinions on music as well as his political views. When it came to music, Crouch had a reputation for being a rigid jazz purist; he preferred very straight-ahead jazz and was a blistering critic of avant-garde jazz and fusion as well as rock, funk, and hip-hop. Politically, Crouch was perhaps best described as a centrist/moderate; he could be critical of conservative Republicans but had little use for black nationalists or black separatists and often described Nation of Islam leader Louis Farrakhan as "insane" and Al Sharpton as a "buffoon."

Born in Los Angeles, California, on December 14, 1945, Crouch grew up in South Central L.A. (where his mother earned her living as a maid and his father was, in Crouch's words, "a criminal for the most part" who was "in and out of the penitentiary a lot"). After graduating from high school, Crouch attended East Los Angeles College and went on to do some teaching at various colleges in southern California. From 1966 to 1979, Crouch was a jazz drummer and played his share of avant-garde jazz -- something he later turned against. It was in 1975 that Crouch moved to New York City, where he eventually gave up the drums and became a full-time journalist. He spent more than a decade at The Village Voice, and to say that he stepped on a lot of toes during his years there would be an understatement. His targets ranged from Miles Davis (who he blasted for playing electric jazz-rock fusion) to director Spike Lee (Crouch wrote a scathing review of Do the Right Thing in 1989) to rap group Public Enemy (who he denounced as "Afro-fascist race-baiters").

At times, Crouch's attacks were physical as well as verbal; he was fired from The Village Voice after punching hip-hop writer and Public Enemy associate Harry Allen (not to be confused with the jazz saxophonist). There were many other well-publicized incidents of Crouch resorting to physical violence with those he disagreed with; his misadventures ranged from throwing a punch at jazz critic Howard Mandel (president of the Jazz Journalists Association) to slugging the late Ron Plotkin (a Village Voice editor), to slapping journalist Dale Peck in the face for writing a negative review of his novel Don't the Moon Look Lonesome (which was Crouch's first attempt at fiction). Despite his reputation for occasional acts of violence, Crouch never had a problem getting published; in the '90s and 2000s, his work frequently appeared in The New York Daily News, The New Republic, and other publications. His nonfiction books have included Notes of a Hanging Judge, Always in Pursuit, and The All-American Skin Game, or, The Decoy of Race. Stanley Crouch died on September 16, 2020 after several years of poor health; he was 74 years old. ~ Alex Henderson, Rovi 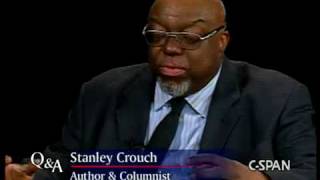 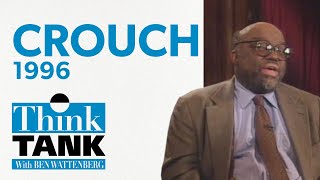 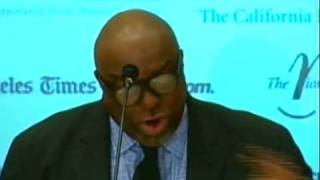 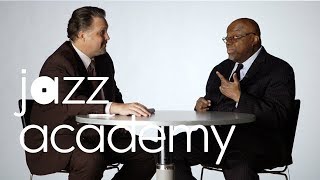 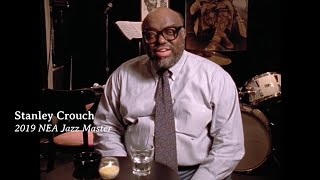 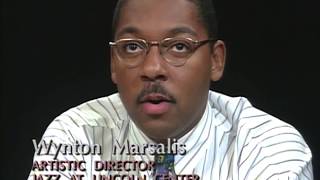 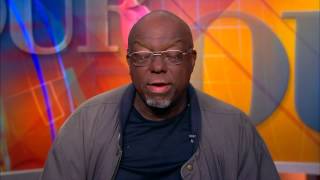