Close
Buddy Emmons
from Mishawaka, IN
January 27, 1937 - July 21, 2015 (age 78)
Biography
Buddy Emmons earned a place among Nashville's elite as one of the finest steel guitar players in the business. Born in Mishawaka, Indiana, he first fell in love with the instrument at age 11 when he received a six-string lap steel guitar as a gift. As a teen, he enrolled at the Hawaiian Conservatory of Music in South Bend, Indiana, and began playing professionally in Calumet City and Chicago at age 16. In 1956, Emmons went to Detroit to fill in for Walter Haynes during a performance with Little Jimmy Dickens; soon afterward he was invited to join Dickens' Country Boys. He appeared with them a few times on The Grand Ole Opry and recorded with them on a few singles, including "Buddy's Boogie" (1957). He also recorded a pair of solo singles for Columbia, "Cold Rolled Steel" (1956) and "Silver Bells" (1957).

In the late '50s, Emmons began playing occasionally with Ernest Tubb's band on Midnight Jamboree. In 1963, he began a five-year stint with Ray Price the Cherokee Cowboys, and in 1965 teamed up with fellow steel player Shot Jackson to record the LP The Steel Guitar Dobro Sounds. This led the two to create the Sho-Bud Company, which sold an innovative steel guitar that used push-rod pedals. In 1969, Emmons joined Roger Miller's Los Angeles-based band as a bass player. When not touring with Miller, he did session work for a variety of artists. He quit Miller's band in 1973 and signed a solo contract, releasing several albums in the late '70s.

After 1978, Emmons began playing for a number of small labels, where he and Ray Pennington occasionally collaborated with some of Nashville's finest sidemen as the Swing Shift Band. In 1993, Emmons began touring with the Everly Brothers. He continued to play in recording sessions throughout the '90s and into the new millennium, but was forced to stop playing around 2001 due to a repetitive motion injury. Emmons fully recovered but decided not to return to regular session work, preferring to record only with selected artists and to perform intermittently. He died in Hermitage, Tennessee, outside Nashville, in July 2015 at the age of 78. ~ Sandra Brennan, Rovi 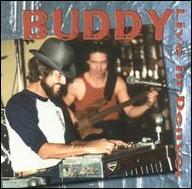 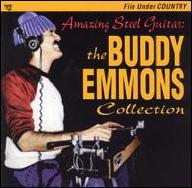 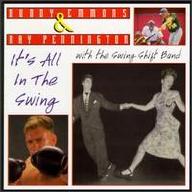 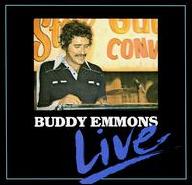 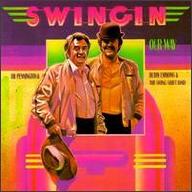 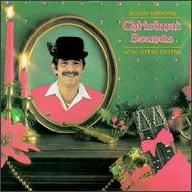 Christmas Sounds Of The Steel Guitar 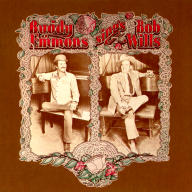 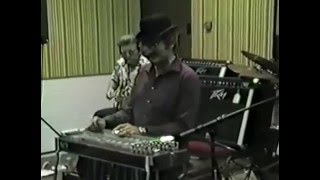 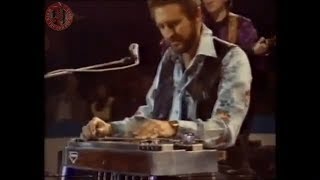 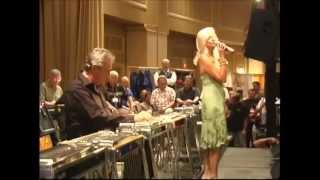 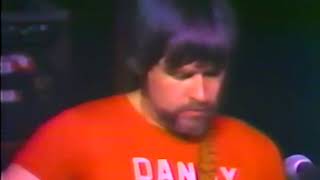 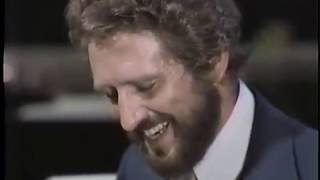 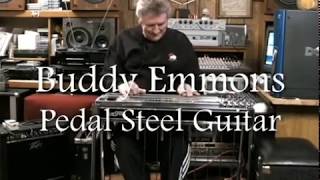