Close
Richard Dyer-Bennett
from Leicester, England
October 6, 1913 - December 4, 1991 (age 78)
Biography
Singer/songwriter Richard Dyer-Bennet was among the leading performers of the folk music renaissance of the early '40s. A classically trained talent with a pitch-perfect, high lyric tenor, he was also an uncompromising proponent of creative rights, even founding his own highly influential independent record label. Born October 6, 1913, in Leicester, England, Dyer-Bennet and his family soon moved to British Columbia, finally settling in Berkeley, California, in 1923. Influenced by recordings of Caruso and McCormack, he joined a local children's choir at age 13, essaying the role of Hansel in Humperdinck's Hansel und Gretel. While in Germany between 1929 and 1931, he taught himself to play guitar. His German experiences also proved highly influential on his folk career by awakening his political awareness, and his horrified reactions to the emerging Nazi movement left a profound effect on his worldview.

While studying English at the University of California, Berkeley, Dyer-Bennet began studying voice, later traveling to Sweden to meet the famed minstrel Sven Scholander, who became his mentor. Scholander gave Dyer-Bennet 100 songs from his own repertoire, complete with lute accompaniments; Dyer-Bennet soon left Sweden to return to the U.S., briefly stopping in South Wales to perform for out of work area miners. Their response was so encouraging that Dyer-Bennet quit school to focus on music full-time, singing whenever the opportunity arose and slowly adding material to his repertoire. All told, he learned over 600 songs in the course of his lifetime, an eclectic catalog including English sea shanties, spirituals, cowboy songs, French love ballads, American and European folk songs dating as far back as the 13th century, and more than 100 of his own compositions.

A 1938 performance at a Bay Area women's club brought Dyer-Bennet to the attention of the San Francisco Chronicle's Alfred Frankenstein, the most respected West Coast music critic of his era. Frankenstein encouraged him to pursue his career in New York, and to find a manager; over the next several years Dyer-Bennet made a number of trips to New York, and was befriended by several of the city's most prominent performers, composers, and critics. In 1941 Harvard professor Frederic Packard offered to underwrite a recording session, later privately issued. Dyer-Bennet then began an extended engagement at the Upper East Side nightclub Le Ruban Bleu, and within weeks made his radio debut on NBC. He also recorded for the Keynote label, and in 1942 began a lengthy stay at the Village Vanguard, where he developed a large and loyal fan base.

In 1944, Dyer-Bennet became the first folk performer ever presented in solo concert at a major venue, in this case, New York's Town Hall; the show was sold out, a feat soon repeated at his Carnegie Hall debut. With the outbreak of World War II he penned a series of new ballads and propaganda songs written at the request of the Office of War Information, and later mounted a tour of the Philippines, singing in field hospitals for wounded soldiers. On returning to New York, Dyer-Bennet joined a concert tour masterminded by impresario Sol Hurok that also included Marian Anderson and Andrés Segovia; he proceeded to tour annually each year until 1970. Upon relocating to Aspen, Colorado, in 1947, he and his wife also founded an experimental school devoted to keeping alive the traditions of minstrelsy. Within two years, however, the difficulties of working so far removed from New York forced Dyer-Bennet to move back to the East Coast, where he found himself a target of the House Un-American Activities Committee.

Despite a HUAC-imposed block on radio and television appearances, Dyer-Bennet weathered the McCarthy era by enjoying an extended return stay at the Village Vanguard; there he met television producer Harvey Cort, and in 1955 the two men agreed to form their own recording company. Dyer-Bennet -- long dissatisfied with traditional music industry dealings -- planned to use the label simply to record music to promote his concert appearances, as no previous "single artist" imprints had ever gained commercial success or widespread distribution. However, his first release, titled simply Richard Dyer-Bennet #1, was the subject of considerable critical acclaim, and sold remarkably well given its often haphazard distribution. He ultimately released 14 more albums on the label, including a handful of special repertory efforts including Songs of Stephen Foster, Scottish and Irish Songs, and Mark Twain's 1601, Fireside Conversations in the Time of Queen Elizabeth, and Songs in the Same Free Spirit.

Dyer-Bennet remained a notable presence on the folk music landscape throughout the 1960s; beginning in 1970, he even taught an experimental class at SUNY at Stony Brook based on his theories of vocal training for actors. After suffering a cerebral hemorrhage in 1972 which severely limited the use of his left hand, making it virtually impossible to play guitar, Dyer-Bennet's folk career was essentially finished; still, music remained his obsession, and in 1977 he completed his own translation of Schubert's Die Schöne Mullerin, and also continued work on a long-planned musical adaptation of Homer's -Odyssey, for which he was the recipient of a grant from the National Endowment for the Humanities in 1979. A film documentary about the project's development, Jill Godmillow and Susan Fanshell's #The Odyssey Tapes, was also produced. Dyer-Bennet's health failed rapidly after he retired from Stony Brook in 1983, and sadly, the -Odyssey project never reached its completion; he died of lymphoma on December 14, 1991. ~ Jason Ankeny, Rovi 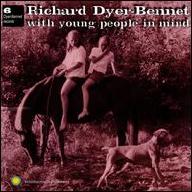 With Young People in Mind
2000 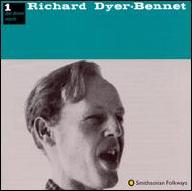 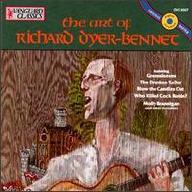 The Art of Richard Dyer-Bennet
1991 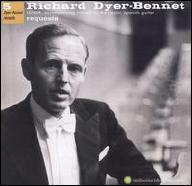 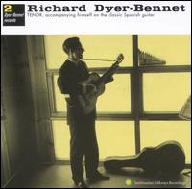 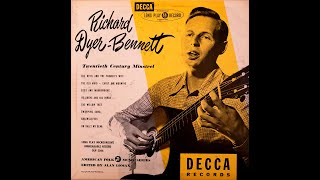 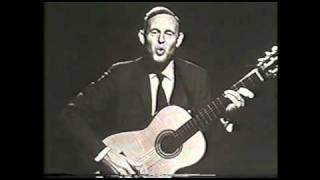 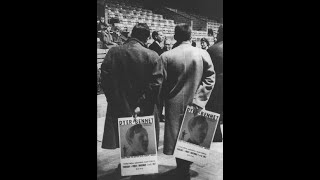 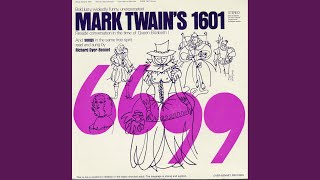 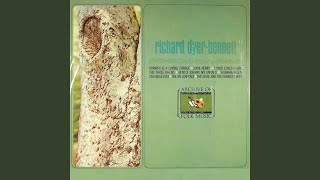 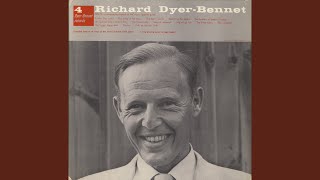 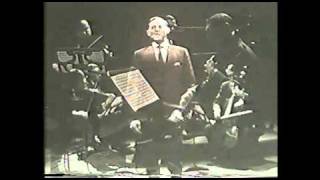