Close
R.H. Harris
Biography
Passionate gospel singer R.H. Harris is best known as the lead vocalist of the pre-Sam Cooke Soul Stirrers, one of the most influential vocal groups in gospel history. While a member of the Soul Stirrers from the late '30s through 1950, Harris pushed his voice to new limits of powerful, throaty intensity. His delivery was filled with an urgency that couldn't help but affect anyone within earshot; quite a switch from the seamless, smoother deliveries popular with gospel vocal groups up to this point. By the time Harris left the group, "hard gospel" had taken hold.

Robert H. Harris joined up with Soul Stirrers in the late '30s in the Houston, TX area. Group founder Roy Crain brought in a few other singers into the fold, including James Medlock, who served as second lead vocalist. A group with two lead vocalists was a new thing at the time, but it was the voices of the Soul Stirrers that carried them to greater renown. The group moved to Chicago in the late '30s but spent a lot of time on the road, performing the gospel circuit.

This took its toll on Harris and, even though the group was signed to the Specialty label in early 1950, he nevertheless announced his departure from the group that same year. In between the Soul Stirrers' signing and Harris' exit, the band recorded well over 20 songs for Specialty; these can be found on the much-hailed album, Shine On Me. Incidentally, when he left the Soul Stirrers, they found a more than adequate replacement in a young vocalist named Sam Cooke.

Harris may have tired of touring, but he didn't give up music; he went on to form, and sing lead in, at least two more gospel groups. R.H. Harris His Gospel Paraders recorded several singles for Sam Cooke's SAR label, including Pass Me Not and Wait On Jesus. He later created a group that featured alumni of the Soul Stirrers, called the Christland Singers, who recorded for the Nashboro label.

R.H. Harris' fervent and wonderful voice influenced countless gospel singers for generations after it was first showcased with the Soul Stirrers. Although a throat ailment left Harris unable to sing for the last several years of his life, he was still active in the gospel music community and occasionally organized gospel quartet conventions. Harris remained in Chicago for the years to come, until his death at the age of 84 on September 3, 2000. ~ Joslyn Layne, Rovi

R.H. Harris and his Gospel Paraders Have You Got Good Religion 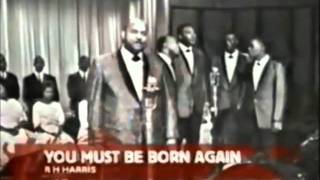 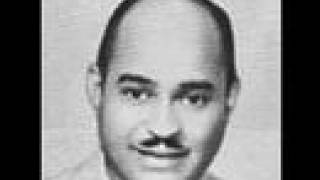 R H Harris & the Soul Stirrers - By and By 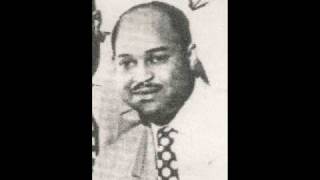 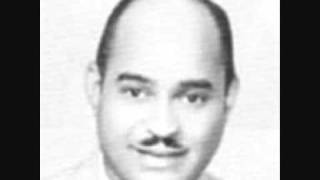 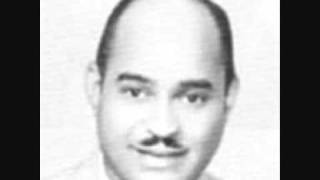 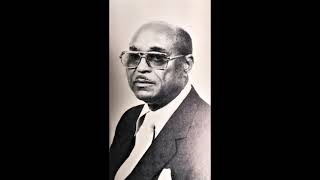 R. H. Harris - Have You Got Good Religion
Available here: