Close
Trae tha Truth
from Houston, TX
July 3, 1980 (age 42)
Biography
Houston rapper Trae tha Truth (who has also performed as just Trae) has been an H-town staple since the late '90s when he made his debut on Z-Ro's Look What You Did to Me. His official full-length debut, Losing Composure, arrived in 2003. Breaking out of the Texas scene in the late 2000s, he stepped into the mainstream with Life Goes On. From there, his 2010s output continued to attract big-name collaborators and climb the charts, most notably with 2015's Tha Truth and its subsequent installments which arrived in 2016 and 2017. Beyond his music, Trae is also a local luminary and dedicated community figure, honored in 2008 with Trae Day, which is celebrated on July 22 in Houston.

Born Frazier Othel Thompson, Trae is a member of both the Screwed Up Click and Guerilla Maab, as well as a part of the duo ABN ("Assholes by Nature"), who released two LPs in the early 2000s. Trae's first album, Losing Composure, was released in 2003, and featured a number of other local favorites like Bun B, Paul Wall, and Chamillionaire. He followed with Same Thing Different Day and Restless before branching out to a wider audience with 2008's Life Goes On, which brought in Lil Wayne and Jadakiss. That year, the mayor of Houston would declare July 22 as Trae Day, an honor awarded to the rapper for his work with the local community.

In 2011, Trae released Street King. The effort was packed with guests like Jadakiss, Lil Wayne, Lupe Fiasco, Wyclef Jean, Shawty Lo, Wale, and Big Boi, among others. Soon after, he signed with T.I.'s Grand Hustle label. After releasing the mixtape I Am King, his Grand Hustle debut was issued in 2015. Tha Truth -- which featured Future, Boosie Badazz, J. Cole, and Rich Homie Quan -- debuted on the Billboard 200 and peaked in the Top 15 of both the hip-hop and rap charts. A sequel -- his eighth LP overall -- arrived in 2016. Tha Truth, Pt. 2 featured appearances by B.o.B, Rick Ross, Ty Dolla $ign, Wiz Khalifa, Yo Gotti, Young Thug, and many more. He closed the trilogy in 2017 with Tha Truth, Pt. 3, which was a Billboard Independent chart Top 40.

A month after the release of Pt. 3, Trae's hometown of Houston was hit by Hurricane Harvey. In the aftermath of the devastation wrought by the storm, Trae engaged in relief and rebuilding efforts. After he was given the key to the city, he issued the appropriately titled Hometown Hero, which featured T.I., Mozzy, Young Thug, Boosie Badazz, and others. Three months later, Trae issued 48 Hours Later, a sequel mixtape to his 2016 release Another 48 Hours. His next proper album, Exhale, appeared in August 2019. He returned in 2021 with the collaborative effort If You're Scared Stay Inside with Mysonne. ~ Neil Z. Yeung, Rovi 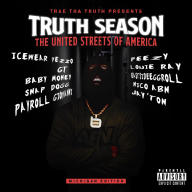 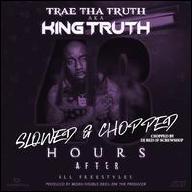 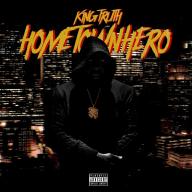 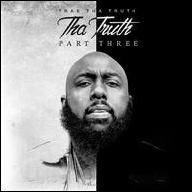 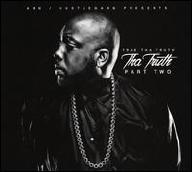 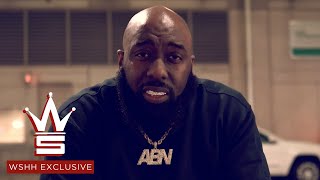 Trae Tha Truth - I Got Me (Official Music Video) 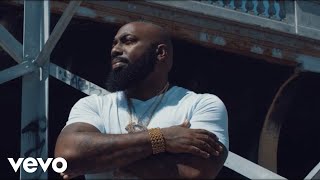 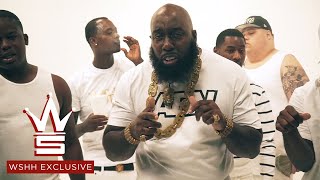 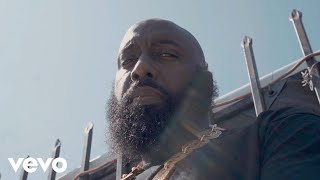 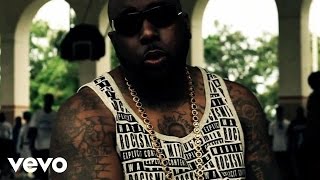 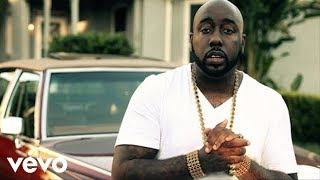 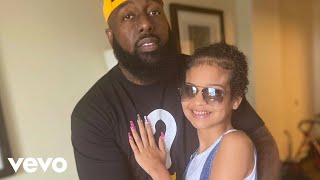