Around this time, during a photo shoot in Mexico, Cumming met future Virgins guitarist Wade Oates. With bassist Nick Zarin-Ackerman and drummer Erik Ratensperger, they formed the Virgins and released a well-received self-titled EP in 2007, having yet to perform live. The Virgins only had two loft party gigs under their belt before their monumental third show, a showcase alongside Patti Smith and Sonic Youth during Paris Fashion Week. They then hit the road, and while they were playing clubs and opening for the likes of Mark Ronson, Tokyo Police Club, and Tapes 'n Tapes, the producers of the Gossip Girl television series thought the artsy but not uptight band perfect for their show and featured the Virgins' music in an episode. Atlantic Records soon signed them and work began on the band's debut album with S*A*M Sluggo as producers.

After making his live solo debut at 2014's Bonnaroo music festival, his first solo album, Out Calls Only, was recorded at East Village Recording Center and Manhattan's Sullivan Street Studios, and released via Washington Square (an imprint of Razor Tie) in June of 2015. ~ Marcy Donelson & David Jeffries, Rovi 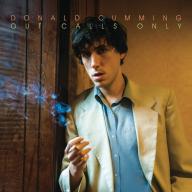 Game of the Heart
2015
Videos
Close 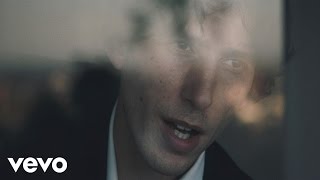 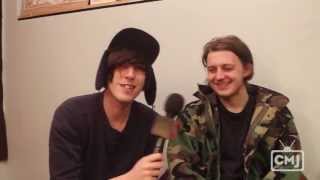 CMJ TV: An Interview With The Virgins 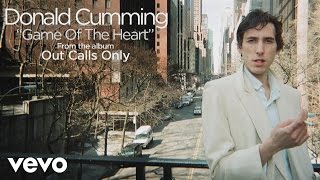 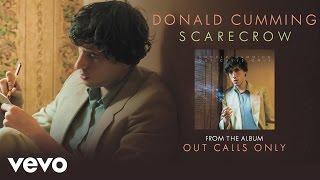 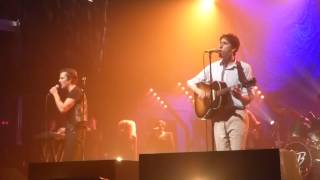 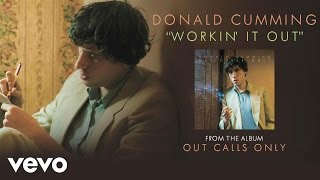 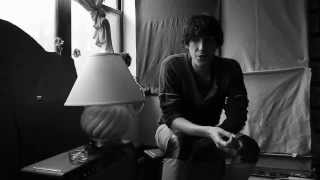