While Taccone helped his brother and fellow Lonely Islanders Andy Samberg and Akiva Schaffer produce hits like "Dick in a Box," he found his true collaborator in Compton, whom he met while they were sharing a house in Los Angeles that counted Taccone's old friend Brian Burton, aka Danger Mouse, as a former resident. While working on Saturday Night Live-affiliated projects such as Lonely Island songs and the soundtracks to the films Hot Rod and MacGruber, Taccone and Compton also worked on Electric Guest's debut album with Burton, a process that took over six years. The duo's mix of funk, soul, soft rock, disco, and pop came to fruition with Mondo, which arrived in April 2012.

Electric Guest toured for a couple years in support of their debut, returning in 2016 with the single "Dear to Me." The track appeared on their sophomore release, 2017's Plural, produced by Lars Stalfors (Cold War Kids, HEALTH, associated Mars Volta projects). Afterwards, Taccone and Compton co-wrote for Cold War Kids and made a featured appearance for Carly Rae Jepsen before working with Stalfors again on their third album, Kin, which arrived in October 2019. The genre-blurring set included singles "More" and "Dollar." ~ Heather Phares, Rovi 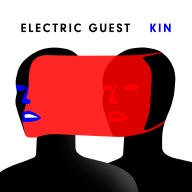 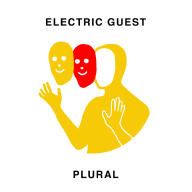 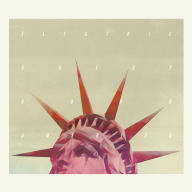 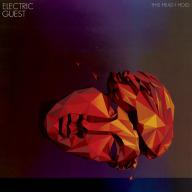 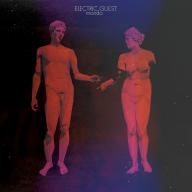 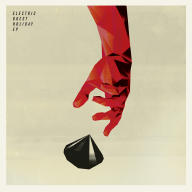 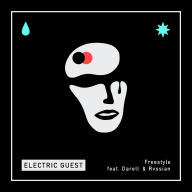 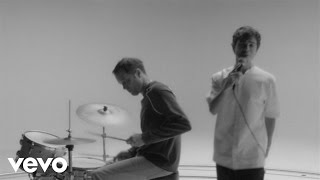 Electric Guest - Dear To Me 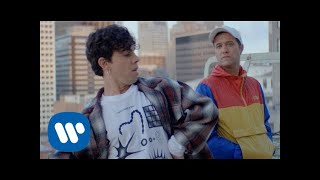 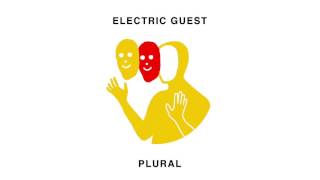 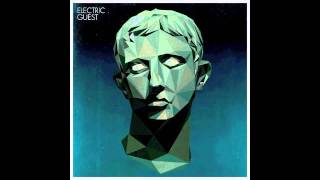 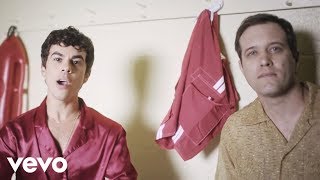 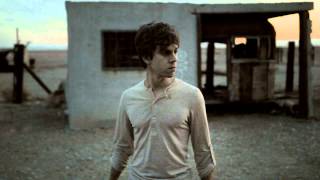 Electric Guest - This Head I Hold 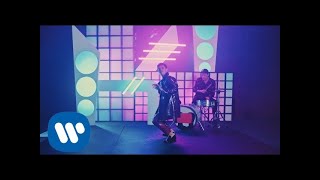