Close
Ari Hoenig
Biography
In East Coast jazz circles, Philadelphia native Ari Hoenig has a reputation for being a flexible, broad-minded jazz drummer who is open to a variety of musical situations -- some very straight-ahead and accessible, some of them more cerebral and abstract. Along the way, Hoenig has crossed paths with improvisers ranging from Philly soul-jazz organist/pianist Shirley Scott to saxman Joe Lovano to guitarist Mike Stern. Hoenig has played with the very straight-ahead and traditional Bucky Pizzarelli, but he has also been employed by the left-of-center Dave Liebman (who is no stranger to jazz's avant-garde). Hoenig can be a skillful accompanist/sideman; in the late '90s, he demonstrated that on two albums by Philly vocalist Lou Lanza (Corner Pocket and Shadows Echoes). But Hoenig has been equally skillful in a bandleader/composer role.

Born in Philly in 1973, Hoenig began studying musical instruments as a kid -- and his interest in different types of music was encouraged by his parents (both of them musicians). Hoenig started out on acoustic piano and violin, but by the age of 12 he had made the drums his primary focus. Hoenig (who has also studied classical and rock drumming) began playing jazz when he was in high school, and the improviser wasn't old enough to vote when he started sitting in at Ortliebs Jazz Haus, a Philly jazz club where the regulars have included pianist Sam Dockery (who was one of Art Blakey's Jazz Messengers in the '50s), tenor saxophonist Robert Bootsie Barnes, and drummers Mickey Roker and Bobby Durham. After high school, Hoenig moved to the Lone Star State and attended the University of North Texas, where he studied with drummer Ed Soph. But Hoenig wanted to be closer to New York City, and after three years at the University of North Texas, he returned to the East Coast and continued his education at William Patterson College in northern New Jersey.

Being so close to the Big Apple resulted in a lot of work in that city, where the late '90s and early 2000s found him being employed in groups led by pianists Jean-Michel Pilc and Kenny Werner. The early 2000s also found Hoenig leading his own quartet, which employed Pilc on piano, Jacques Schwarz-Bart on tenor sax, and Matt Penman on bass. Hoenig's first album, Time Travels, was released on the 1K label in 2000, and his sophomore outing, The Life of a Day, came out on Ah HA Records in 2002. But The Painter, which was recorded in 2003 and released on the Smalls label in early 2004, marked the first time that Hoenig (who turned 30 in 2003) used his working quartet on one of his albums; he was unaccompanied on his two previous releases. ~ Alex Henderson, Rovi 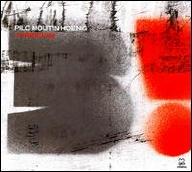 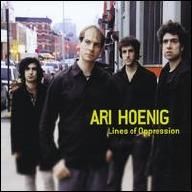 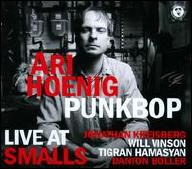 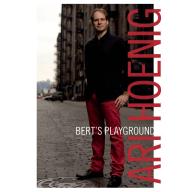 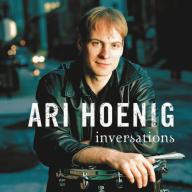 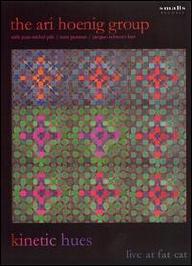 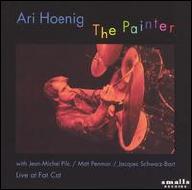 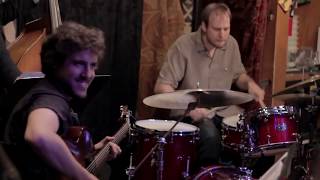 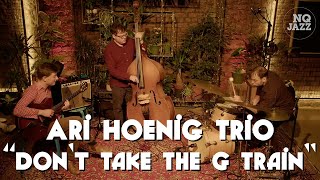 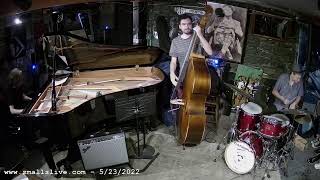 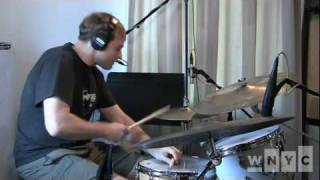 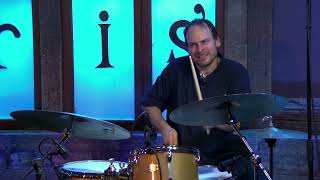 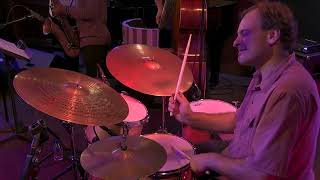 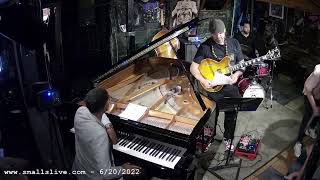