Close
Kenney Jones
from London, England
September 16, 1948 (age 73)
Biography
Drummer Kenney Jones has been a member of two of England's most beloved and influential rock bands -- the Faces and the Who (although the latter he was a member of only briefly, and well after their prime). Born September 16, 1948 and raised in the East End of London, England, Jones took up the drums at the age of 13, as he and some friends formed a skiffle group. Learning quickly from playing along to recordings by Booker T. the MG's and the Shadows, Jones became a session drummer by the age of 15. By the mid-'60s, he was a member of a local group called "the Pioneers", which eventually transformed into the Small Faces (featuring guitarist/singer Steve Marriott, bassist Ronnie Lane, and keyboardist Ian McLagen). The lineup issued a total of four albums (1967's self-titled debut, plus a pair in 1968, There Are But Four Small Faces and Ogden's Nut Gone Flake), before Marriott split from the group to form Humble Pie.

Instead of calling it a day, the Small Faces shortened their name to the Faces, and welcomed in new members Rod Stewart (vocals) and Ron Wood (guitar), who had both just recently exited the Jeff Beck Group. It was this line-up that is probably the best-known, as the quintet's raucous, drunken party anthems would serve as a blueprint for a variety of future rock groups (especially such early punk outfits as the New York Dolls and the Sex Pistols). The Faces managed a total of five releases (1970's First Step, 1971's Long Player and A Nod Is as Good as a Wink, 1973's Oh La La, and 1974's Coast to Coast), before Stewart left to focus full-time on an already successful solo career, and Wood joined up with the Rolling Stones in 1975. During the late '70s, Jones guested on other artist's recordings (including Joan Armatrading and Andy Fairweather-Low, among others), and even played on a pair of albums by a reunited Small Faces (1977's Playmates and 1978's 78 in the Shade). Shortly thereafter, the death of one of rock's all-time greats would lead to Jones' next full-time gig.

When longtime Who drummer Keith Moon died suddenly in September of 1978 after an accidental drug overdose, the group's future was suddenly uncertain (in a strange twist of fate, both Moon and Jones were at the same party and photographed together the night before Moon's passing). A few months later, the group issued a statement that they would carry on, with Jones as their new drummer (he and Who leader/guitarist Pete Townshend were supposedly longtime drinking buddies). Jones kept the backbeat on several successful tours during the late '70s/early '80s (as well as such spotty albums as 1981's Face Dances and 1982's It's Hard), before the band announced that their 1982 tour would be their last. A few years later, the latter-day Who lineup would reunite from time to time for special occasions, including brief sets at 1985's Live Aid at Wembley Stadium, and in 1988 at the Royal Albert Hall for the British Phonographic Industry awards ceremony. But when the Who launched their first full reunion tour in 1989, Jones was ousted in favor of sessionman Simon Phillips. In the early '90s, Jones briefly returned as a member of the group the Law (which featured former Free/Bad Company frontman Paul Rodgers), but shortly after a lone, self-titled debut appeared in 1991, the band split up as well. Jones has subsequently appeared sporadically on recordings by other artists, but has kept a much lower profile. ~ Greg Prato, Rovi 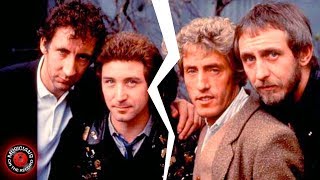 Kenney Jones on What Really Happened With The Who 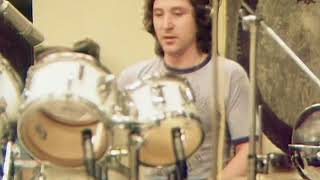 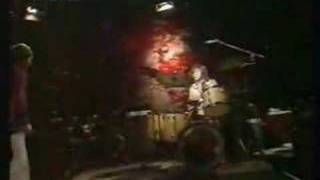 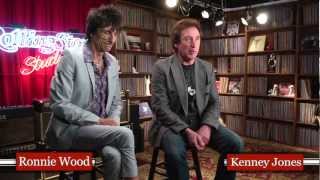 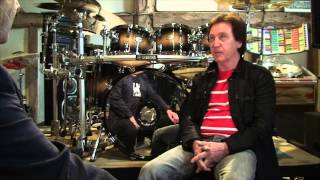 Kenney Jones (The Faces/The Who) - Interview with Spike [PART ONE] 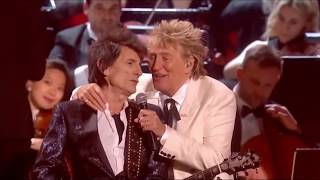 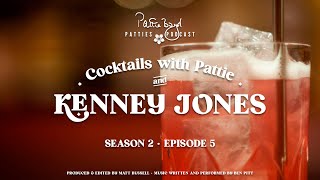