Close
Silk City
formed January 1, 2017 (age 5)
Biography
A collaboration between super-producers Diplo and Mark Ronson, Silk City is the duo's homage to the disco, house, and electronic dance styles that emerged in cities like Detroit, Chicago, London, and Paris in the '70s and '80s. Their collaboration with pop singer Dua Lipa, "Electricity," took home a Grammy Award in 2019 for Best Dance Recording.

Named after the diner/club where Diplo played some of his first DJ sets, Silk City was born out of the duo's over-15-year friendship, and came together in 2017. Both hugely successful producers in their own right, Diplo (aka Thomas Wesley Pentz) and Ronson purportedly first met in Philadelphia around 2002, when they were both working as DJs. Although their styles differed, there was enough crossover with their inspirations (a love of classic disco and house music) that they struck up a lasting bond. They kept in touch over the years, finally coming together in 2017 to work on a few tracks. Their first output arrived in the form of the 2018 single "Only Can Get Better" featuring Daniel Merriweather. They followed with additional collaborations -- joined by artists such as Mapei, GoldLink, and Desiigner -- but it wasn't until they teamed up with pop vocalist Dua Lipa that they scored their first hit. "Electricity" arrived in September 2018 and quickly climbed the charts, rising to number four in the U.K. and topping the U.S. dance chart. In early 2019, the song won Best Dance Recording at the 61st Grammy Awards. For their follow-up, Silk City teamed up with Ellie Goulding on the 2021 single "New Love." ~ Matt Collar, Rovi 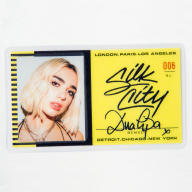 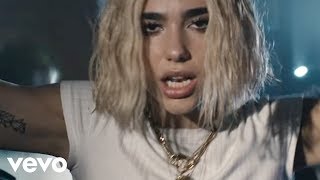 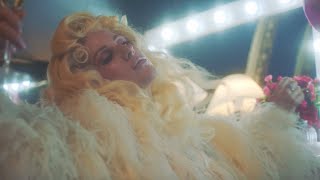 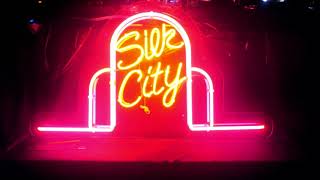 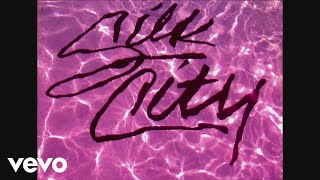 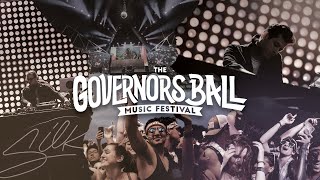 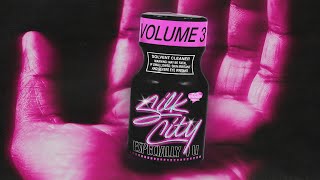 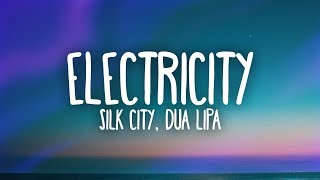