Close
Jeff McDonald
from Hawthorne, CA
August 10, 1963 (age 58)
Biography
Best known as the co-founder of Redd Kross with his brother Steve McDonald, Jeff McDonald is a guitarist, singer, songwriter, and vocalist whose eclectic career has found him taking on punk, hard rock, glam, power pop, psychedelia, and plenty more, often with tongue firmly planted in cheek. Jeff McDonald was born on August 10, 1963 in Hawthorne, California. McDonald's career in rock & roll began early; in 1977, Jeff and younger brother Steve had already become aware of the nascent Los Angeles punk rock scene, and in 1978 they formed a band with two of Jeff's friends from middle school, guitarist Greg Hetson and drummer Ron Reyes. Calling themselves the Tourists, the band (with 15-year-old Jeff on lead vocals and Steve, then just 11, on bass) played their first gig opening for Black Flag, and were on the bill for an infamous 1979 Black Flag show at Manhattan Beach's Polliwog Park that turned into a riot. When Hetson and Reyes left the Tourists, the McDonalds assembled a new lineup and changed the band's name to Red Cross. After releasing a self-titled EP that lurked somewhere between hardcore and snarky pop, Red Cross cut their debut album, 1981's Born Innocent, in which their obsessions with '70s pop culture took center stage. After the charitable organization the International Red Cross threatened a lawsuit, Red Cross became Redd Kross, and the group's long-running career as cult heroes was on its way.

Quite early on, Jeff began working on side projects, often with his brother. In 1994, they appeared in and provided music for the underground punk comedy Desperate Teenage Lovedolls, and were back for the 1986 sequel, Lovedolls Superstar. In the latter film, they debuted Anarchy 6, a hardcore parody group featuring the McDonalds, who would go on to record two albums: 1988's Hardcore Lives! and the cassette-only Live Like a Suicidal. The year 1988 also saw the debut of the Tater Totz, a free-floating recording project that allowed Jeff and Steve to focus deeper on their pop culture obsessions (particularly Yoko Ono). The Tater Totz would cut four albums between 1988 and 1993. And in 1990, Jeff and his brother made it to the big screen in the comedy The Spirit of '76, playing clueless bicentennial-era teens. Jeff played a small role in Allison Anders' acclaimed independent drama Gas Food Lodging in 1992, and he'd go on to appear in four more of her films (including the acclaimed music biz dramas Grace of My Heart and Sugar Town). And Jeff and Steve made an impressive bid for family unity with their project Ze Malibu Kids. The group featured the McDonald brothers, Charlotte Caffey (Jeff's spouse and a member of the Go-Go's), Anna Waronker (married to Steve and formerly of that dog.), and Astrid McDonald (Steve's daughter, and later the vocalist with the Side Eyes). Ze Malibu Kids released an album in 2005, Sound It Out.

In 1997, Jeff McDonald began working on a solo project. The self-produced and home-recorded album would be released as a limited-edition CD-R in 1999 under the title Third World Echo; it received a vinyl-only reissue in 2016 as Jeff McDonald. Jeff also released an eccentric set, The Outrageous Incantations of Beatrice Winters, in a limited vinyl-only run in 2009. And McDonald has also shared his studio skills with other artists as a producer; he was at the controls for 1999's Get Skintight by the Donnas, and produced 2002's Funtown for the Beards. ~ Mark Deming, Rovi 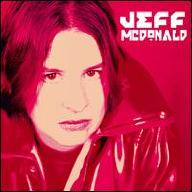 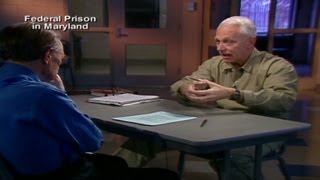 Larry King Live - Jeffrey MacDonald: In his own words 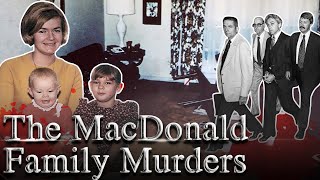 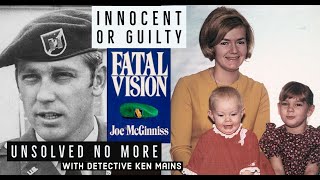 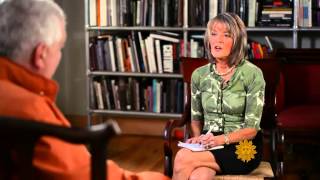 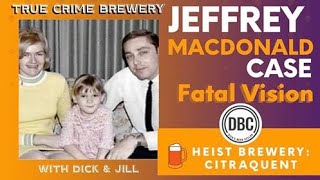