Close
Mandrill
from Brooklyn, NY
formed January 1, 1968 (age 54)
Biography
One of the most progressive funk bands, Mandrill brandish a jam-heavy form of funk liberally infused with Latin, Caribbean, and jazz influences, plus gospel, blues, psychedelia, African music, and straight-up rock. Early on, their unconstrained approach was a definite influence on the Parliament-Funkadelic collective -- an embryonic incarnation of which opened for them -- and their grooves have since been sampled by dozens upon dozens of rap and R&B producers. Throughout the '70s, their busiest decade as a recording and performing act, Mandrill hit the main Billboard album chart with nine of their wide-scoped LPs, including Mandrill (1970), Composite Truth (1972), and Just Outside of Town (1973). These titles managed to bear a handful of minor hit singles, though their expansive and eclectic vision has worked better when not condensed for commercial airwaves. Anchored by the multi-instrumentalist Wilson brothers since their formation in the late 1960s, Mandrill have crossed the half-century mark with Back in Town (2020).

Mandrill formed in Brooklyn in 1968. Brothers Ric Wilson (saxophone, percussion, vocals), Lou Wilson (trumpet, percussion, vocals), and Carlos Wilson (trombone, percussion, vocals) were born in Panama and raised in the Bedford-Stuyvesant neighborhood by musically inclined parents. When the band started, Ric Wilson, a Harvard graduate, had already taken up a career as a cardiologist, and Vietnam veteran Carlos Wilson had attended Mannes School of Music. The brothers had performed together for quite some time, rehearsing at the beauty salon where their mother worked. Taking their name from the variety of West African ape (because of its distinctive, colorful face and well-developed, family-oriented social organization), Mandrill eventually added Claude Coffee Cave II (keyboards, percussion, vocals), Omar Mesa (guitar, vocals), Bundie Cenac (bass), and Charles Padro (drums, percussion, vocals). They signed with Polydor and in 1971 released their debut album Mandrill, displaying the influence of the burgeoning jazz-rock and Latin rock movements in addition to soul and funk. The title song, an introductory instrumental showcase for virtually all of the players -- in which they simply chanted their band name -- cracked the Billboard Hot 100 and pushed the LP to number 48 on the main album chart.

Off to a promising start, the band, with Fudgie Kae in place of Cenac, quickly followed up in 1972 with Mandrill Is. Whereas the debut was written primarily by the Wilsons, the other members were more involved this time, as on the group-composed "Git It All," the band's first single to dent the soul chart. Charles Padro left and was replaced by Neftali Santiago in time to record the band's next and most commercially successful album, Composite Truth. The source of the hard-hitting "Fencewalk" (number 19 soul, number 52 pop) and more grooving "Hang Loose" (number 25 soul, number 83 pop), Composite Truth climbed the album chart to reach number 28, Mandrill's highest career placement. They were back later in the year with Just Outside of Town, featuring "Mango Meat" and "Love Song" -- charting singles disparate enough to sound like the work of two distinct bands -- plus one of their best-known deep cuts, the buzzing "Two Sisters of Mercy." Remarkably prolific during this period, Mandrill kept rolling with one more recording for Polydor, the double album Mandrilland. The singles "Positive Thing" and "The Road to Love" showcased new lead guitarist Doug Rodrigues (in place of the outgoing Omar Mesa), who had previously recorded with Santana and Betty Davis.

Mandrill moved to a second label, United Artists, where they released Solid in 1975 and Beast from the East the following year. This was a transitional phase for the Wilsons. They were joined at various points by Brian Allsop (bass), Andre Locke and Eddie Summers (drums), and Tommy Trujillo (guitar). Additionally, brother Wilfredo Wilson (bass, percussion, vocals) joined the fold for the 1976 set. The situation stabilized after the band signed with Arista. Mandrill first contributed to the soundtrack of the Muhammad Ali film The Greatest, and later in 1977 issued We Are One, charting with its charging A-sides "Funky Monkey" and "Can You Get It." New Worlds and Getting in the Mood, issued respectively in 1978 and 1980, closed out the band's Arista run. The first of the two yielded the band's last Top 40 hit on the soul chart with "Too Late," which preceded an appearance on AM's soundtrack for The Warriors ("Echoes in My Mind"). In 1982, the band returned with the support of Montage Records to release Energize, their 11th studio album. Mandrill performed intermittently over the next 40 years. The Wilson brothers started their own label in 2004 to release Live at Montreux 2002, documenting a lineup that included Neftali Santiago. Mandrill were in the process of making another studio album when, in 2013, Lou Wilson died. The surviving Wilsons and company completed the material -- joined by guests including Ron Carter, Roy Ayers, Gerald Albright, and Kamasi Washington -- and released it in 2020 under the title Back in Town. ~ Andy Kellman & Steve Huey, Rovi 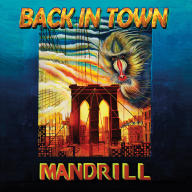 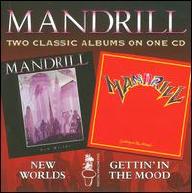 New Worlds/Getting in the Mood
2009 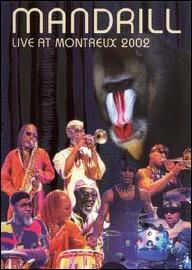 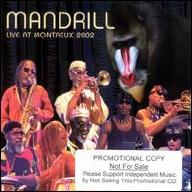 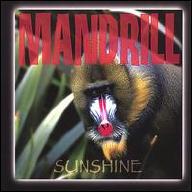 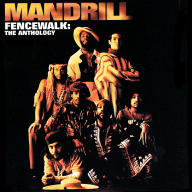 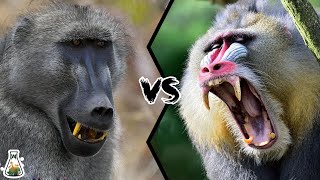 BABOON VS MANDRILL - Which is the strongest monkey? 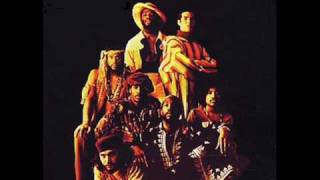 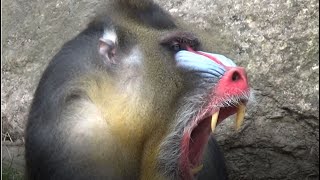 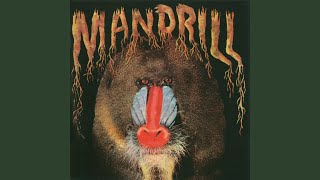 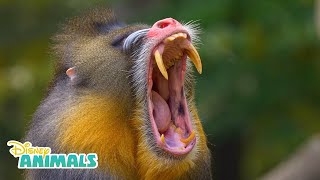 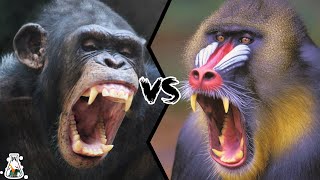 CHIMPANZEE VS MANDRILL - Which is the strongest? 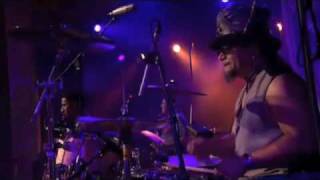