Close
Bryan Gregory
from Detroit, MI
January 1, 1954 - January 10, 2001 (age 47)
Biography
Category stuffers have a nice choice of options for guitarist Bryan Gregory, all fairly exciting and only one apparently untrue. His story ends with one of the worst categories of all, musicians who have died from drug overdoses, but his origins make him eligible for the list of superior hard rockers who have come out of the Detroit rock scene. On that subject, Gregory belongs in any assemblage of axemen whose playing has been compared to, among other things, a buzzsaw and the bombing of Dresden. Regarding a connected but somewhat trivial series of notes, a close examination of Gregory's discography by a Cramps devotee provides evidence that he is among the instrumentalists credited for tracks that they actually do not play on. He did show up enough of the time to honestly earn status as part of the original Cramps lineup, also allowing him status as an ex-member of this popular cult band. Less obvious but more interesting is the apparent fact that Gregory is among the elite musicians who have actually driven off with, as in stealing, his group's fully-packed van full of equipment.

As much as it blends eerily with the Cramps' image, rumors that Gregory left the band to practice Satanism have been revealed to be untrue, meaning that's one list his name should be kept off. His real name was Bryan Beckerleg, an odd choice of a surname to swap for the common Gregory, especially considering how much "Beckerleg" sounds like the standard showbiz call for good luck. This guitarist's own fortunes turned for the better in 1976 when he became part of an unforgettable triumvirate in the Cramps with singer Lux Interior and fellow guitarist Poison Ivy. Gregory's period in this group ended in 1980. Two years later he crawled out of his cave with Beast, a death rock combo considered to be much less fun than the guitarist's previous venture. Other bands he was involved with include the Dials and Shiver, the latter a focus of his activities at the time of his death.

While it is certainly reactionary to describe the Cramps as representing the evil side of rock, a case could be made that Gregory's own future was sidetracked by the company he kept. He originally came to New York City for a career in graphic arts and was also strongly interested in disciplines such as making jewelry. The life of a touring musician didn't go down well with Gregory, inspiring paranoid fantasies and resulting in actual episodes of great danger such as the time a bandmate hung the guitarist by his ankles outside the window of a 17-story building. ~ Eugene Chadbourne, Rovi 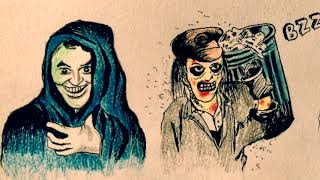 The Loved Drones "The Day That Bryan Gregory Died " 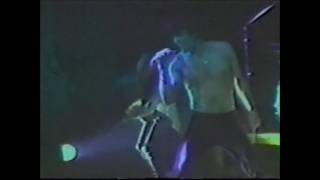 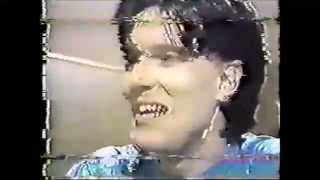 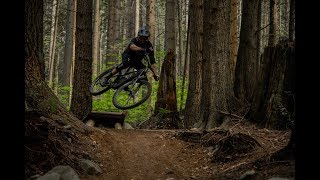 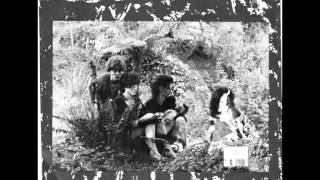 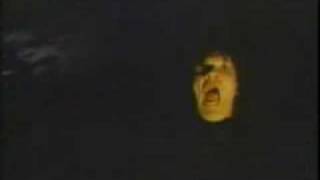 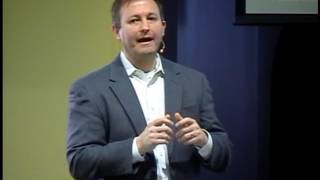