Close
Moses Davis
Biography
Best known as Beenie Man, Moses Davis (born: Anthony Moses Davis) is one of Jamaica's most successful deejays. The recipient of "Jamaica's Deejay of the Year" award in 1994, Davis broke through to an international audience with his 1997 album, The Many Moods of Moses, which blended the Jamaican dancehall tradition with Zulu-like vocal harmonies. The following year, his single, Who Am I, became a Top Ten British hit without major-label support or radio airplay. His 2002 album, Tropical Storm, which featured the tune Feel It Boy, in turn featured a guest appearance by Janet Jackson. "I have a dictionary in my head," Davis explained in a late-'90s interview. "The beats create a melody and once you find the melody, that's the song."

The nephew of Jimmy Cliff's drummer, Davis launched his career as a youngster. Toasting from the age of five, he took the top prize in a #Teeny Talent show at the age of eight. He made his recording debut, at the age of ten, with a Winston Niney Holiness-produced single, Too Fancy b/w Over the Sea. An album, The Invisible Beenie Man: Ten Year Boy Wonder, produced by Bunny Striker Lee became a major reggae hit. Despite his initial success, Davis suffered financially. He often slept on streets and beaches and went without dinner. Although he left Jamaica and briefly resided in England, the United States, and Canada, he was persuaded to return to his homeland in the early-'90s. The decision to return proved fortuitous as he bounced back with several early-'90s hit singles including Wicked Man. Despite an on-going competition with popular deejays, Bounty Killer, the two deejays collaborated on a hit single, Guns Out. Working with Sly Dunbar and Robbie Shakespeare, he recorded impressive covers of Bob Marley's tunes, No Woman No Cry and Crazy Baldhead, which he recorded with Luciano. While touring the U.K. in 1994, Davis recorded a jungle tune with Barrington Levy, which was remixed as Under Mi Sensi X Project Jungle Spliff. He embarked on a world tour with the Shocking Vibes Crew in 1996. ~ Craig Harris, Rovi 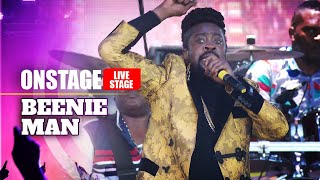 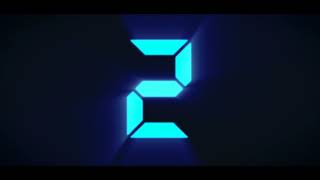 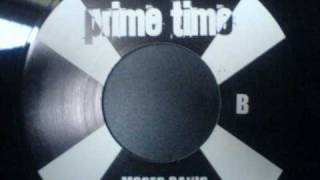 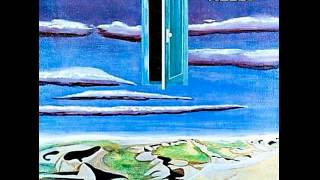 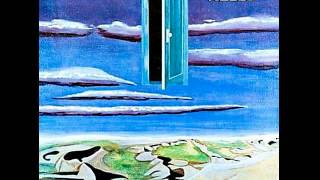 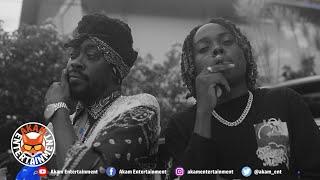 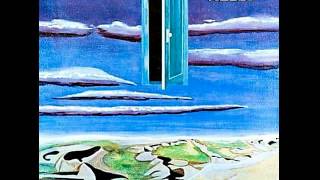