Close
Placebo
from London, England
formed January 1, 1994 (age 28)
Biography
With their androgynous aesthetic and raw attack, Placebo caused a stir upon their debut in the 1990s, when Brit-pop ruled the charts and grunge was on its way out. Once described as a glam version of Nirvana, the multinational band delivered a potent blend of dark alt-rock with goth and electronic undertones, creating a sound more aligned with Smashing Pumpkins, Depeche Mode, Muse, and Silversun Pickups. Crashing onto the British scene, the then-trio raised eyebrows with their first hit, "Nancy Boy" from 1997's Placebo, providing a stark alternative to Brit-pop's lad culture. While they continued to expand their European base, the band had a brief moment in the sun in the United States, scoring modest radio hits with "Pure Morning" from 1998's Without You I'm Nothing, "Special K" from 2000's Black Market Music, and "Infra-Red" from 2006's Meds. Although their output slowed into the 2010s -- they released just one official album that decade, 2013's Loud Like Love -- they maintained a strong grip on their core audience, issuing an MTV Unplugged set in 2015 and a series of retrospective B-sides collections from every one of their albums to date. In 2022, nearly a decade after their previous LP was issued, Placebo made a comeback with eighth album Never Let Me Go.

An early incarnation of the band was formed by singer/guitarist Brian Molko (part Scottish and American descent, but raised in England) and Swedish bassist Stefan Olsdal. Both members had previously attended the same school in Luxembourg, but they didn't cross paths properly until 1994 in London. Briefly called Ashtray Heart and influenced by the likes of Sonic Youth, Pixies, the Smashing Pumpkins, and Nirvana, they began filling the vacant drum spot with percussionists like Robert Schultzberg and Steve Hewitt (the latter being the group's only member of English origin). Although Molko and Olsdal preferred Hewitt as their main man (it was this lineup that recorded several early demos), Hewitt opted to return to his other band at the time, Breed. With Schultzberg back on board instead, Placebo signed a recording contract with Caroline Records and released their self-titled debut in 1996. Placebo was a surprise hit in the U.K., where singles like "Nancy Boy" and "Teenage Angst" became Top 40 hits. Meanwhile, the bandmates themselves became the toast of the British music weeklies and supported their debut by opening for such outfits as the reunited Sex Pistols, U2, and Weezer.

Despite the group's early success, Schultzberg wasn't seeing eye to eye with the other bandmembers, who by this point were able to convince Hewitt to rejoin the lineup, prompting Schultzberg's exit from the band in September 1996. One of Hewitt's first performances with Placebo upon returning proved to be a big one, as David Bowie -- a fan of the band, not to mention an influence on their sound -- personally invited the trio to play his 50th birthday bash at New York's Madison Square Garden in 1997. The following year, Placebo switched over to the major-label division of Caroline, Virgin Records, and issued Without You I'm Nothing in November. The album was another big seller in England and initially appeared to be the group's breakthrough in the U.S., where MTV and rock radio embraced the album's lead-off single, "Pure Morning." Subsequent singles failed to match the success of that first song, but Without You I'm Nothing remained popular in England, where it eventually went platinum. Around the same time, Placebo recorded a cover of T. Rex's "20th Century Boy" for Velvet Goldmine, a movie in which the trio also appeared.

The relationship between Placebo and Bowie continued to blossom. Bowie made a special on-stage appearance with the band during a tour stop in New York, and both parties united for a re-recording of the title track from Without You I'm Nothing, which was issued as a single in 1999. Placebo's third release, Black Market Music, added hip-hop and disco elements to the group's tense rock sound. The album was released in Europe in 2000, followed several months later by a resequenced American version whose track list featured several additions, including the Bowie version of "Without You I'm Nothing" and the band's cover of Depeche Mode's "I Feel You." The recording spawned additional U.K. hits such as "Taste in Men" and "Slave to the Wage."

In spring 2003, Placebo showcased a harder edge with the release of their fourth effort, Sleeping with Ghosts. The album cracked the Top Ten in the U.K. and sold over a million copies worldwide. Placebo's singles collection Once More with Feeling: Singles 1996-2004 was released before the year's end. The 19-song compilation included their biggest U.K. hits and the new track "Twenty Years." Frenchman Dimitri Tikovoi (Goldfrapp, the Cranes), who had mixed selected songs on Once More with Feeling, also signed on to produce Placebo's fifth effort, 2006's Meds. Topping charts in multiple countries, the album generated a handful of hit singles, including "Infra-Red," the band's second charting track in the U.S. The next year, a cover of Kate Bush's "Running up That Hill" from their 2003 Covers compilation became a surprise hit in the U.K., Australia, and the U.S. (where it appeared on the hit teen drama The O.C.), and the group capitalized on the exposure by joining Linkin Park's Projekt Revolution tour alongside My Chemical Romance. As a primer for new fans, Virgin released the Extended Play '07 EP as a simple introduction to Placebo's past decade of music.

Steven Hewitt departed the band in the fall of 2007, and Placebo left their longtime home of EMI/Virgin one year later. With new drummer Steve Forrest now on board, the group recorded Battle for the Sun and released it during the summer of 2009. Produced by David Bottrill (Silverchair, Muse), the effort featured the European hit "For What It's Worth" and "Ashtray Heart," a winking nod to their original moniker. A box set of the band's work for EMI, The Hut Recordings, was released the same day, and an extensive tour kept them busy for another year. For fans who couldn't make the shows, Placebo also issued a live mini-album, Live at La Cigale, whose songs were taken from a 2006 performance in Paris.

In 2010 Molko and Olsdal announced they had been working on new material, which culminated in the release of the mini-album B3 EP two years later. In 2013 Placebo delivered their seventh studio album, the Adam Noble-produced Loud Like Love, home to "Too Many Friends" and "A Million Little Pieces."

For their 20th anniversary, Placebo announced a grand two-year retrospective blitz that included the vinyl re-release of their first five albums and respective B-sides collections for each, as well as a recording of MTV Unplugged. Recorded in front of a live audience in London, it featured drastic reworkings of past hits and deep cuts (including the first-ever live performance of "Bosco"), as well as guest appearances by Majke Voss Romme (Broken Twin) and Joan as Police Woman. Forrest departed in 2015, and the following year Placebo released a 36-track retrospective, A Place for Us to Dream, which featured a new single, "Jesus' Son." 2017 brought an extensive tour that took in Mexico, Australia, and Europe, and in 2018 they performed at the Robert Smith-curated Meltdown Festival in London.

In mid-2019, the band began work on what would ultimately become their eighth album, the much-delayed 2022 release Never Let Me Go. It was the first full-length that Placebo had recorded as a duo, and featured the singles "Beautiful James," "Surrounded by Spies," and "Try Better Next Time." ~ Greg Prato & Neil Z. Yeung, Rovi 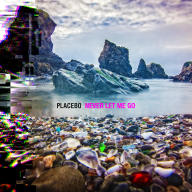 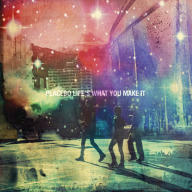 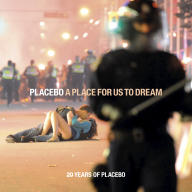 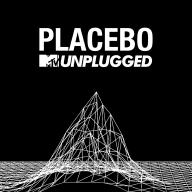 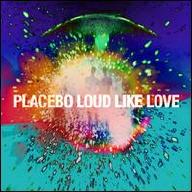 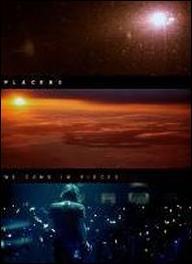 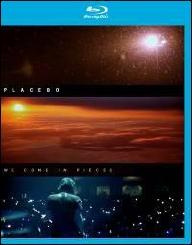 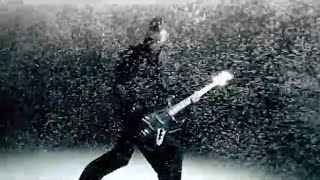 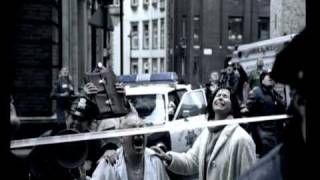 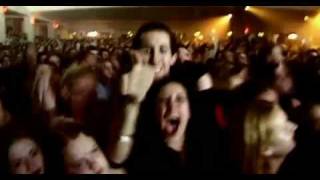 Placebo - Every You Every Me (Official Music Video) 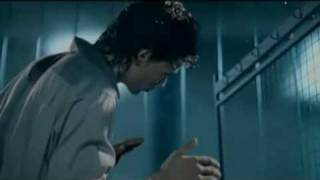 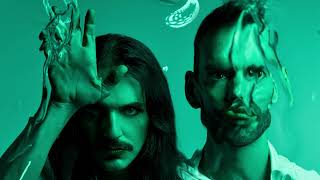 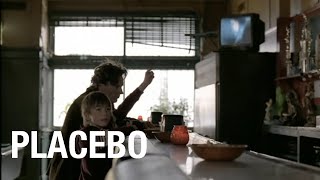 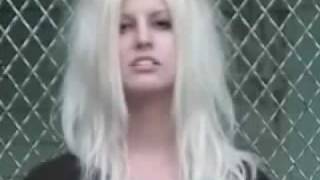