Close
Lori McKenna
from Stoughton, MA
December 22, 1968 (age 53)
Biography
From her home base in Boston, Lori McKenna has carved out an enviable niche for herself as one of Nashville's most in-demand songwriters, all while maintaining a prolific and remarkably consistent career as a solo artist. By the time her songwriting took off in 2005, she had already released four strong independent albums of warmly crafted folk and Americana music, and as she began to rack up writing credits with country stars like Faith Hill, Carrie Underwood, and Keith Urban, fans found out about her own records. Continuing into the 2010s, McKenna became a well-established, award-winning songwriter with several big hits under her belt including Tim McGraw's Humble and Kind" and Little Big Town's "Girl Crush." Starting with 2016's The Bird the Rifle, she began a multi-album collaboration with producer Dave Cobb that resulted in her first Grammy nomination for one of her own albums.

McKenna was raised in a musical family and wrote her first songs as a teenager, though it wasn't until her late twenties that she began performing on Boston's folk circuit. After releasing her debut, Paper Wings and Halo, in 2000, she signed with indie Signature Sounds and released three more albums over the next four years, including 2004's acclaimed Bittertown. While her reputation as a quality songsmith had already netted her a publishing deal with Nashville's Harlan Howard Music, her fortunes changed dramatically when country star Faith Hill covered three of McKenna's songs on her 2005 album Fireflies. Hill's album topped both the country and pop charts, and the increased exposure soon earned McKenna a record deal with Warner Bros., which reissued Bittertown later that year.

While the Warner deal would only yield one new album in 2007's Unglamorous, Universal Music signed McKenna to a publishing deal the following year, and by the decade's end, other major artists like Tim McGraw, Mandy Moore, and Vance Gilbert had recorded her songs. In addition to her successes as a songwriter, McKenna continued to record her own albums, earning acclaim for releases like Lorraine (2011), Massachusetts (2013), and Numbered Doors (2014). As a songwriter, she remained in high demand, writing for Keith Urban, Hunter Hayes, Alison Krauss, and Little Big Town, among many others. Several of her songs proved to be major hits with Hayes' "I Want Crazy" topping Billboard's pop chart and Little Big Town's country smash "Girl Crush" earning McKenna her first Grammy and CMA awards. Throughout her career, she has continued to call Boston home, commuting to and from Nashville to write and collaborate while choosing to live outside of Music City's bubble.

After signing a new deal with Creative Nation in 2015, she hooked up with Nashville maverick Dave Cobb, whose organic production style has been parlayed into critically lauded albums by artists like Sturgill Simpson and Jason Isbell. The result was 2016's more intimate The Bird the Rifle, which featured her own version of "Humble and Kind," a country hit she'd provided to Tim McGraw earlier in the year. McGraw's version also helped her earn a second consecutive CMA award for Song of the Year. In 2018, she once again paired with Cobb for The Tree, a tonally similar outing that featured her son, Christopher McKenna, playing Mellotron on the song "The Lot Behind St. Mary's." Although her writing has frequently veered toward introspection, McKenna's 11th album, The Balladeer, saw her reaching deep into her personal life for inspiration. Another Cobb collaboration, it was released in July 2020. ~ Timothy Monger, Rovi 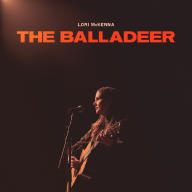 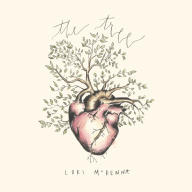 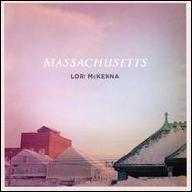 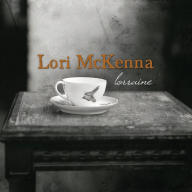 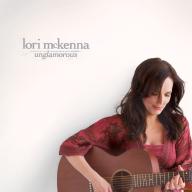 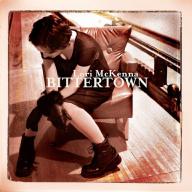 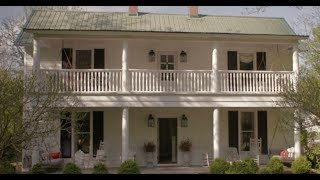 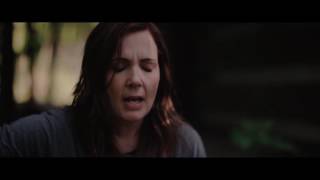 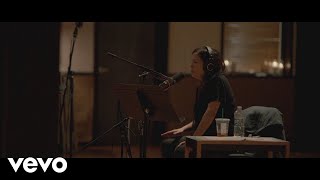 When You're My Age (feat. Hillary Lindsey & Liz Rose) 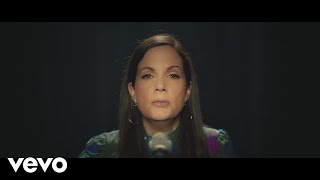 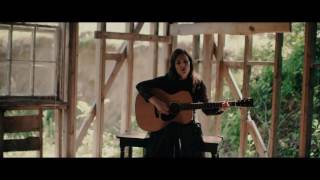 Lori Mckenna - The Bird & The Rifle 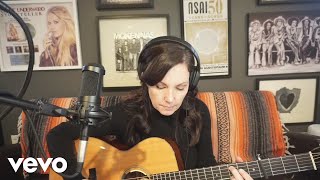 Lori McKenna - When You're My Age (Live Acoustic) 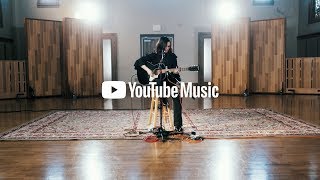