Close
Warren Vaché
from Rahway, NJ
February 21, 1951 (age 71)
Biography
A dynamic jazz cornetist, Warren Vaché is a highly regarded performer known for his dedication to small-group swing. Vaché, who always had a beautiful tone and a chance-taking style, is the son of a fine bassist (Warren Vaché, Sr.) and the brother of clarinetist Allan Vaché. He studied music with Pee Wee Erwin; gained early experience playing with Benny Goodman, Vic Dickenson, and Bob Wilber; and has been a leader since the mid-'70s with albums like 1976's First Time Out, 1979's Polished Brass, and 1989's Warm Evenings.

Often teamed in his early years with tenor man Scott Hamilton, Vaché continued to record often, and has been a regular at jazz parties and swing-oriented festivals. He has stayed active, delivering albums like 2004's Dream Dancing, 2006's Don't Look Back with the Scottish Ensemble, and 2011's Ballads and Other Cautionary Tales. In 2014, he paired with longtime associate saxophonist Alan Barnes for The Cobbler's Waltz, followed in 2017 by The Jazzcats with pianist George Small and French horn player Sarah Larson. ~ Scott Yanow, Rovi 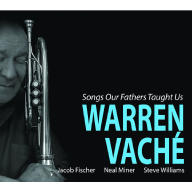 Songs Our Fathers Taught Us
2019 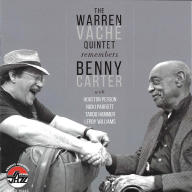 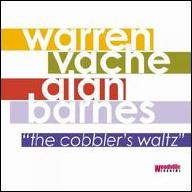 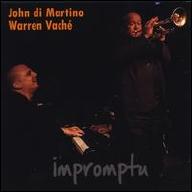 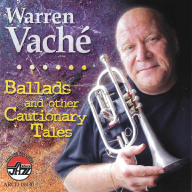 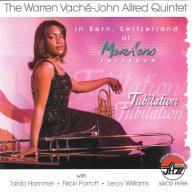 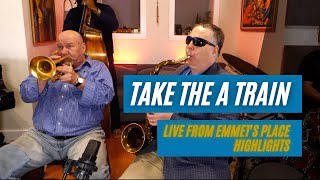 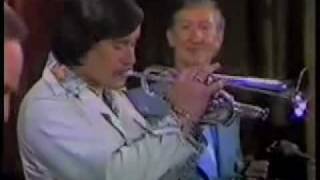 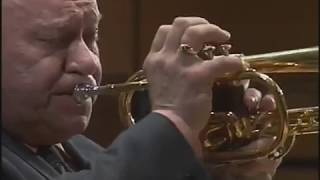 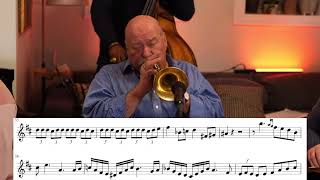 Warren Vache on "Take The A Train" | Transcription 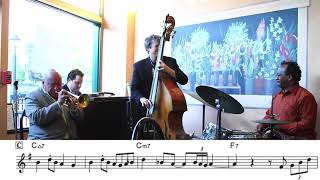 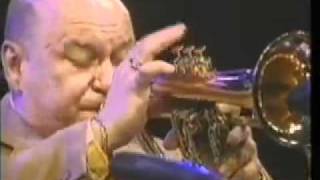 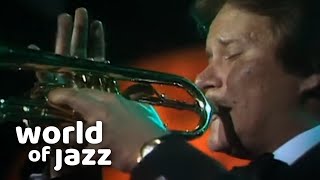