Close
Skepta
from Tottenham, London, England
September 19, 1982 (age 39)
Biography
A veteran of the U.K. grime scene, MC, producer, and record-label owner Skepta was influential in the genre's shift from the underground to the pop charts, as well as its creative and commercial resurgence during the mid-2010s. With the release of his fourth album, 2016's Konnichiwa, he made his commercial and critical breakthrough, winning that year's Mercury Prize and earning gold certification. 2019's Ignorance Is Bliss fared just as well on the U.K. charts and spawned his highest-charting single to date, "Greaze Mode." As his star continued to rise on the global scene, he collaborated with the likes of Chip and Young Adz for 2020's Insomnia, as well as with J Balvin for 2021's "Nirvana" from his All In EP.

Born Joseph Junior Adenuga to Nigerian parents, Skepta moved to Tottenham with his family at the age of three. Inspired by both U.S. and U.K. hip-hop, he started his music career appearing on the pirate radio circuit and performing at various MC battles. In 2005, he formed the grime label Boy Better Know with brother J.M.E. and Wiley, and a year later joined East London collective Roll Deep, although he left the following year to concentrate on Boy Better Know and his solo career. He released his first two albums, Greatest Hits and Microphone Champion, through his label before signing with All Around the World Records in 2010. In the same year, he reached the Top 40 with "Bad Boy" (number 26) and "Rescue Me" (number 14); he supported Chipmunk on his U.K. tour, and was personally selected by P. Diddy to record a grime remix of "Hello Good Morning" after suggestions from his Twitter followers. His third album, Doin' It Again, featuring the Top 40-charting single "Cross My Heart," was released at the beginning of 2011, subsequently peaking at number 19 on the U.K. album chart.

In 2012, Skepta released two singles ("Hold On" and the C+C Music Factory-sampling "Make Peace Not War") that took his sound in a more commercially-minded direction. Both songs hit the Top 30 of the U.K. singles chart, and were intended to be the leadoff singles to an album titled The Honeymoon, but the reaction from fans led to the album being scrapped, and a mixtape titled Blacklisted was released at the end of the year in its place. After keeping a low profile in 2013, Skepta came back in a big way the following year. He contributed a verse to a remix of "German Whip" by Meridian Dan, which became a Top 20 hit in May 2014. The following month, Skepta's single "That's Not Me" (which featured a guest verse by J.M.E.) was released, hitting number 21 on the charts. Both tracks were praised as helping to revitalize grime, and the latter was eventually named track of the year by FACT Magazine. Skepta's early 2015 single "Shutdown" was another U.K. Top 40 hit, and the MC received attention from Drake and Kanye West, joining the latter on-stage during the BRIT Awards. That year, Skepta also made his acting debut with a role in the crime drama Anti-Social, while working on his long-delayed fourth album, which would become his major breakthrough.

Konnichiwa was released by Boy Better Know in May of 2016. Featuring guest appearances from Wiley, Pharrell Williams, and Novelist, the LP included the aforementioned singles "Shutdown" and "That's Not Me," both of which secured platinum status, as well as the album's third hit, "Man." It debuted at number two on the British charts and earned vast critical acclaim, later winning the prestigious Mercury Prize. Skepta quickly followed with the Vicious EP, a short burst of six songs that featured appearances by Lil B, Section Boyz, and A$AP Rocky and A$AP Nast. The next year, Skepta teamed up with Goldie for the collaborative single "Upstart" b/w "Poisonous Darts." He followed with the track "Pure Water," the first taste of his next album, 2019's Ignorance Is Bliss. Another number two debut for the rapper, the set featured additional notable singles "Bullet from a Gun" and "Greaze Mode" with Nafe Smallz, his highest-charting hit to date.

In February 2020, he paired with Chip and Young Adz for a joint full-length, Insomnia, which included the Top 10 track "Waze." Additional high-profile collaborations followed, including an appearance on Kid Cudi's "Show Out" and Slowthai's "Cancelled." Meanwhile, Colombian reggaeton superstar J Balvin joined Skepta on his Top 40 hit "Nirvana" from 2021's All In EP. ~ Jon O'Brien & Neil Z. Yeung, Rovi 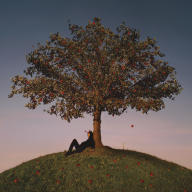 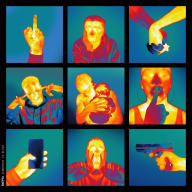 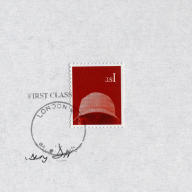 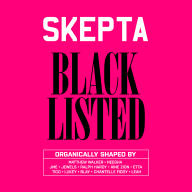 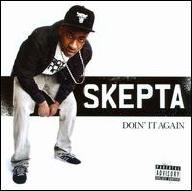 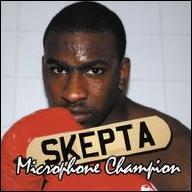 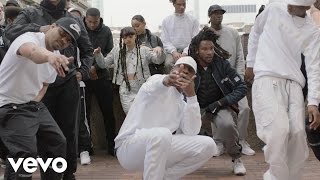 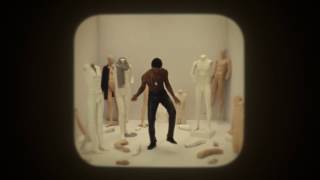 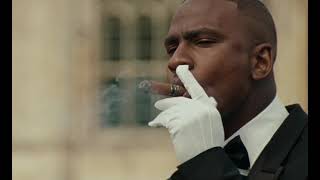 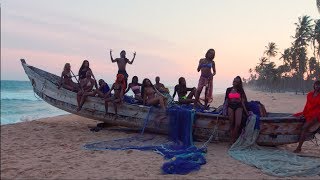 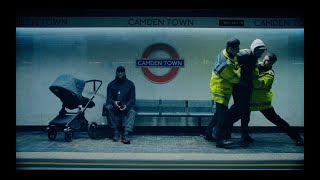 Skepta - Bullet From A Gun 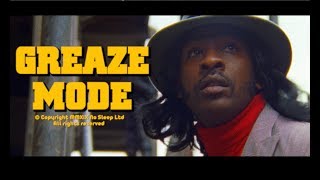 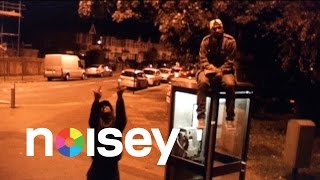