Close
Jacob Druckman
from Philadelphia, PA
June 26, 1928 - May 24, 1996 (age 67)
Biography
Known as a composer active in the manipulation of timbre and formal structure, Jacob Druckman was active as a composer since the age of 10. His music covers all types of ensembles, from small mixed ensembles such as Interlude (1953; a ballet for flute, clarinet, and timpani) to Windows (1972; orchestra; Pulitzer Prize winner), to electronic music, such as Synapse (1971; tape).

Druckman began his career at age 10, studying composition and violin under Louis Gessenway for several years. His "serious" studies began the summer of 1949 at the Berkshire Music Center in Tanglewood, Massachusetts, where he studied with Aaron Copland, followed by studies at the Juilliard School with Vincent Persichetti, Peter Mennin and Bernard Wagenaar. After two degrees at Juilliard, he studied further as a Fulbright Fellow with Tony Aubin at the Ecole Normale de Musique in Paris from 1954 - 1955. Some of his other honors and positions included studies as a Guggenheim Fellow in 1968 at ORTF in Paris, professor at Juilliard, Bard College, and Yale (where he was the chair of the music department), as well as composer-in-residence at the Aspen Festival, Tanglewood, and the New York Philharmonic.

Writing music complete with not only impressive and at times undeniably incredible tone colors not heard in music before him but also sharp changes in the timbral palette, Druckman made a name for himself as a composer with a mastery of the orchestra and timbres available to him. His music is not that of new techniques on the instrument; rather it is designed to use the instruments in combinations with other sounds to create a sound new to the listener, and t o open up new possibilities. His electronic works prove to be an excellent example of this, with pieces such as Animus I manipulating, where the trombone's sound is combined with tape to produce sonorities not previously available on that instrument - yet using the trombone's sound.

A work such as Windows is an excellent example of his work in the orchestral field, where he takes twentieth-century sonorities and, through a mixture of combinations of different harmonies, allows a transformation of styles to occur while retaining a pure contemporary feel. The tradition ideal of form following function follows Druckman, to a point; he considered the timbral qualities associated with a work to be one of, if not the, primary considerations while writing, rather than simply something which is secondary and to be considered, but not too strongly.

Finally, the animated element of theatre present in his work is not to be ignored. Druckman felt that interaction between the performers and music was essential to convey the emotion of the music, and thus built theatrical elements into much of his work. For example, in Animus III, for clarinet and tape, the tape part symbolizes another player, more virtuosic, whose intent is to show up the clarinetist. In the end, this is accomplished, both through virtuosity on the tape's part and through audience participation.

Overall, Jacob Druckman was one of the major forces in music of the twentieth century. His music seems to identify with the major ideals of the century's music - timbral manipulation, expansion of traditional forms and techniques of orchestration, and theatrical integration. His music will certainly continue to be studied, enjoyed, and performed for years to come. ~ Michael Blostein, Rovi 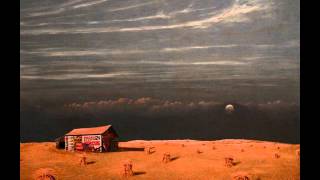 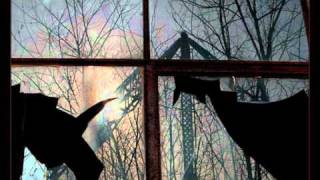 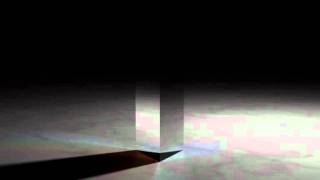 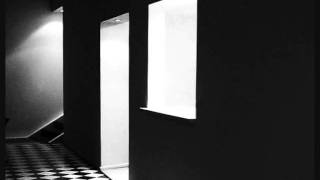 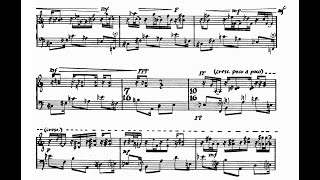 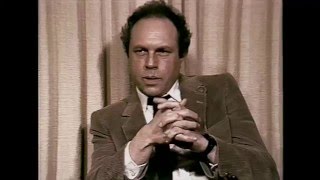 Jacob Druckman on the compositional process 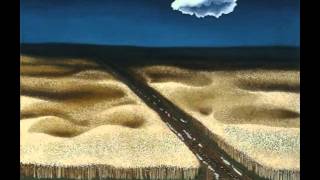