Close
Tego Calderón
from Santurce, Puerto Rico
February 1, 1972 (age 50)
Biography
Born in Santurce, Puerto Rico, in 1972 but raised in nearby Carolina and in Miami, FL, rapper Tego Calderón got the multicultural backbone he'd need to become a star in the genre-mixing world of reggaeton. Growing up with massive Ismael Rivera fans as parents exposed the young Calderón to envelope-pushing Latin pop music, while his father's love of jazz added yet another flavor. Studying percussion set Calderón on the path to creating his own style, one that mixed the rhythmic sounds of salsa, plena, dancehall, and hip-hop. Lyric-wise, he combined hip '60s slang with current slang and tales of barrio life. Calderón made a couple appearances on other Latin rappers' albums before the White Lion label signed him. Issued in 2002, El Abayarde became Calderón's full-length debut. An instant success, El Abayarde sold 50,000 copies during its first month, and Calderón was now an official Latin music superstar.

Returning to Miami led to an increase in the dancehall flavor of his music. This, combined with Calderón's outspoken viewpoint that salsa had become too corporate and too safe, made 2004's El Enemy de los Guasíbiri a punchier, more hectic, more street-level affair. With the reggaeton genre blowing up with New York City's hip-hop tastemakers and spreading its influence further and further, Calderón soon found himself fielding offers from hip-hop producers while landing tracks on numerous street-level mixtapes. His voice ended up on remixes of Usher's Yeah, Fat Joe's Lean Back, and N.O.R.E.'s Oye Mi Canto. Looking to expand beyond reggaeton, Calderón declared his 2006 release The Underdog/El Subestimado "a musical journey through the Afro-Caribbean culture." The album kicked off his relationship with the Warner Brothers imprint Atlantic. ~ David Jeffries, Rovi 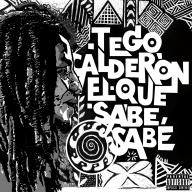 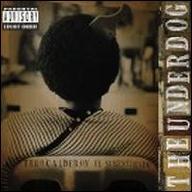 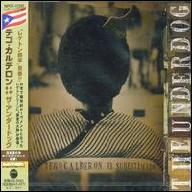 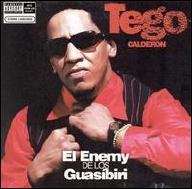 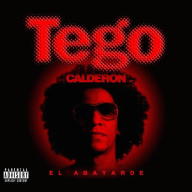 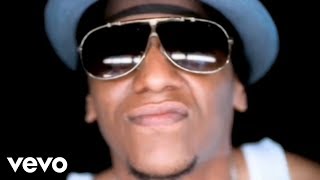 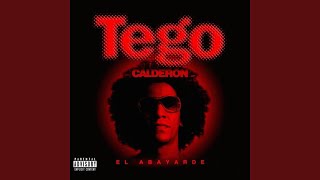 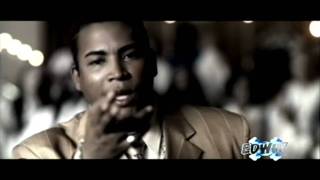 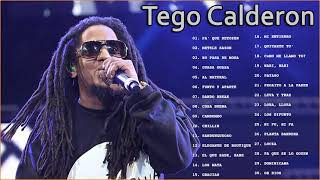 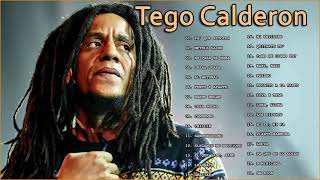 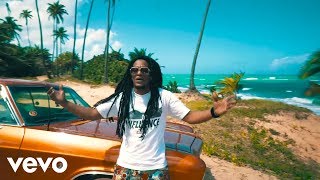 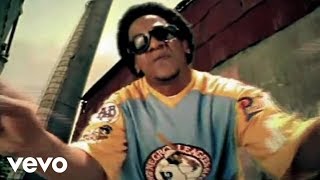