Close
Gary Morris
from Fort Worth, TX
December 7, 1948 (age 73)
Biography
The romantic ballads of Texas-born Gary Morris were staples of country radio in the 1980s -- none more so than The Wind Beneath My Wings, which was covered by Bette Midler later in the decade and became a song heard at weddings perhaps more often than any other. From the start, Morris had a powerful voice well suited to the musical theater stage, and after his string of country hits came to an end he enjoyed a successful theatrical career. Morris was born in Fort Worth, TX. Although his own style would become thoroughly contemporary, he was descended from a long line of traditional country and gospel musicians on both sides, and in the third grade he and his twin sister won a talent contest with a rendition of This Old House. Morris played four sports in high school and won an athletic scholarship to Cisco Junior College near Abilene, intending to go on to Texas Tech. But music intervened as Morris and two college friends spent a summer working in Colorado, which would become the singer's permanent home.

The trio asked a Colorado Springs bartender if they could get up on the bandstand and perform a few songs, and the audience's response (and tips) convinced Morris to put his college plans on hold and to pursue a performing career. He made a living singing in Denver clubs in the early '70s, also composing advertising jingles for local corporations such as Frontier Airlines. In 1976, Morris signed on with Jimmy Carter's presidential campaign and sang at several fundraisers. That got him invited to perform at the White House after Carter won the election, and Nashville producer Norro Wilson happened to be in the audience as well. When Morris later presented Wilson with a demo tape, the producer remembered him well and signed him to the Warner Bros. label.

Morris notched a few hits with up-tempo country-rock pieces, but it was his decisive turn toward ballad material on the 1983 Why Lady Why album that put him at the top of the charts. That album spawned several Top Ten hits, including the title track, The Love She Found in Me, and The Wind Beneath My Wings, which steadily grew in popularity. In 1984 and 1985 Morris won a host of awards and made guest appearances on several daytime and evening television series. That made it clear to entertainment-industry insiders that although Morris had never studied either singing or acting formally, he was that rare animal: a natural performer and a vocal powerhouse. He was offered the role of Jean Valjean in the Broadway production of +Les Misérables in 1987, becoming the first American to play the part in that European musical.

Morris didn't give up on country music at first; he recorded 12 country albums in all, including the innovative, mostly acoustic Plain Brown Wrapper, and he notched 16 Top Ten singles. But his role in +Les Misérables evolved into a part in the show's touring production and then in its symphonically accompanied recording. These activities took time, and Morris' country career suffered. His live-theater activities, on the other hand, flourished; he appeared with another former progressive country singer, Linda Ronstadt, in the Broadway adaptation of Puccini's opera +La Bohème, and he spent much of the 1990s working on other pop projects such as a PBS special concert performance in the Tretyakov Gallery in Moscow, Russia. Morris returned to country music as a performer in Branson, MO, and as a producer in the late '90s. He has shepherded the career of his son, Matthew, and has often performed private concerts for corporate clients. Morris resides at his own fly-fishing lodge in the Colorado Rockies. ~ James Manheim, Rovi 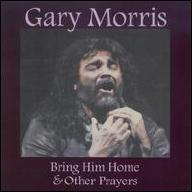 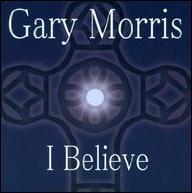 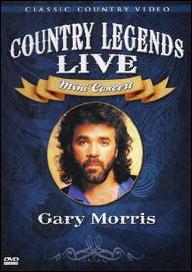 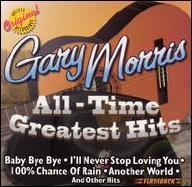 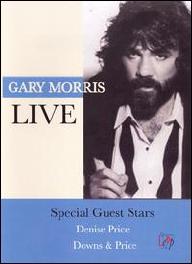 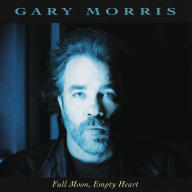 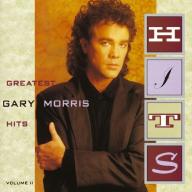 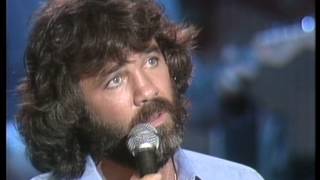 Gary Morris - Wind Beneath My Wings 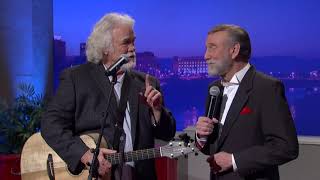 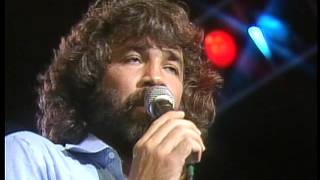 Gary Morris - The Love She Found In Me 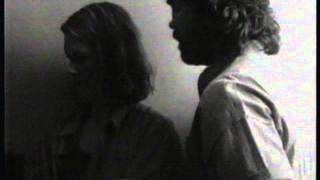 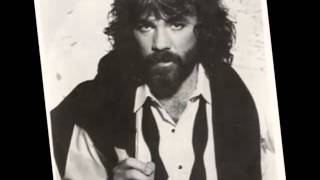 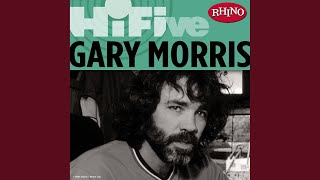 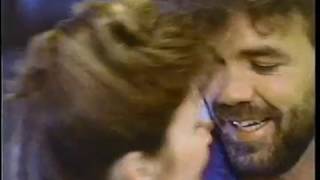