Close
Cast
from Liverpool, England
formed January 1, 1993 (age 29)
Biography
As one of the most traditional guitar bands to emerge during the Brit-pop era of the mid-'90s, Cast have weathered negative criticism from certain quarters of the media, who labeled them mere revivalists. But the criticism didn't prevent Cast from becoming a very, very popular band within Britain following the success of Oasis and Blur. Led by vocalist/guitarist John Power, Cast carved out a sound that was heavily indebted to the British Invasion of the early '60s, yet it was infused with a mystical, pseudo-hippie lyrical sensibility, which Power expanded upon in all of his interviews. What really made Cast into a success was Power's gift for simple, classic pop hooks, as demonstrated on the hit singles "Fine Time," "Alright," and "Walkaway."

The roots of Cast lay in the La's, the seminal late-'80s British guitar pop combo led by Lee Mavers. John Power was the bassist in the La's from their inception in the mid-'80s to the early '90s, when the band had a major British hit with its eponymous debut album. Following the supporting tour for the record, the La's were scheduled to record a second album, yet it soon became clear that Mavers was not only not going to write a batch of new songs any time soon, but he wasn't going to allow Power to contribute his own material. Power left the band, forming Cast with guitarist Liam Tyson, bassist Peter Wilkinson, and drummer Keith O'Neill early in 1994.

Cast received their first big break when Elvis Costello had the group open for him on his summer 1994 U.K. tour. By the end of 1994, Cast had signed a record contract with Polydor Records, and began recording with John Leckie (XTC, Stone Roses). "Finetime," Cast's debut single, reached number 17 on the pop charts in the spring, followed by another hit single, "Alright," in the summer. All Change, the band's debut, was released in October of 1995, debuting in the British Top Ten.

Over the course of 1996, Cast's audience continued to grow, as All Change worked its way toward platinum status, and the band toured America several times, gaining a cult audience. In the fall, Cast released the single "Flying," their first new recording since their debut. The single entered the British charts at number four. The band's second album, Mother Nature Calls, was released in the spring of 1997. Magic Hour, which boasted more refined songwriting, arrived two years later; 2001's Beetroot became the group's final album. However, the band re-formed in 2010, and played live dates in the U.S. and U.K. in 2011 to commemorate All Change's 15th anniversary. The reunion turned into a full-time proposition in 2012, when Cast released their John Leckie-produced comeback album, Troubled Times. The album was well received and Cast toured worldwide in its support, gradually working on new material which they recorded piecemeal over a number of years at the Motor Museum in Liverpool with Al Groves (Bring Me the Horizon). Peter Wilkinson left the band in 2015 and was replaced by former La's guitarist Jay Lewis. Cast completed their sixth album after he joined, releasing Kicking Up the Dust in April 2017. ~ Stephen Thomas Erlewine, Rovi 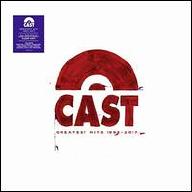 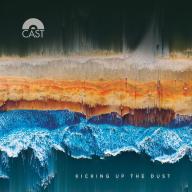 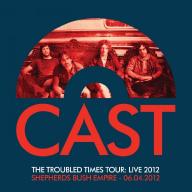 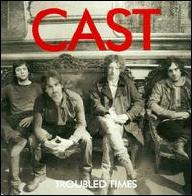 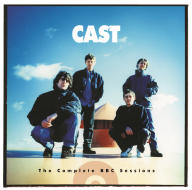 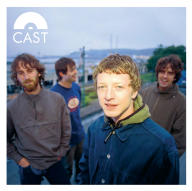 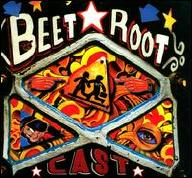 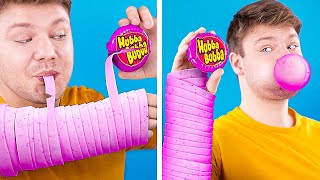 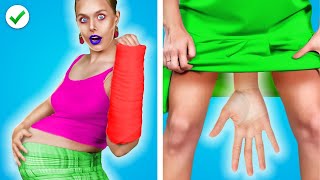 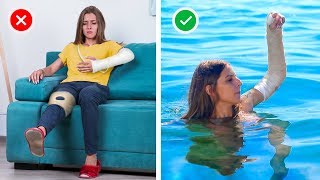 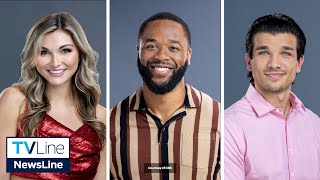 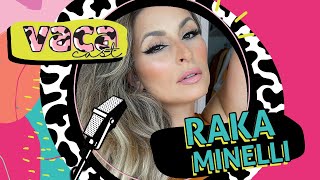 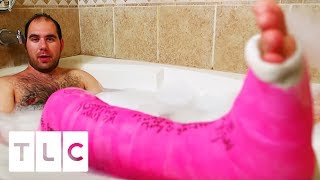 No Broken Bones, But Addicted To Wearing Casts! | My Strange Addiction 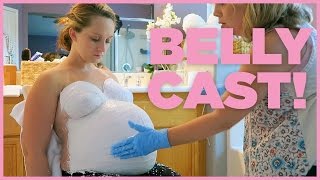