Close
Crain
from Louisville, KY
formed January 1, 1989 - January 1, 1996 (age 6)
Biography
Arising from the Louisville math rock scene that also spawned Slint and Rodan, Crain's slow, post-hardcore grind bore some resemblance to the likes of Helmet and the Jesus Lizard. However, their intricate compositions and time signature shifts were firmly a product of the Louisville scene, and even influenced some of the local bands that eventually rose to greater prominence. Crain was formed in 1989 after the breakup of the local band Cerebellum, with an initial lineup that featured vocalist Drew Daniel, guitarist Tim Furnish, bassist Jon Cook, and drummer Will Chatham. After recording a song that wound up on a split 7" with Deathwatch, Daniel left for college, and would later go on to form one-half of the experimental techno outfit Matmos. Cook took over lead vocals for a short time, then Kristen Shelor passed through the ranks until guitarist/singer Joey Mudd -- another ex-Cerebellum member -- became the frontman in early 1990. Mudd sang on a second track on the Crain/Deathwatch split, which was released on Slamdek that year; he also performed on the four-song EP Rocket, issued on the band's own Automatic Wreckords label in 1991. This lineup recorded the first Crain LP, which was issued on Automatic Wreckords in 1992; titled Speed, it was produced by the legendary Steve Albini.

Mudd departed after its completion, and Cook took his spot on lead vocals; he also switched to guitar, and a new rhythm section of bassist Jason Hayden and drummer John Causey came on board. Causey stuck around long enough to contribute Coalmine #666 to a Simple Machines collection called Working Holiday!, but soon departed. When Crain entered the studio with Albini to record its second album, Jon Cook doubled up on guitar and drums; he also moonlighted briefly as the initial drummer for renowned math rockers Rodan. Crain's sophomore album, Heater, was picked up by Restless Records for national release in 1994. Full-time drummer Tony Bailey joined soon after, and when bassist Hayden subsequently left, he was replaced by Todd Cook. In 1995, the group contributed the Heater track Hey Cops! to the soundtrack of the cult indie rock film #Half Cocked. They also began work on a new album, but it was never completed; Crain disbanded at the end of 1996. Furnish formed Parlour with Bailey, while Todd Cook went on to play with prominent Louisville indie bands like the For Carnation, Retsin, Four Fifty Six, and the Shipping News. ~ Steve Huey, Rovi 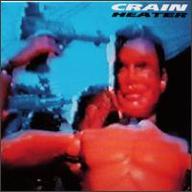 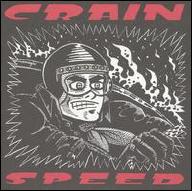 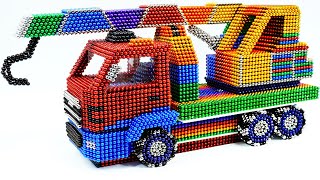 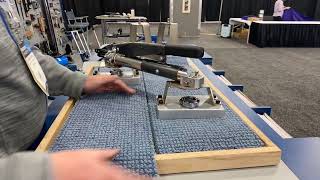 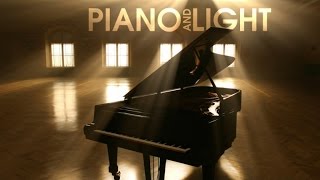 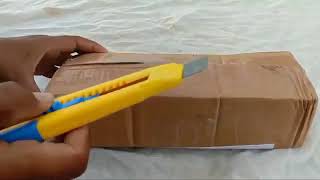 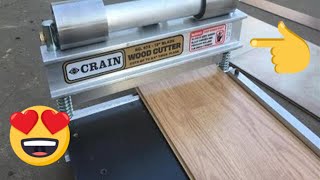 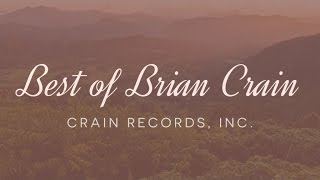 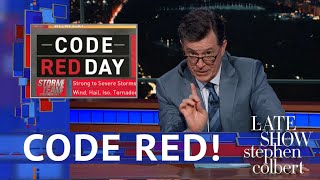