Close
Andy Statman
from New York, NY
January 1, 1950 (age 72)
Biography
A virtuosic musician known for his pioneering fusion of bluegrass, klezmer, jazz, and other disparate styles, Andy Statman rose out of New York's folk and string band scene in the mid-'70s, first establishing himself as a mandolin master then helping to ignite a neo-klezmer revival as a clarinetist. Over the coming decades, he continued the path of an intrepid musical explorer, collaborating constantly across genres, leading his own bands, and switching back and forth from his two primary instruments on influential albums like 1986's Nashville Mornings, New York Nights 1997's Between Heaven and Earth, and 2006's New Shabbos Waltz. Equally at home gigging with Itzhak Perlman in Europe or with Ricky Skaggs at Ryman Auditorium, Statman's vast and varied résumé speaks for itself in terms of his adventurous nature.

A lifelong New Yorker, Statman grew up in Queens where he was exposed to a variety of music from the klezmer records he heard regularly at home to rock & roll, jazz, Tin Pan Alley, and classical. His older brother, Jimmy, introduced him to bluegrass music and he began learning to play both guitar and banjo, though it was the mandolin that eventually became his primary instrument. He studied for a time under mandolin great David Grisman, who became a lifelong friend, and by his teenage years was playing in various local string bands. Statman also briefly took up the saxophone and cut his teeth in free jazz, funk, and blues bands while continuing to explore different directions with his mandolin. After dropping out of college in New Hampshire to pursue music full-time, he spent the front half of the '70s building up his reputation, playing sideman to singer/songwriter David Bromberg, and joining the experimental bluegrass outfit Country Cookin'. Another similarly named and likeminded bluegrass band, Breakfast Special, came along a few years later, by which time the musically voracious Statman had also added the clarinet to his résumé, starting a parallel musical track by studying klezmer music under the great Dave Tarras. As a clarinetist, he and tsimbl (klezmer dulcimer) player Zev Feldman issued an influential duo album in 1979 called Jewish Klezmer Music, which tipped off a revival in klezmer music.

Switching back to the mandolin, Statman started the next decade with the ambitious Flatbush Waltz, his 1980 solo debut. A wild fusion of improvisatory jazz, folk, and various ethnic traditions, it represented the adventurous approach that would become characteristic of his entire career. From his elegant 1983 collaboration with Grisman, Mandolin Abstractions, and his ambitious 1984 Klezmer Suite leading the Andy Statman Klezmer Orchestra to the virtuosic 1986 romp Nashville Mornings, New York Nights, Statman was on a creative roll that spilled into the '90s. Another collaboration with Grisman, 1995's Songs of Our Fathers, adapted various ancient Jewish instrumental songs and remains a career standout. He stayed busy throughout the rest of the decade, recording and touring with the great Itzhak Perlman and reshaping Chassidic music with the avant-garde jazz of his Andy Statman Quartet on 1997's highly regarded Between Heaven and Earth: Music of the Jewish Mystics.

By the mid-2000s, he'd released several albums with his trio, touring consistently throughout the U.S., Europe, and Israel. He and Grisman resumed their partnership on 2006's New Shabbos Waltz, and he later earned a Grammy nomination for his vibrant work on the solo outing East Flatbush Blues. He made appearances with Béla Fleck the Flecktones and joined Ricky Skaggs at historic venues like Carnegie Hall, Ryman Auditorium, and the Lincoln Center. Statman returned in 2011 with the ambitious and typically diverse double-album Old Brooklyn, which he followed two years later with the quintet album Superstring Theory. After a pair of collaborative klezmer-oriented releases with Yaakov Klein and Ben Zion Shenker respectively, Statman returned to his playful mix of bluegrass and jazz on 2019's Monroe Bus. ~ Timothy Monger, Rovi 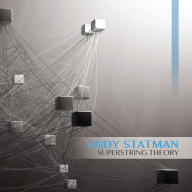 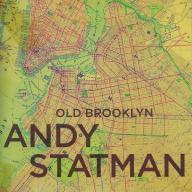 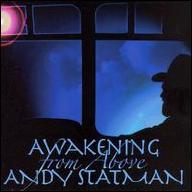 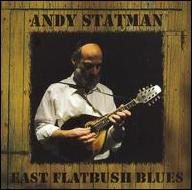 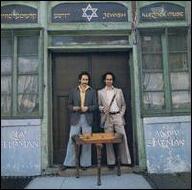 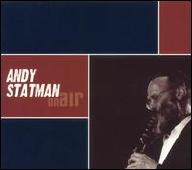 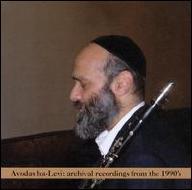 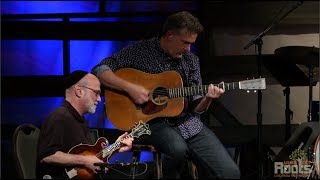 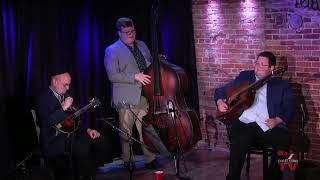 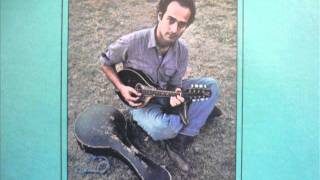 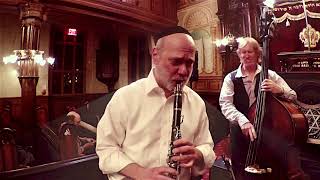 The Andy Statman Trio at the Historic Eldridge Street Synagogue (2) 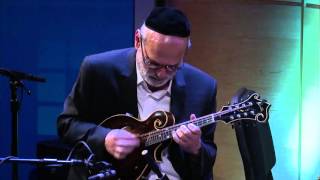 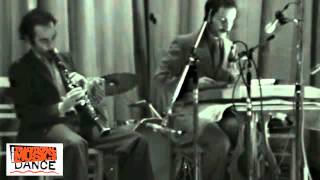 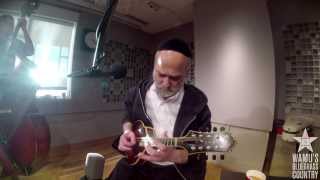