Close
Garrison Keillor
from Anoka, MN
August 7, 1942 (age 79)
Biography
A shy, introspective, persona is balanced by a sharp sense of humor, small-town wisdom and love of traditional folk and jazz by Radio Hall of Fame member Garrison Keillor. The host of the popular live radio show A Prairie Home Companion, Keillor is heard weekly on more than 400 National Public Radio stations. Keillor's books, including Lake Wobegone Days, Wobegone Boy, Happy to Be Here and We Are Still Married, have made him a regular presence on the best-selling lists of American authors. An audio version of Lake Wobegone Days was the recipient of a Grammy award in 1985.

Keillor's earliest radio experience came as a student at the University of Minnesota, where he graduated as a journalism major in 1966. Beginning in 1969, Keillor wrote for The New Yorker magazine. While researching an article on the Grand Ole Opry in 1974, Keillor conceived a live radio show featuring traditional music. While the first broadcasts of A Prairie Home Companion were heard on Minnesota Public Radio, the show quickly became a national phenomenon. During the first 13 years the show was aired, it received the George Foster Peabody award, the Edward R. Murrow award, and a medal from the American Academy of Arts & Letters. Although Keillor's deadpan delivery remained the show's centerpiece, A Prairie Home Companion provided regular airplay for a lengthy list of performers including Greg Brown, Jean Redpath, Bill Staines, Beausoleil, Robin Linda Williams, Butch Thompson, Prudence Johnson and Michael Cooney. The show was broadcast on the Disney cable-TV station for everal years and received two Ace awards for television broadcast excellence.

In 1987, Keillor announced that he was ending A Prairie Home Companion. Moving to New York, he launched a similar show, The American Radio Company, two years later. Although the new show lasted four seasons, Keillor's fans wished for a return to the original program. In 1993, Keillor relented. Returning to the World Theater in St. Paul, Minnesota, he resurrected A Prairie Home Companion.

In addition to his continued involvement as host of A Prairie Home Companion, Keillor hosts a poetry radio show, The Writer's Almanac, broadcast daily and is a frequent contributor to The New York Times and The Atlantic magazine.

A deep-voiced vocalist, Keillor has sung many songs on A Prairie Home Companion. Together with the Hopeful Gospel Quartet, he recorded an album of spirituals and hymns in 1992. ~ Craig Harris, Rovi 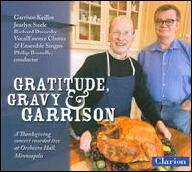 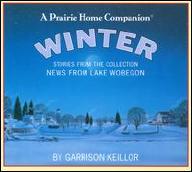 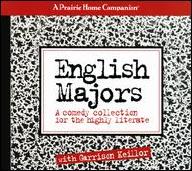 English Majors: A Comedy Collection For The Highly Literate
2008 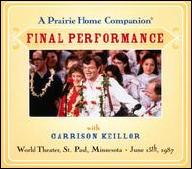 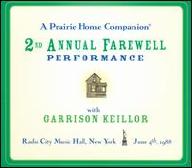 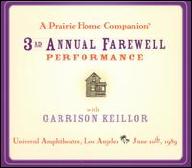 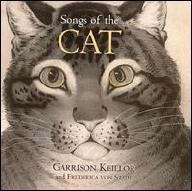 Songs of the Cat
2007
Videos
Close 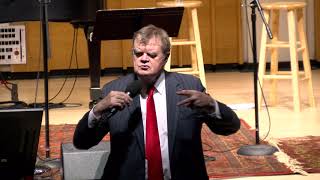 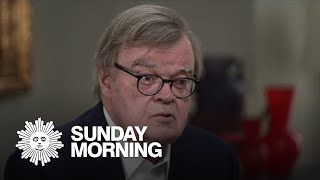 Garrison Keillor on #MeToo and returning to Lake Wobegon 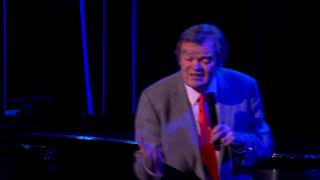 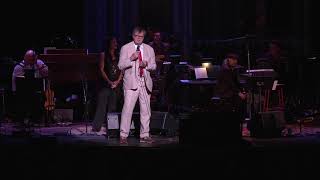 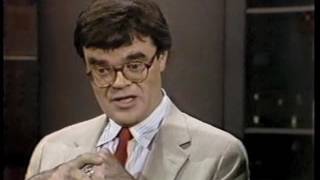 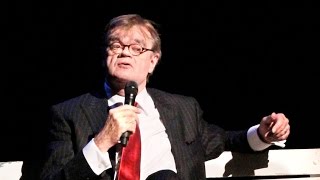 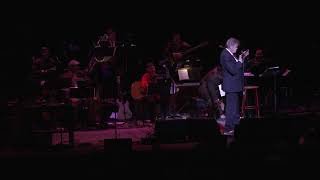