Close
Charles Manson
from Cincinnati, OH
November 12, 1934 - November 19, 2017 (age 83)
Biography
Before Charles Manson and his family went on the killing spree that virtually undermined and eventually destroyed the peaceful atmosphere of the Southern California community, the fledgling musician tried several times, unsuccessfully, to land a recording contract. First venturing to California in the mid-'50s, Manson soon found himself serving yet another stint in prison (by age 30 he had lived half of his life behind bars). But after a time spent living in Washington State, Manson arrived in Southern California in 1967 in hopes of becoming a singer/songwriter. Settling in Topanga Canyon, the quasi prophet met several of L.A.'s most prominent musicians, including Neil Young, Dennis Wilson, and Doris Day's son, producer Terry Melcher.

The very idea that someone like Manson was fraternizing with a Beach Boy and the son of Doris Day is indicative of the blurred reality that existed in Southern California at the time. Yet, though his music and views are easily rejected today, at the time several people in the community, including Neil Young, believed in Manson enough to try securing him a record contract. Throughout 1968, Manson made demo tapes with Gregg Jakobson and Terry Melcher and, with the influence of Dennis Wilson, came close to inking a deal with Brother Records, the imprint of the Beach Boys. In fact, the group reworked Manson's "Cease to Exist," retitling it "Never Learn Not to Love" and including it on their 20/20 LP. By 1969, however, Manson and his family of outcasts had suitably scared away any potential recording contracts with their increasingly disturbing behavior, and Manson never released an album of his work as a free man.

After his arrest, however, the impending media blitz of the trial created interest in Manson's music, albeit for all the wrong reasons, and fringe labels such as Performance and White Devil released his albums such as Lie and Commemoration. Manson also saw one of his songs recorded by the biggest rock & roll band in the world at that time when Guns N' Roses included a poorly received Manson composition on their 1993 covers album, The Spaghetti Incident? ~ Steve Kurutz, Rovi 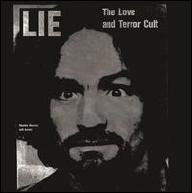 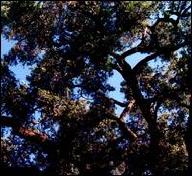 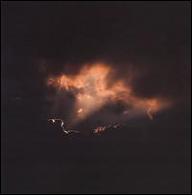 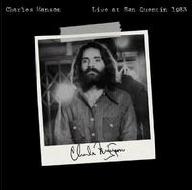 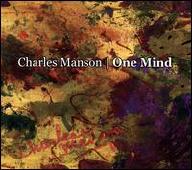 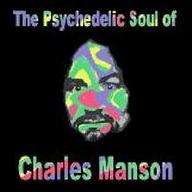 The Psychedelic Soul of Charles Manson
2004

All the Way Alive
2003
Videos
Close 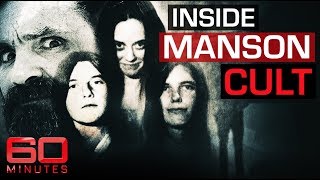 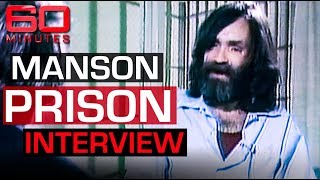 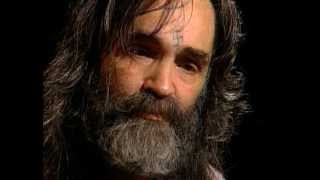 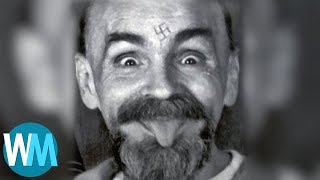 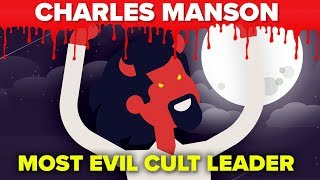 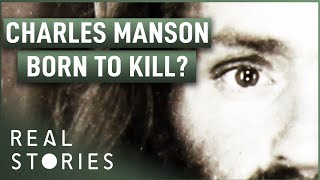