Close
The New Lost City Ramblers
from New York, NY
formed January 1, 1958 - January 1, 2019 (age 61)
Biography
During the folk boom of the late '50s and early '60s, the New Lost City Ramblers introduced audiences to the authentic string band sound of the 1920s and '30s, in the process educating a generation that had never heard this uniquely American sound of old-time music. While maintaining music with a social conscience, they added guts and reality to the folk movement, performing with humor and obvious reverence for the music.

In 1958, Mike Seeger, John Cohen, and Tom Paley modeled their band after groups like the Skillet Lickers, the Fruit Jar Drinkers, and the Aristocratic Pigs, choosing a name in keeping with the past. When Tracy Schwarz replaced Paley in 1962, the NLCR added solo songs from the Appalachian folk repertoire, religious and secular, educating a large segment of the American population about traditional music. Folkways recorded the NLCR on five albums in the early '60s, making the Ramblers famous and leading to TV appearances, successful tours, and appearances at the Newport Folk Festival. A songbook with 125 of their songs came out in 1964 and sold well.

The NLCR served at least three important purposes: they brought real folk music to a huge audience, they were highly entertaining, and they led their audience to rediscover the original music on which they had based their band. After the NLCR's heydays, Tracy Schwarz went on the road with his wife and then his son, gradually leaning toward Cajun squeezebox music; Mike Seeger toured with his wife, Alice Gerrard, and did many solo spots; and John Cohen continued playing in another string band, while making award-winning documentaries about the old music. In the '90s -- over 20 years after they had last entered a studio -- Schwarz, Seeger, and Cohen reunited as the New Lost City Ramblers to record There Ain't No Way Out, released in 1997. In 2009 the band celebrated its 50th anniversary; sadly however, Mike Seeger died of cancer on August 7 of that year at his home in Lexington, Virginia; he was 75 years old. Tom Paley died at age 89 on September 30, 2017 in Brighton, England, and John Cohen died in 2019. ~ David Vinopal, Rovi 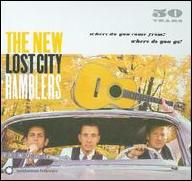 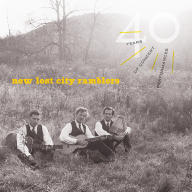 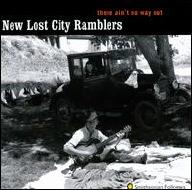 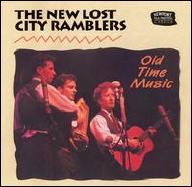 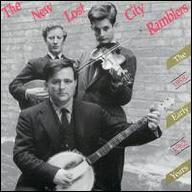 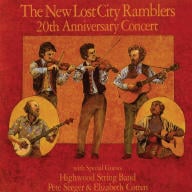 On the Great Divide
1973
Videos
Close 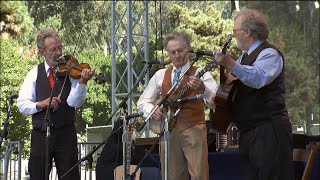 The New Lost City Ramblers - Always Been a Rambler 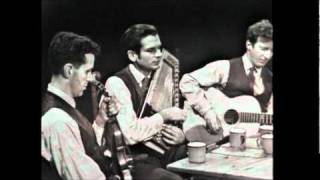 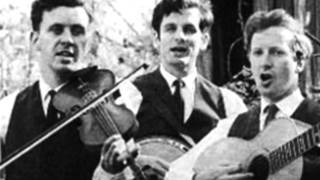 New Lost City Ramblers - When First Unto This Country 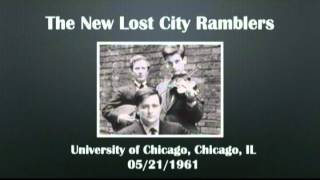 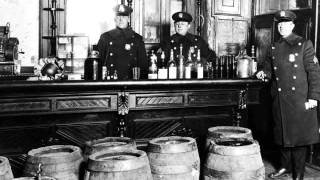 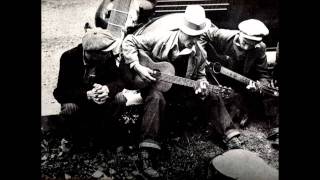 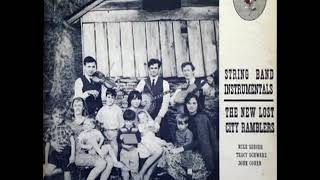