Close
Jerome Kern
from New York, NY
January 27, 1885 - November 11, 1945 (age 60)
Biography
Jerome Kern (1885-1945) is arguably the father modern American musical theater. Born in New York of German heritage, he attended the New York College of Music and began to break into Broadway theater during the first decade of the century by having songs of his interpolated into shows. An Anglophile and friend of P.G. Wodehouse, Kern scored his first success with songs inserted into The Girl from Utah, a British import, in 1914, including the ballad "They Didn't Believe Me." Breaking away from the European model of waltz music, Kern proved adept at adapting contempoarary dance music into his songs as well as producing subtle, inventive ballads. He collaborated with Guy Bolton and, later, Wodehouse on a series of shows presented at the Princess Theater in the middle of the decade, notably Very Good Eddie, and continued to score successes into the '20s.

But Kern really entered the history books with Show Boat (1927), the first truly modern American musical, with an integrated story and such memorable songs as "Ol' Man River" and "Can't Help Lovin' Dat Man." Like many of his contemporaries, Kern divided his time between Broadway and Hollywood in the '30s, after sound came into the movies, and his movie hits included the Fred Astaire-Ginger Rogers film Swing Time, with such songs as "A Fine Romance" and "The Way You Look Tonight" (with lyrics by Dorothy Fields). Kern worked steadily -- he wrote or contributed to 37 shows during his career -- and was beginning work on Annie Get Your Gun when he died suddenly in 1945. He left behind one of the richest catalogs of show music in history. ~ William Ruhlmann, Rovi 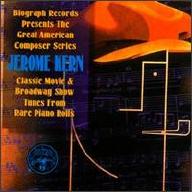 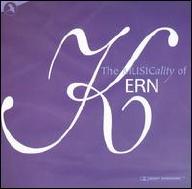 The Musicality of Kern
2002 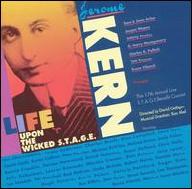 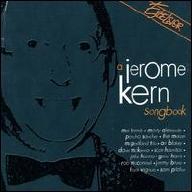 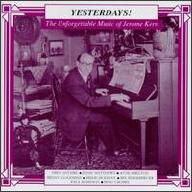 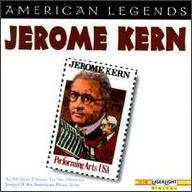 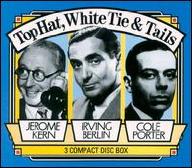 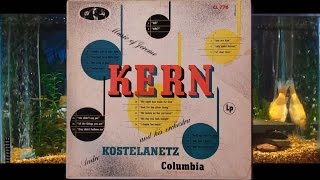 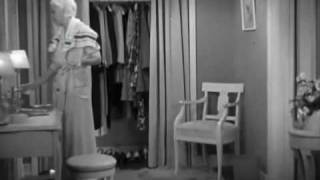 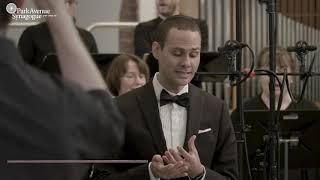 All the Things You Are (Jerome Kern) 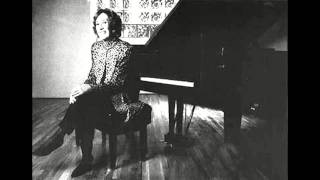 Sondheim deconstructs "All The Things You Are" - Jerome Kern 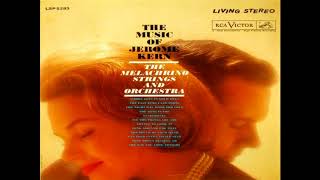 The Melachrino and his Orchestra - The Music of Jerome Kern GMB 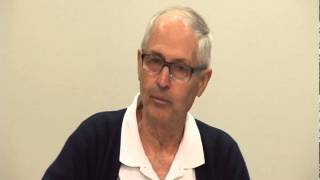 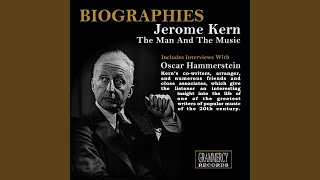 Biographies: Jerome Kern the Man and the Music
Available here: