Close
Alex Harvey
from Glasgow, Scotland
February 5, 1935 - February 4, 1982 (age 46)
Biography
Alex Harvey was a British journeyman rocker who enjoyed a brief period of widespread popularity in the mid-'70s after decades of struggle. Growing up in Scotland, he turned to music in his late teens and was in a skiffle band by 1955. By 1959, it had evolved into the Alex Harvey Big Soul Band. Harvey took the group to Hamburg, West Germany in the early '60s, there recording his first LP, Alex Harvey and His Soul Band, in the fall of 1963, which did not feature the band. He and his group made their London debut in February 1964, and the same year he recorded The Blues, which essentially was a solo record. In 1965, Harvey dissolved the Big Soul Band and later returned to Glasgow. But he was back in London in 1967, assembling Giant Moth, a psychedelic group that existed only for a short time. He then accepted a job working in the pit band of the musical #Hair and while doing so recorded Having a Hair Rave up Live from the Shaftsbury Theatre. In 1969, he released Roman Wall Blues, his first solo effort in five years. Up to this point, none of his musical efforts had attracted much attention. But in the early '70s, he recruited the Scottish band Tear Gas -- consisting of Zal Cleminson, Chris Glen, Hugh McKenna, and Ted McKenna -- christening the resulting quintet the Sensational Alex Harvey Band.

Their first two albums, Framed (1972) and Next (1973), didn't sell, but in the fall of 1974 The Impossible Dream became Harvey's first chart record in the U.K. (It briefly made the American charts in March 1975.) Tomorrow Belongs to Me followed in the spring of 1975, hitting the Top Ten along with the Top Ten singles placing of Harvey's flamboyant cover of the Tom Jones hit Delilah. With that, Next belatedly made the charts, and in September Sensational Alex Harvey Band Live came out and reached the Top 20 (also making the Top 100 in the U.S), as Gamblin' Bar Room Blues became a Top 40 single. This commercial success continued into 1976, with Penthouse Tapes entering the LP charts in April and becoming a Top 20 hit, Boston Tea Party making the singles charts in June and making a Top 20 showing, and SAHB Stories following in July and just missing the Top Ten.

In 1977, Harvey and the band recorded separately, SAHB without Alex (as it was billed) issuing Fourplay, while the leader made Alex Harvey Presents the Loch Ness Monster. A final album together, Rock Drill, was followed by the group's breakup. Harvey was back with his New Band in 1979 and an album called The Mafia Stole My Guitar, but his moment, so long in coming, had passed. Nevertheless, he kept on rocking and was on tour in Belgium when he succumbed to a heart attack in 1982 just before his 47th birthday. ~ William Ruhlmann, Rovi 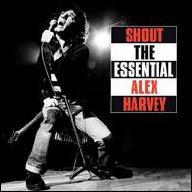 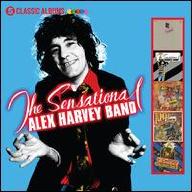 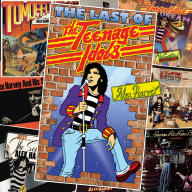 The Last Of The Teenage Idols
2016 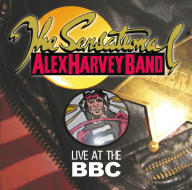 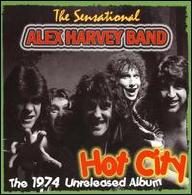 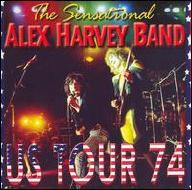 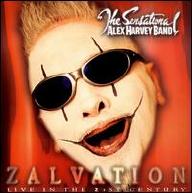 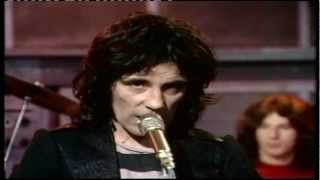 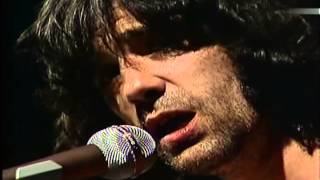 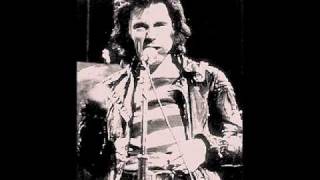 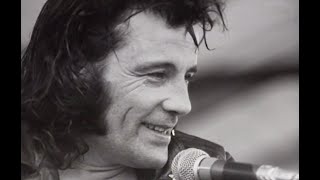 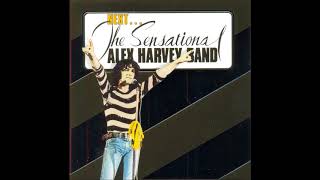 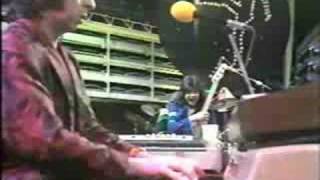 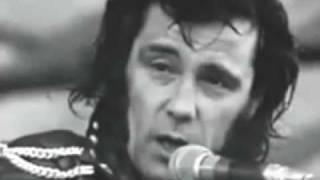