Close
Ace Young
from Denver, CO
November 15, 1980 (age 41)
Biography
Best known as a contestant on the fifth season of Fox's #American Idol, vocalist Ace Young is also a Broadway performer and contemporary pop vocalist. Born in 1980 in Denver, CO, Young grew up in Boulder as the youngest of five brothers. Interested in music at a young age, he began singing around age seven and took vocal lessons throughout high school. After graduation, Young found modest success by performing at Denver Nuggets games and placing a song, Reason I Live, on the soundtrack to the 2000 film #The Little Vampire. A move to California in 2003 brought him a more performance opportunities, including some acting work, but it was his audition for #American Idol in 2006 that proved the most fruitful.

After auditioning in Denver, Ace made it to #Idol's Hollywood round and ultimately stuck around for six weeks. While on the show, Young befriended fellow contestant and future rock sensation Chris Daughtry, with whom he co-wrote the song It's Not Over; the tune later appeared on Daughtry's debut album and received a Grammy nomination for Best Rock Song in 2007. Young launched his own recording career with the help of producer Desmond Child, and his self-titled album arrived in 2008. He found more success as a Broadway performer, though, and eventually landed roles in revival productions on both Grease and Hair. ~ Matt Collar, Rovi 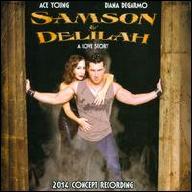 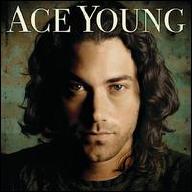 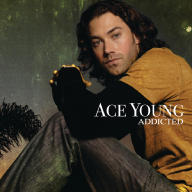 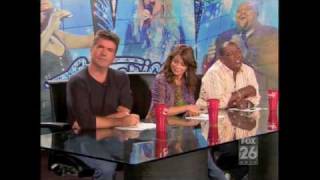 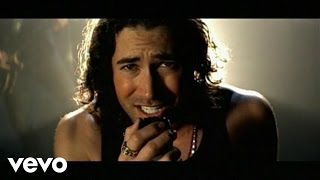 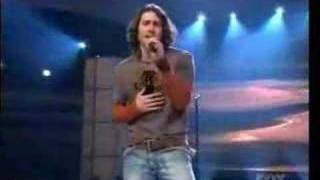 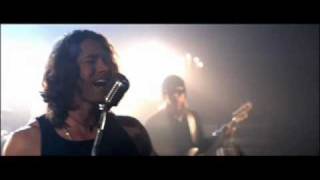 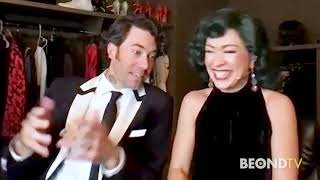 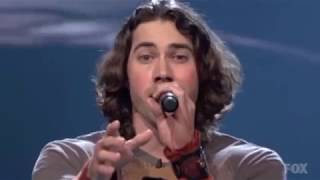 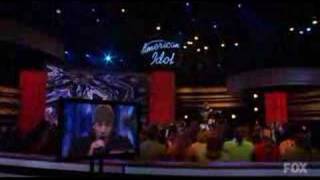