Close
Bull Moose Jackson
from Cleveland, OH
April 22, 1919 - July 31, 1989 (age 70)
Biography
Allegedly, Benjamin Jackson resembled a bull moose. At least, that's what a few wags in Lucky Millinder's band thought -- and the colorful moniker stuck. Up until then, he was Benjamin Jackson, but it was as Bull Moose that he lit up the RB charts repeatedly during the late '40s and early '50s. Jackson had a split musical personality -- he sang I Love You, Yes I Do and All My Love Belongs to You like a pop crooner, then switched gears to belt out the double-entendre naughties I Want a Bowlegged Woman and Big Ten Inch Woman with total abandon. Record buyers loved both sides of the Moose.

Jackson was a childhood violinist prior to taking up the sax. He proved accomplished on the latter, blowing jazz in a variety of situations before latching on with Millinder's outfit in 1944 as both singer and saxist. His first 78 under his own name for Syd Nathan's fledgling Queen logo was I Know Who Threw the Whiskey in the Well, an answer to a popular Millinder tune from the year before that became a smash in its own right. Jackson dubbed his combo the Buffalo Bearcats due to his frequent gigs at a Buffalo nitery.

Moose hit big for Nathan's King label in 1947 with I Love You, Yes I Do; in 1948 with Sneaky Pete, All My Love Belongs to You, I Want a Bowlegged Woman, I Can't Go on Without You, and two more; and in 1949 with Little Girl, Don't Cry and Why Don't You Haul Off and Love Me (the latter a cover of Wayne Raney's hillbilly hit, a popular cross-fertilizing practice at King). He also made an appearance in the 1948 film #Boarding House Blues with Millinder's band.

Some of Jackson's hilariously risqué stuff -- Big Ten Inch Record and the astonishingly raunchy Nosey Joe (penned by the young but obviously streetwise Jerry Leiber and Mike Stoller), both from 1952 -- were probably too suggestive to merit airplay, but they're stellar examples of jump blues at its craziest.

Jackson stayed at King into 1955. Six years later, he briefly reentered the charts by remaking I Love You, Yes I Do for 7 Arts, but it was an isolated occurrence (catering kept the bills paid during the lean years in Washington, D.C.). There was a belated outbreak of Moosemania! in 1985 when his LP of that name emerged in conjunction with a Pittsburgh band called the Flashcats, but Moose's heartwarming comeback was short -- lung cancer felled him in 1989. ~ Bill Dahl, Rovi 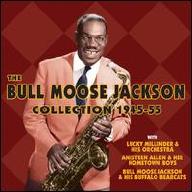 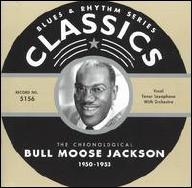 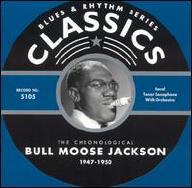 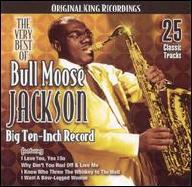 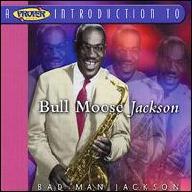 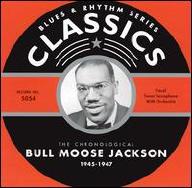 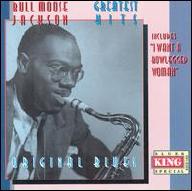 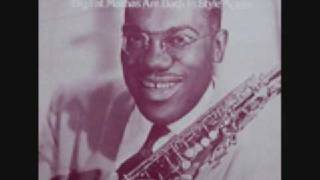 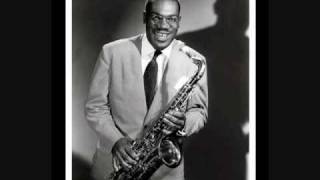 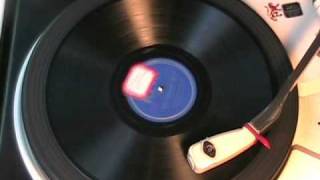 I WANT A BOWLEGGED WOMAN by Bull Moose Jackson 1947 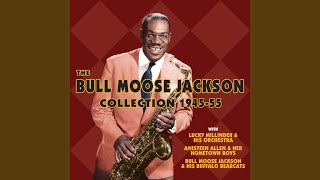 I Want a Bowlegged Woman 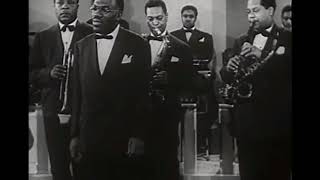 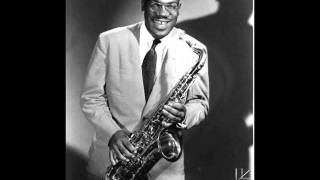 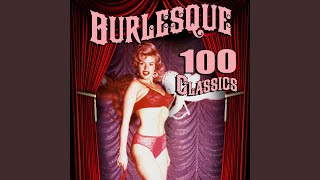 Big Fat Mammas Are Back In Style Again
Available here: