Close
Danny Kalb
from Brooklyn, NY
September 19, 1942 (age 79)
Biography
Blues guitarist, composer, and singer/songwriter Danny Kalb has been around Brooklyn so long that he runs the risk of being nicknamed "the mayor of Brooklyn." (Kalb's mentor, the late folk-blues singer and guitarist Dave Van Ronk, was so associated with certain Lower Manhattan basket houses that he was often referred to as "the mayor of MacDougal Street.") Kalb has enjoyed a successful solo career in the ensuing years, but he is perhaps still best known for founding the Blues Project, a groundbreaking 1960s blues-rock group, in 1965. Kalb was a big part of the 1960s renaissance of blues and folk music, which involved blues becoming hugely popular among white suburban audiences for the first time, as they were exposed to classic bluesmen like Mississippi John Hurt, Skip James, and others at folk festivals. African-American bluesmen and women like John Lee Hooker, Hurt, James, Rev. Gary Davis, Muddy Waters, Big Bill Broonzy, and Big Mama Thornton, who lacked much formal education, found validation, new identities, and new audiences as white folks packed theaters and outdoor folk festivals to see them perform.

Kalb was born in Brooklyn but raised in Mount Vernon, NY, in Westchester County, the son of a lawyer father and a homemaker mother. Like British kids who picked up on the blues after seeing African-American blues people live, Kalb had a revelatory moment when he first heard John Lee Hooker perform Tupelo, about the great 1920s flood of Tupelo, MS. Kalb was just a teenager, attending his very first Newport Folk Festival in Rhode Island, and he remembers that moment as bring critical in shaping the path his life would take. The year was 1964, Kalb recalled in a 2009 interview, "...and the whole performance was just so mesmerizing, I didn't think about race matters, I didn't think about anything, I just knew that in my reaction to this great musician, that suddenly, the blues had tapped me on the shoulder. I didn't even know where it was going to lead me, but I knew I wanted to play this music."

Kalb had already been messing around with guitar by the time he saw Hooker, but when he got back to Mount Vernon he began to accelerate the pace of his guitar lessons and he looked up Dave Van Ronk, who was then living in Greenwich Village. Van Ronk's music was being played on several then-underground FM radio stations around New York City, and he took the train down to Washington Square Park the following Sunday to find Van Ronk. Upon seeing and hearing Van Ronk perform in the park with other folk and blues singers, Kalb said, "It was then that I realized a great truth about America: it doesn't matter if you're black or white in America, as long as you're doing something you love."

Despite the fact that his father was a lawyer, the Kalb family was never extremely well off, Kalb admitted, because his father was a very left-leaning, progressive lawyer who had lived through the Great Depression. In retrospect, Kalb admitted, "My father was a good man. He liked all kinds of art and music and he didn't stop me when I wanted to become a white blues guitarist, of all things!" As he continued to develop his chops on acoustic and electric guitars, Kalb realized that electric rock & roll music would soon eclipse the folk and blues renaissance that had been going on in the first half of the 1960s, so in 1965 he formed the Blues Project with some peers from Mount Vernon and New York City. The fact that Kalb founded the Blues Project in 1965 puts him alongside other white pioneers in the world of blues music, people like John Hammond in the U.S. and a host of others in England, including Long John Baldry, Eric Burdon, Rod Stewart, Mick Fleetwood, Eric Clapton, Jeff Beck, and literally dozens of other now-prominent rock musicians.

Kalb co-founded the Blues Project with several other Brooklynites, including Al Kooper, who later went on to a successful solo career. Along with Steve Katz, Andy Kulberg, and Roy Blumenfeld, original founding members also included Artie Traum and Tommy Flanders. The Blues Project's first album, Live at the Café Au Go Go, sold in excess of 100,000 copies the year it was released, signaling that Kalb and Kooper's instincts were correct about blues-rock eclipsing acoustic blues and folk music. The group played to sold-out crowds in San Francisco and played three massive Central Park concerts in New York City in 1966. In recent years, a two-CD retrospective set of the Blues Project's music has been released on Polygram/Chronicles. The box set is a good introductory point for listeners wanting to know more about them, since many of their vinyl albums are now long out of print.

After the Blues Project had pretty much run their course as a group by 1972 or so, Kalb began to establish a career as a solo artist. His live shows include some of the Blues Project songs that have always been part of his repertoire, and he typically works with a trio that includes drummer Mark Ambrosino and bassist Bob Jones. Most recently, Kalb has recorded a terrific studio album for Sojourn Records, I'm Gonna Live the Life I Sing About (2009), but his earlier releases under his own name are available on compact disc, and include Livin' with the Blues (1990), All Together, Now (2003), and Live in Brooklyn! (2006). Originally issued in 1969, the Danny Kalb-Stefan Grossman duo outing Crosscurrents was re-released by Collectables in 2005. ~ Richard J. Skelly, Rovi 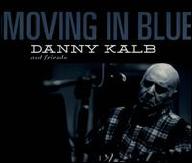 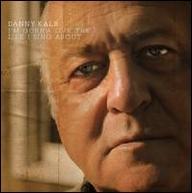 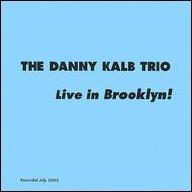 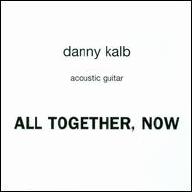 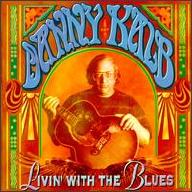 Livin' with the Blues
1995
Videos
Close 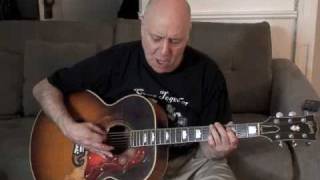 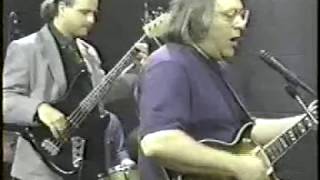 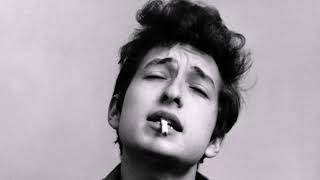 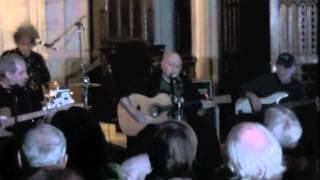 Danny Kalb and The Blues Project 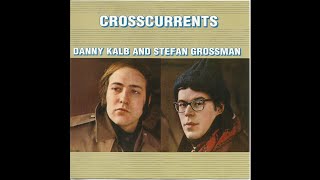 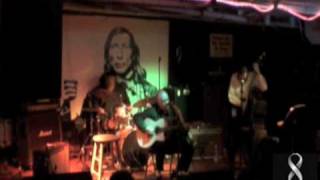 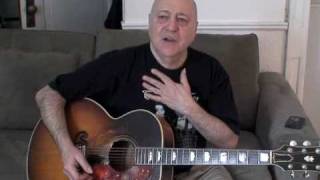