Close
Park Ave.
formed January 1, 1996 - January 1, 1998 (age 2)
Biography
When Park Ave. split in 1998, their only public releases were a split 7" with the Wrens, and two tracks for Saddle Creek Records: A Sampler CD, and really, it seems as though this is more than the band ever expected. What's so charming about the story of Park Ave. is that the group seemed to be so unlike most any other teenage basement act in that their intentions to release their work, play shows, and become "legendary" seemed non-existent, but rather that Park Ave. was a very rare example of folk art, made of imperfect means and humble purpose in a time when even lo-fi indie rock had a lucrative enough market for a band to bypass day jobs. Little is written about the story of the band, and it is admittedly hard to tell whether what has been written was truly the case, or if it was somewhat romanticized. Regardless, the interest in Park Ave. is heightened -- and perhaps present at all -- because of the later success of its founders, Conor Oberst (aka Bright Eyes) and Clark Baechle of the Faint.

Park Ave. was born in January of 1996 when Oberst and Baechle, still in high-school at the time, chose to exchange their typical roles, landing Oberst behind the drum kit and Baechle behind the guitar. To round out their band, the duo required only "cute girls," which they found in keyboardist Jenn Bernard, bassist Neely Jenkins, and guitarist Jamie Williams -- none of whom had their own equipment or knew how to play well. Over the course of the two-and-a-half years Park Ave. was together, no musical gear was ever procured for the girls, instead, the band borrowed instruments and amps from other local bands; it seems as though the group was just a means for the five to hang out and call themselves a band -- a kind of glorified imaginary band -- but Park Ave. did play a handful of shows over their lifespan, even if they occasionally tried to talk their way out of it, as was the case when a promoter tried to book them at the Fireside Bowl in Chicago. It wasn't until Williams announced her plans to move to England that the quintet decided to get their canon down on tape, dragging out a 4-track recorder to do so. The result of these sessions constitutes Park Ave.'s only full-length, titled When Jamie Went to London...We Broke Up, which was released posthumously on Urinine Records. As mentioned, Oberst went on to critical success with Bright Eyes, Baechle with the Faint, and when Jamie Williams returned back to the States, she reunited with Neely Jenkins to form Tilly and the Wall. ~ Gregory McIntosh, Rovi 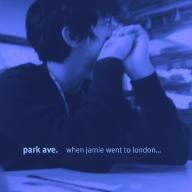 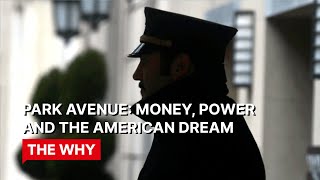 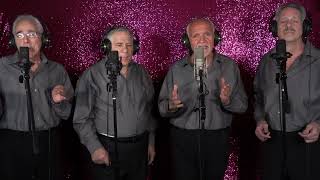 Park Ave: Why Don't You Believe Me (The Duprees) 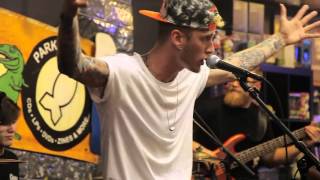 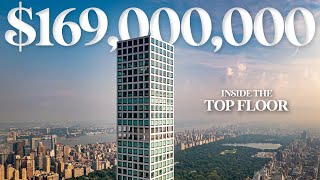 Touring the MOST EXPENSIVE Listing in the Country! 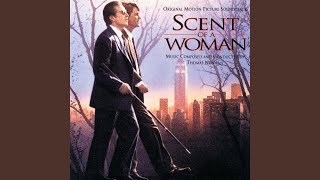 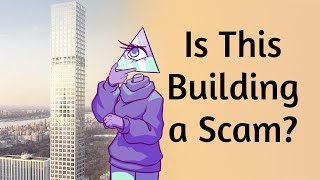